Operator penalised for allowing users to translate its dot.com site into Dutch 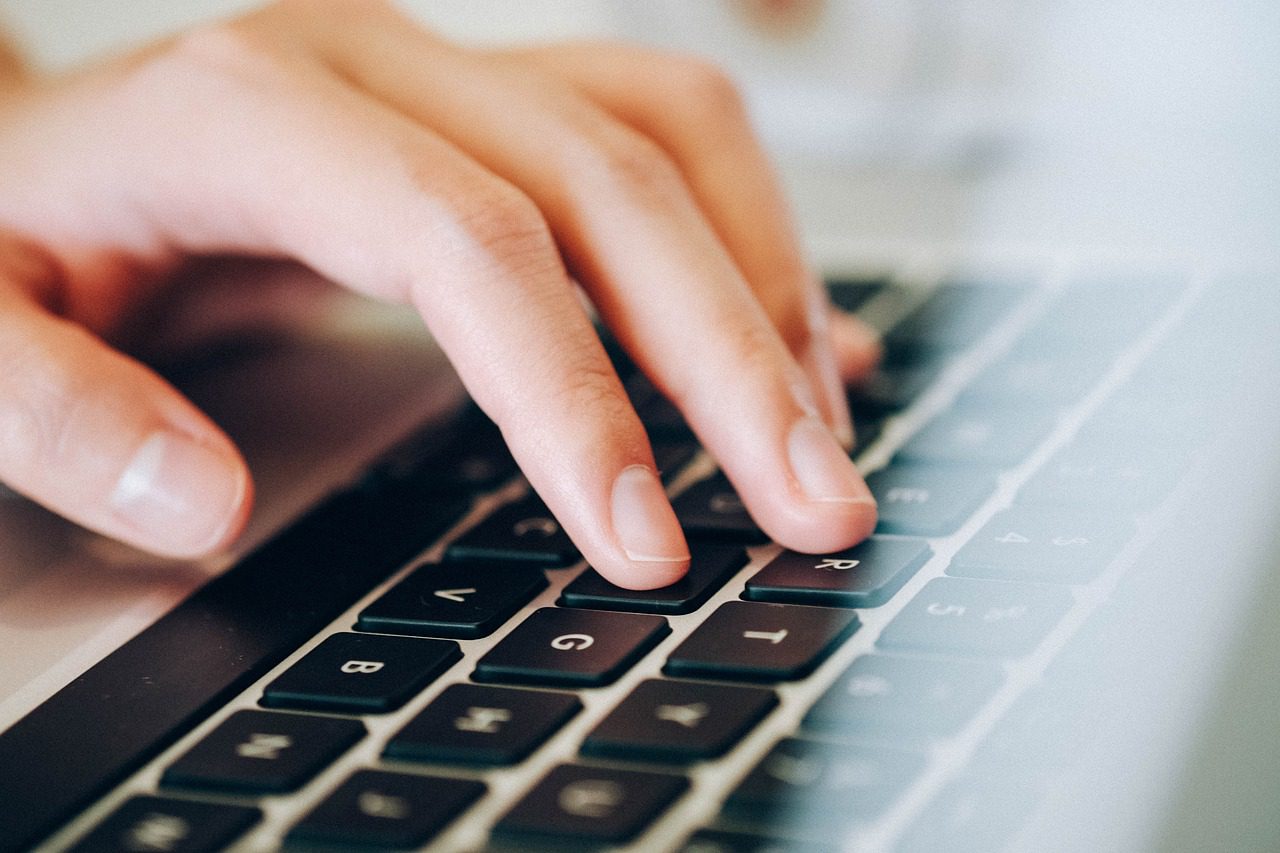 William Hill will appeal against a €300,000 (£269,400/$338,700) fine issued by the Netherlands Gambling Authority (KSA) for targeting players in the country without an iGaming licence.

The regulator penalised the bookmaker for offering online games of chance to Dutch consumers via its WilliamHill.com website and two mobile applications. Online gambling is currently prohibited in the Netherlands, with a bill to re-regulate the market currently stalled in the country's legislature.

Consumers had been able to play casino games such as blackjack, roulette and poker, as well as betting on sports.

In its ruling, the KSA noted that customers had the option to translate the site into Dutch, as well as offering the iDEAL online payment solution for processing deposits and withdrawals. iDEAL is only available to those with a Netherlands bank account, and is by far the country's most widely-used online payment solution.

However, a William Hill spokesperson has told iGamingBusiness.com that the bookmaker will “definitely be appealing against the fine”, having been that the KSA was preparing to impose a penalty weeks in advance.

Speaking on behalf of the KSA, René Jansen, chairman of the executive board at the regulator, said the fine represents its ongoing effort to protect consumers in the Netherlands from unregulated activities.

“A player who gambles with an illegal provider does without any protection; there is no supervision so it is impossible to ensure these companies are conducting business fairly, and that is why the KSA acts against illegal providers,” Jansen said.

“Protecting the consumer is an important objective of the KSA, in addition to preventing gambling addiction and combating illegality.”

However, the William Hill spokesperson also told iGamingBusiness.com that a number of other gambling companies have been fined for similar reasons, some of which have either appealed or are in the process of appealing the punishments.

MRG was recently fined €312,500 for failing to block Dutch consumers from gambling on its platforms, while Betsson Group subsidiary Corona Ltd was handed a fine of €300,000 for operating in the country without a licence. Corona has since appealed against the penalty.

The fines form part of a wider effort by the KSA and the Dutch government to clamp down on illegal gambling activities. Plans set out in September included a proposal for companies that had been penalised for unlawfully targeting Dutch players to be initially ineligible from operating in the country once it legalises online gaming.

However, plans for the so-called ‘bad actor’ clause have been met with criticism from across the industry. Betsson, which operates the OranjeCasino and Kroon Casino sites, warned that brands which have been penalised for targeting players without a licence would have to be eligible for licences if the regulator was to succeed in channeling players towards legal offerings.

Jan Suyver and Henk Kesler, the outgoing chairman and vice-chairman of the KSA respectively, have also voiced their discontent at the government's failure to push regulations through the Netherlands parliament. The duo led the regulator for six years, but little progress was made in legalising igaming during that period. Despite KSA board member Joop Pot claiming that September would be a crucial month for proposed iGaming legislation, no further progress has been made.

The bill, which was passed by the lower house of the country's legislature in 2016, has failed to progress through the Senate. It sets out a 29% tax on operator's gross gaming revenue, and requires licensees to implement stringent consumer protection controls.