2 minutes read
Chinese lottery service provider 500.com is to acquire $14.4m (£10.7m/€11.9m) worth of Bitcoin mining machines as it ramps up efforts to pursue new opportunities in the cryptocurrency space. 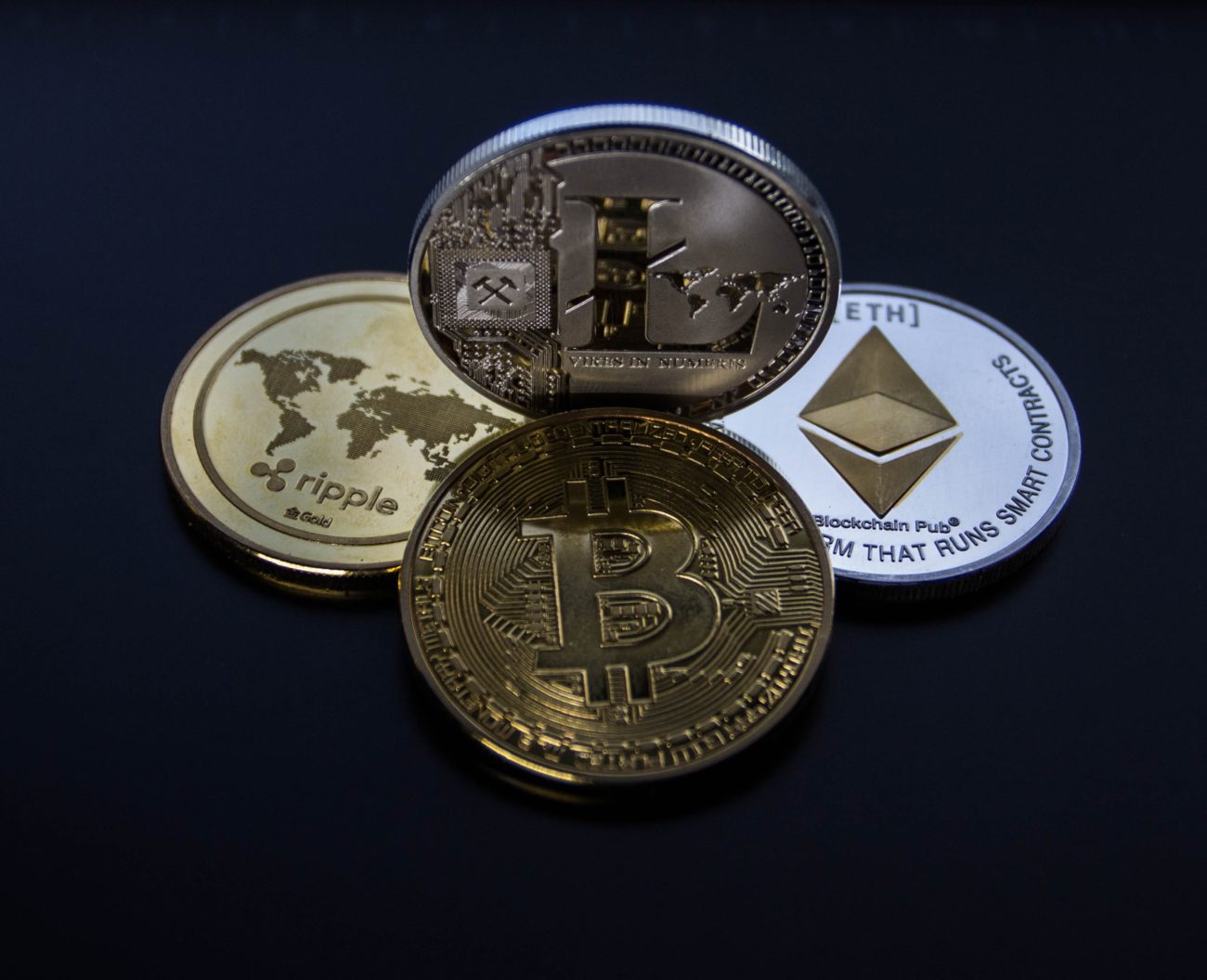 The deal has been agreed with unnamed non-US sellers, and will see the supplier use its Class A ordinary shares to fund the purchases.

The company expects to issue 11,882,860 newly-issued Class A shares valued at $1.21 per share, corresponding to $12.10 per American Depositary Shares (ADS), equivalent to 10 ordinary shares.

The closing trading price of the company’s ADS on January 8, the last trading day prior to the agreement, corresponds to a total consideration of approximately $14.4m.

The bitcoin mining machines to be acquired include models such as the S17, T17, M20s and S9. The closing of the transaction is subject to certain conditions, including the sellers’ satisfactory completion of required closing conditions.

Assuming no delay in the schedule, the acquisition is expected to close in the first quarter of 2021. Upon completion, 500.com plans to install all Bitcoin mining machines acquired from the sellers within four weeks.

It expects to begin generating revenue from Bitcoin mining in the first half of this year.

The total hash power capacity of the machines to be acquired, meaning the amount of operations the machines can complete in the cryptocurrency’s code, is estimated to be around 918.5 petahashes (quadrillion hashes) per second.

The announcement follows 500.com’s appointment of Xianfeng Yang as its new chief executive last week, who was brought in to oversee the supplier’s plans to explore new business opportunities in the blockchain and cryptocurrency industries.

The company said it would draw on the experience of its Loto Interactive subsidiary, where Yang led the construction and operation of its big data centre.

Results published in November showed that 500.com saw revenue fall 37.1% year-on-year in the third quarter of 2020, though the renewal of its Swedish operating licence, which expired in January 2020, saw it resume activity in the market in September..