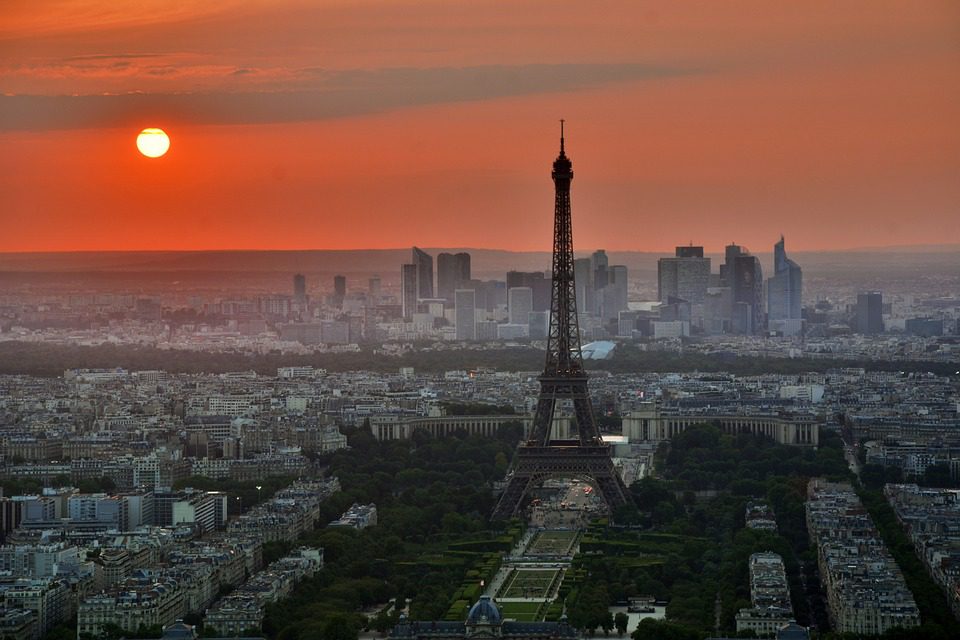 ANJ completed its second annual review of operator marketing strategies, in which it examines the marketing activities that every licensee has planned for the year, last week.

The review came soon after the regulator announced a crackdown on advertising after what it perceived to be an “oversaturation” in 2021.

Under new rules announced last month, any ads “trivialising” gambling will be banned, as will “those containing unfounded statements on the chances of winning” or equating gambling an improvement in social status, or as an alternative to paid work.

ANJ also proposed a number of “recommendations” – which are not binding – including a suggestion that the industry should set a combined limit of three gambling ads per advertising slot on television and radio, and three per day per site online.

The review of strategies, ANJ said, was based on the rules and recommendations that had been adopted last month.

“The new conditions set for operators in the decisions of ANJ are consistent with the guidelines and recommendations it adopted on February 17 and constitute a first illustration of the regulator’s desire to ‘de-intensify’ the advertising market by gambling in order to better protect vulnerable groups and minors,” it said.

As previously announced, the regulator rejected one strategy – that of sports betting operator Winamax. It said that Winamax’s strategy included “excessive targeting of young adults with a real risk of underage gambling” as well as “almost permanent stimulation of gamblers”. The regulator also noted that Winamax proposed increasing the frequency of ads from 2021, despite already showing a “very high” level of ads that year.

“The combination of these risks and the absence of sufficient preventive and public protection measures led ANJ to reject the operator’s strategy,” ANJ said.

Every other policy was approved, but the regulator said it added “demanding conditions” to a number of strategies.

In particular, it raised concerns about the fact that operators planned to increase their advertising budgets by 7% from 2021, despite ANJ’s warning that ads had already been too frequent in 2021. It said that there were a number of “large-scale campaigns” that focused around the 2022 Fifa World Cup.

In addition, it warned of a “systematic mobilisation” of digital marketing levers, with a particular focus on social media platforms such as TikTok, Snapchat, Twitch and Instagram, which are popular with minors and young adults.

“ANJ will make a progress report mid-year to check that these conditions have been effectively taken into account,” the regulator said.

The regulator also paid specific attention to strategies submitted by lottery operator La Française des Jeux (FDJ) and pari-mutuel horse racing monopoly Pari-Mutuel Urbain (PMU), noting that the operators’ monopoly status means that their marketing strategies should “remain measured and limited to what is necessary to channel the demand for gambling towards the legal offering”.

It found two points of attention with FDJ’s policies. First, it said that the prevalence of its ads “can be regarded as exceeding, in certain respects, what is needed to achieve the channeling goal”.

In addition, ANJ said that some of FDJ’s ads “emphasise… marvellous gains”.

For PMU, meanwhile, the regulator warned that it must not suggest that gambling is a “family leisure activity”, or otherwise involve minors in its promotion of its products.

In addition, ANJ warned the operator that its bonus policy must not “lead to the intensification of gambling practices which already characterises horse race betting”.

In its 2021 marketing review, ANJ had focused mostly on the two monopoly operators, saying it had “serious concerns” about the advertising practices of both, especially when it considered that monopolies were supposed to offer only “measured and strictly limited” advertising.