A report published by the Advertising Standards Authority (ASA) has found that children in the UK are watching more gambling-related advertisements on television than in 2008, but that exposure has been declining since 2013. 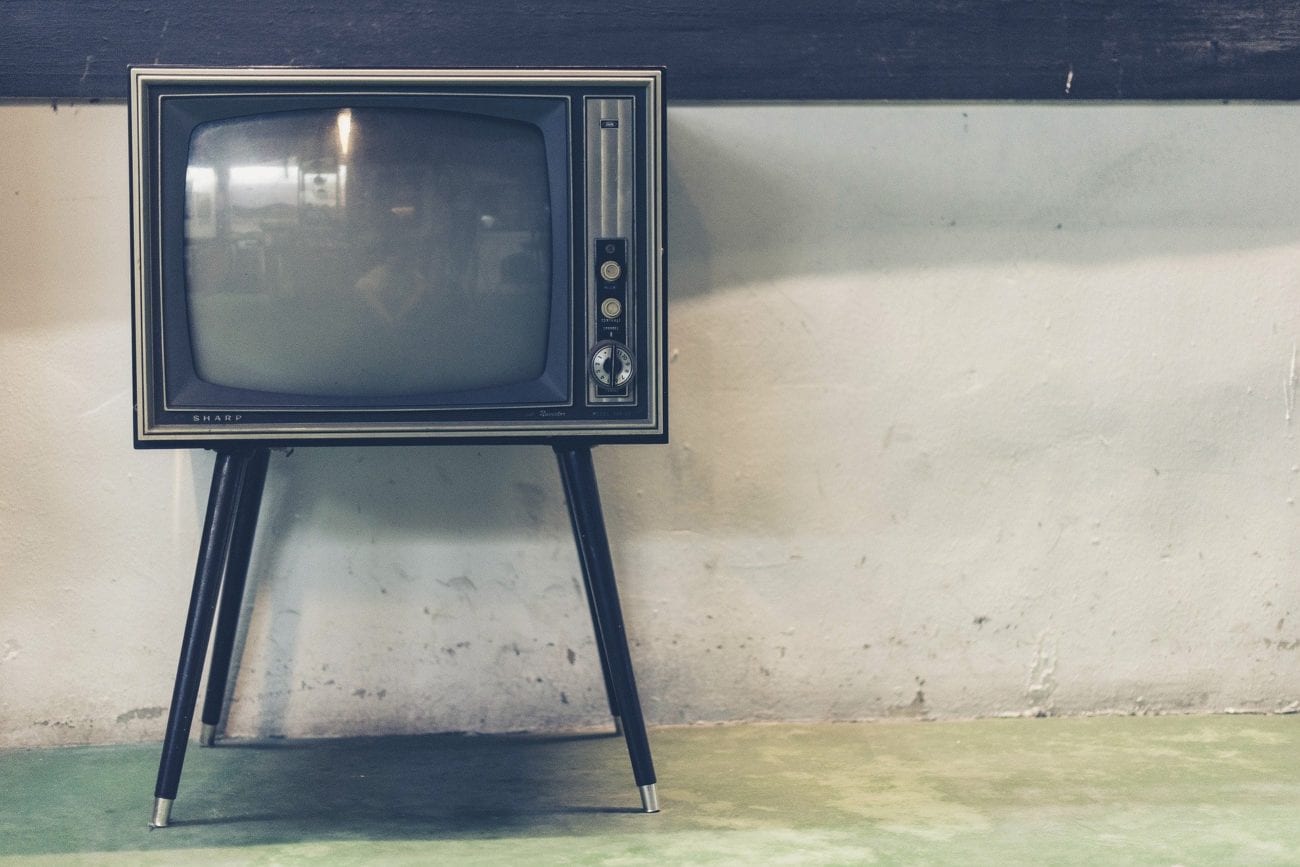 However, children saw 16.3% of the gambling ads that adults were exposed to – down from 38.6% in 2008 – meaning that on average children saw less than one gambling ad for every five seen by an adult. This means that the increase in overall ads seen by children since 2008 was likely mostly due to an increase in gambling advertising overall.

Overall gambling ads made up 2.7% of all the adverts shown to children on TV, up from 2.2% in 2018, as the amount of overall ads seen by children declined rapidly.

Lottery and scratchcard ads were the most frequent ads shown to children, making up an average of 1.0 of the 2.8 ads per week. Bingo ads were the second most popular with 0.9 advertisements, casino ads comprised 0.6 appearances per week, and sports betting contributed 0.3 ads.

The ASA also reported a drop in underage gambling ad exposure in Q3 last year, and in doing so praised the gambling industry for its efforts to cut down on advertising that might appeal to children.