Belgium’s licensed igaming operators are facing a number of significant restrictions on advertising, with a package of controls approved in October 2018 coming into force this Saturday (June 1). 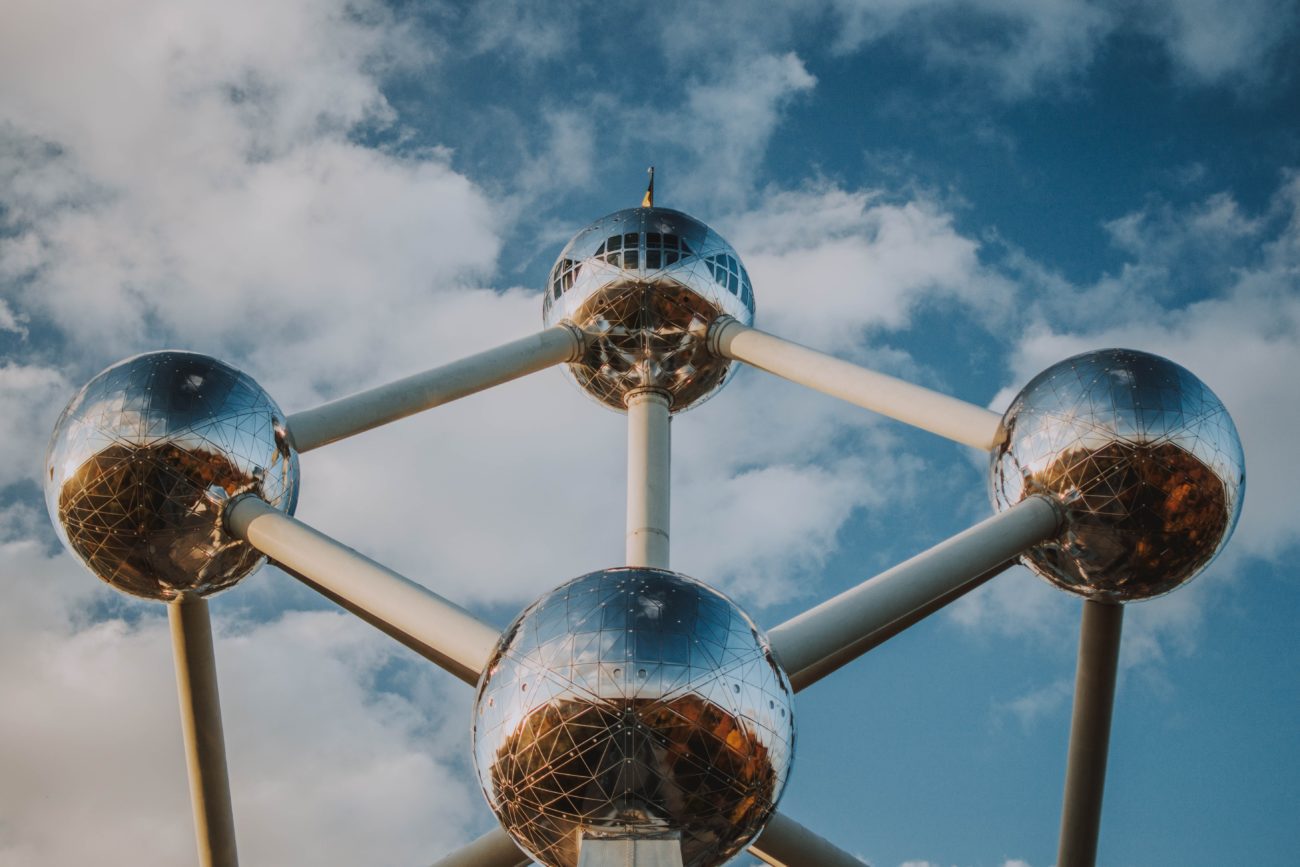 Belgium’s licensed igaming operators are facing a number of significant restrictions on how they may advertise their offerings, with a package of controls approved in October 2018 coming into force this Saturday (June 1).

From June 1, online gaming operators will no longer be permitted to advertise their offerings on Belgian television. This covers A+ and B+ gaming licence holders, or casino and gaming hall licensees.

These operators will only be allowed to advertise via sites licensed by the Belgian Gaming Commission (BGC), or via personalised advertising, which uses user behaviour and interest data to target players.

Sportsbook licensees, or F1+ licence holders, will only be permitted to advertise on television after 8pm, and may not advertise around live sports broadcasts.

In addition, operators will be prohibited from using celebrities or athletes to promote their sites, and a cap on bonus offers will be introduced.

“This ban is a step forward for the limitation of advertising for games of chance,” BGC president Etienne Marique said.

There is also a loophole that allows sites to provide information about gambling, which has already been hailed as an opportunity for affiliates by Gambling.com Group.

Elsewhere, Sweden has moved quickly to crack down on what it believes is excessive advertising by its newly licensed operators, with a government committee to explore the practicalities of a total ban. Spain’s Socialist Worker’s Party (PSOE) is also looking to introduce a number of new restrictions on gambling advertising, with the party in the process of forming a government following April’s general election.

UK operators, meanwhile, will introduce a ban on advertising before and during live sport broadcasts from the start of the 2019-20 football season. GVC Holdings, owner of the Ladbrokes and Coral brands, is pushing for a total TV ad ban, however.