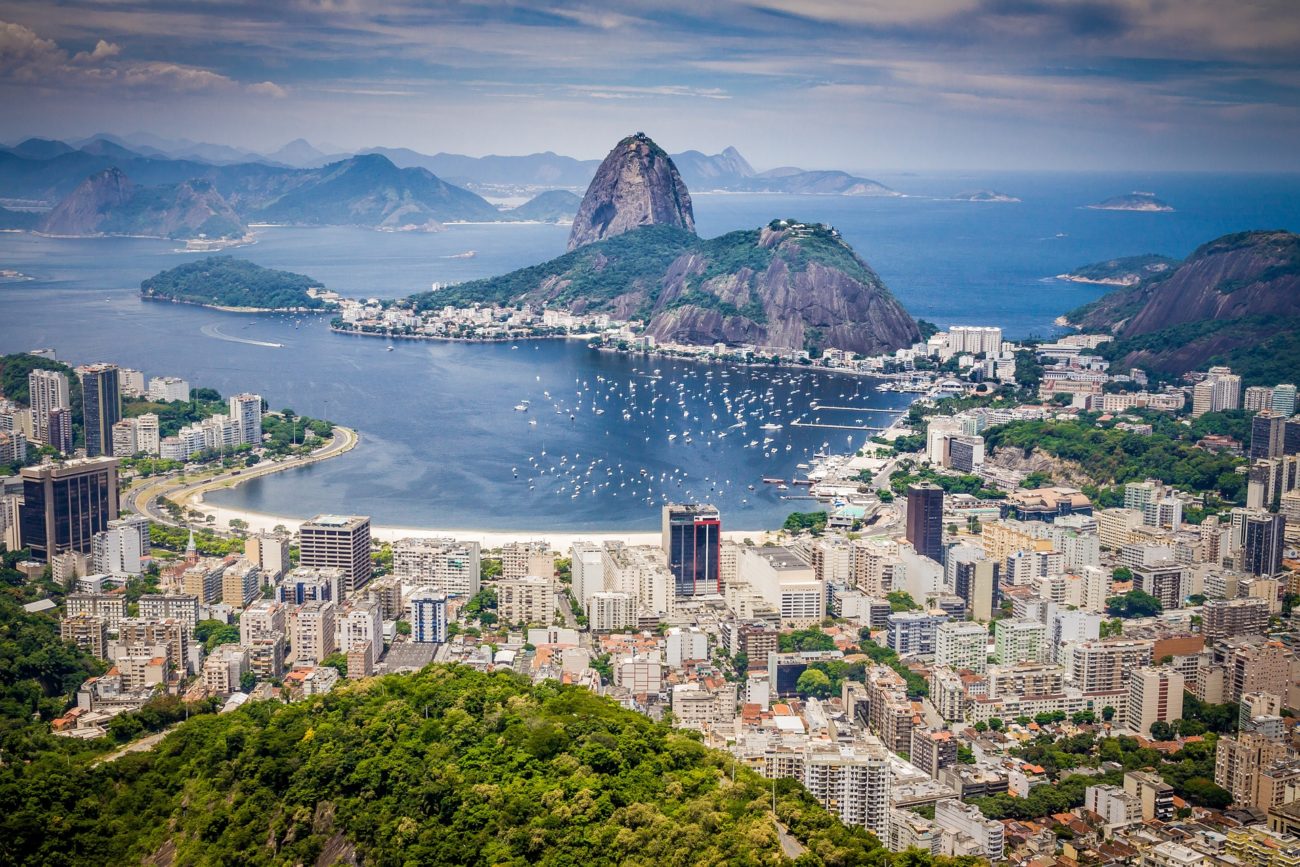 The deal will see Betmotion’s logo added to Fluminense’s shirts, and will last for 12 months, ending on 31 January, 2022.

The operator has also created a new landing page for Fluminense fans, where it offers customers an increased deposit bonus when they register with the club’s promotional code.

“We are still looking to expand our brand,” said Mário Bittencourtt, president of Fluminense FC.

“This new partnership, with an entertainment company, is the fourth we have closed during the pandemic. It is another demonstration of the value of the Fluminense project.”

Angelo Alberoni, country manager for Betmotion, added: “Betmotion has Brazilian DNA, and partnering with one of the giants of Brazilian football is a source of pride.”

“Our intention is to promote the sport and our partnership with Fluminense shows that we are on the right path. There is nothing better than to associate our brand with a club that has so much tradition, a passionate fandom, history, victories and idols.”

The deal saw Betmotion branding appear in the official communication channels of the league, as well as in on-court signage.

Sports betting regulation in Brazil has been repeatedly delayed since a measure to approve the activity was signed into law by then-president Michel Temer in December 2018.

It was expected at that time that legal wagering in the jurisdiction would go live this year.