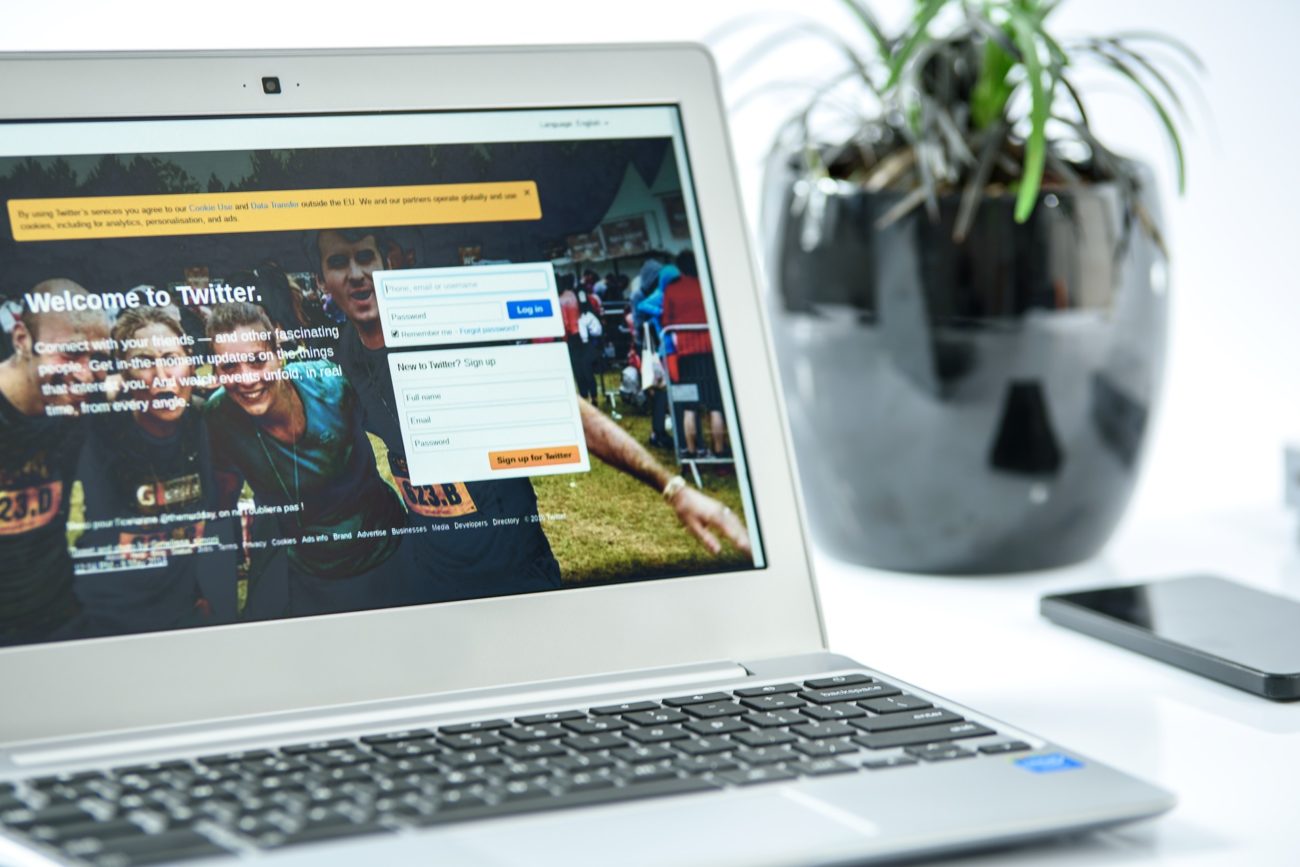 The rules aim to prevent under-18s from being exposed to gambling advertisements online.

They prohibit clubs from including calls to action or links to gambling websites on non-promoted social media posts. Bonus offers and odds are also prohibited.

Promoted posts are exempted, however, as these can be targeted specifically at adults.

The BGC has written to both the Premier League and the English Football League to make clubs aware of the rules.

“Football clubs are an important part of the sporting fabric of this country, followed by millions of all ages on social media,” BGC chairman Brigid Simmonds explained.

“Our members rightly have a zero tolerance approach to gambling by under-18s, so as an industry we are understandably concerned that children may be exposed to betting adverts on social media platforms.

“Our new guidelines make clear the standards expected of football clubs when they post gambling promotions on social media, and I look forward to them being put into practice as soon as possible.”

The clubs will also be encouraged to apply the same controls to partnerships with operators that are not BGC members.

Furthermore, the association has requested Twitter and Facebook implement age-gating for all gambling ads on their platforms.

The BGC’s new rules follow a series of new marketing standards that were introduced last year.

These look to have social media ads for gambling targeted only at those aged 25 and above where possible.

The standards were first agreed by a working group formed by the Gambling Commission and led by Sky Betting & Gaming in April 2020.