The Betting and Gaming Council (BGC) has paid tribute to a number of its members after they committed thousands of pounds in donations to charities across Great Britain from bets placed by Members of Parliament (MPs) on the Grand National. 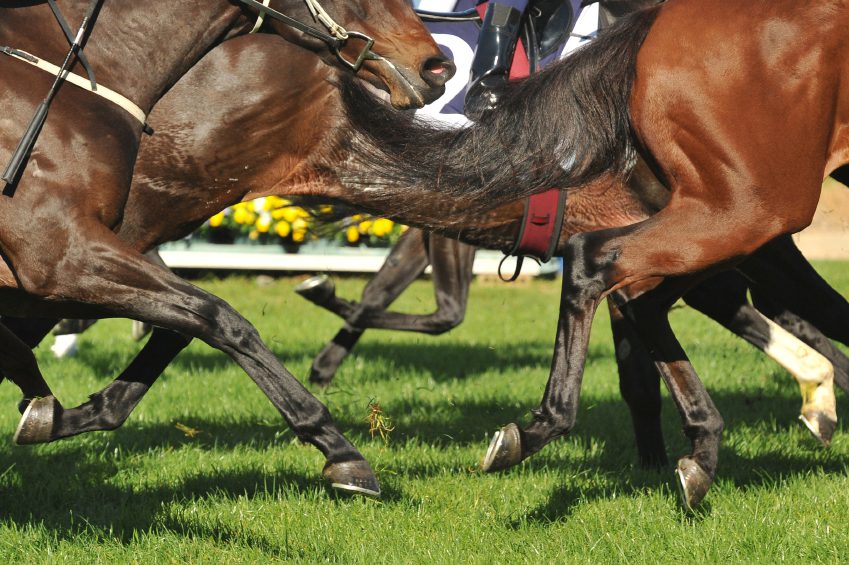 MPs were invited to visit either a Paddy Power, William Hill, Ladbrokes, Coral, Betfred or local independent betting shop in their constituency to place the charity bet, through the initiative organised by the BGC.

Operators vowed to hand over any winnings on charity bets to the MP’s charity of choice. However, each of the operators later increased this commitment by announcing they would donate £250 (€299/$325) to each nominated MP charity.

This year’s Grand National was watched on TV by 7.5 million people in the UK, with 13 million people placing bets and an estimated 600 million more watching worldwide.

The eventual winner was 50/1 shot Noble Yeats, ridden by amateur jockey Sam Waley-Cohen in his final race before retirement.

“Betting shops are a huge employer and do so much to support hard-pressed high streets and local economies, it was great to see MPs from across the political divide visiting bookies across the country all in aid of good causes,” BGC chief executive Michael Dugher said.

“This past weekend was a showcase for horse racing and betting, we want the Government to recognise the popularity of betting, its unique place in our national culture, and ensure they address punter’s concerns over extra checks and protect jobs in the upcoming White Paper.”