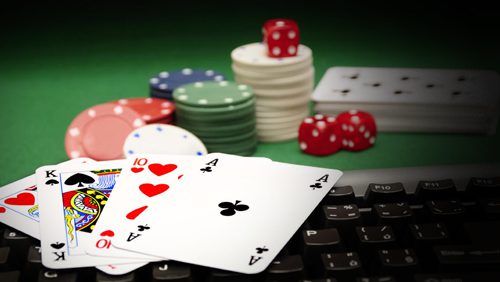 A leading Australian online poker campaign group has accused the country’s gambling regulator of being “out of touch” and creating a golden era for unregulated sites.

The Australian Communications and Media Authority (ACMA) last week published a report claiming it had forced 33 offshore operators to depart the online gaming market in the year since the introduction of reforms to the Interactive Gambling Act 2001 (IGA). In the report it claimed credit for the halving of offshore gambling revenue, outlining a series of steps it had taken to deter operators.

However, the Australian Online Poker Alliance says the report is flawed as ACMA bases its success on a list of sites operational in Australia “years ago” and fails to mention that many new offshore operators that have eagerly entered the fray. This is particularly true, they claim, in online poker, which was effectively banned under the terms of the updated IGA.

While international operators such as PokerStars and PartyPoker have been forced to depart Australia, AOPA founder Joseph Del Duca believes the new operators are “much worse”. He fears there is now a greater risk of money laundering and terrorism funding and that poker players are being pushed towards “direct contact with questionable people”.

“Yes, some grey market sites may have gone, but they have been replaced with different ones,” said Del Duca. “If anything, there are more unregulated poker sites for players to choose from today than there was previously.

“During our campaign we have spoken with thousands of Australian poker players. To a person, nobody we have spoken to has stopped playing. They have merely shifted to different sites.

“ACMA pulls its numbers from a list of 138 sites that they put together years ago. It does not take into account the multiple new sites that have emerged to target Australians since the Interactive Gambling Amendment Act (IGA) was changed.”

The IGA forces all operators to be licensed if they are to offer services in Australia, however online licences are only available for wagering and some lotteries.

iGamingBusiness.com understands that major international operators are keen to return to the Australian online market but will only be able to do so when the wording of the IGA is altered to make provision for poker licences.

“The AOPA calls on ACMA to stop patting themselves on the back over false truths and to get serious about protecting online poker players,” Del Duca added. “The only way that they can do that is by joining with us to call for the Morrison Government to amend the IGA and to bring safe, regulated, online poker back to Australia.”