Betclic Everest Group subsidiary Bet-at-Home said it remains on track to hit its full-year targets despite withdrawals from newly-regulated markets and the novel coronavirus (Covid-19) pandemic causing a decline in first half revenue and earnings. 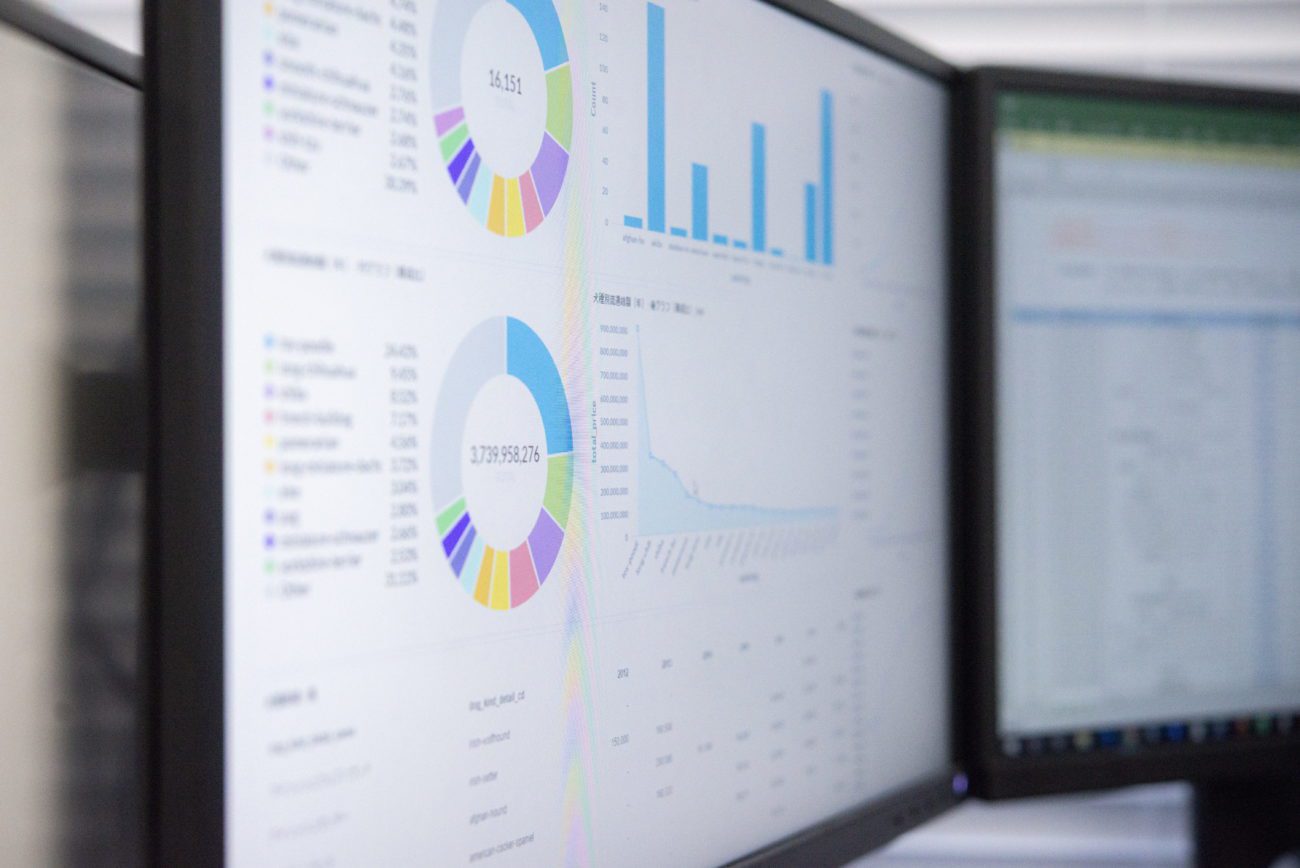 Betclic Everest Group subsidiary Bet-at-Home said it remains on track to hit its full-year targets despite withdrawals from newly-regulated markets and the novel coronavirus (Covid-19) pandemic causing a decline in first half revenue and earnings.

Bet-at-Home blamed the decline on “legal restrictions in individual markets” – such as Switzerland, from which it was forced to withdraw – and the Covid-19 pandemic. The operator explained that Covid-19 began to affect the business in mid-March, when sporting events were cancelled and postponed.

However, it added, demand for alternative betting remained almost unchanged, as customers switched to esports and sports that had previously not been major revenue generators. It also said that the return of some sports from May meant its usually low-revenue summer months were positively influenced, with this trend set to continue into the H2 as more sports return.

The online gaming segment including casino, live casino, virtual sports and poker was not negatively impacted by the pandemic, the operator noted.

Betting fees and gaming levies amounted to €10.9m in the first half, up from €10.2m last year, while the business paid €2.4m in value added tax on electronic services.

As such, net betting and gaming revenue after levies came in at €49.1m, a drop of 16.4% from €58.7m in the first half of 2019. However, the operator was able to increase its customer base year-on-year, registered player numbers rising from 5.1m to 5.3m by the end of June.

In terms of spending, Bet-at-Home did not release a full breakdown of profits, but did reveal that marketing expenses were down by 18.6% to €13.6m, primarily due to the postponement of the UEFA’s European Football Championship until 2021 due to the Covid-19 pandemic.

Focusing in on the operator’s performance in the second quarter, gross gaming and betting revenue totalled €30.1m, while net gaming revenue amounted to €23.5m.

This follows similar guidance given after the first quarter, during which Bet-at-Home saw some level of decline, but remained upbeat about its full-year performance.