Malta-based sports betting and gaming software provider Beter has announced it is terminating co-operation with all Russia-based business partners. 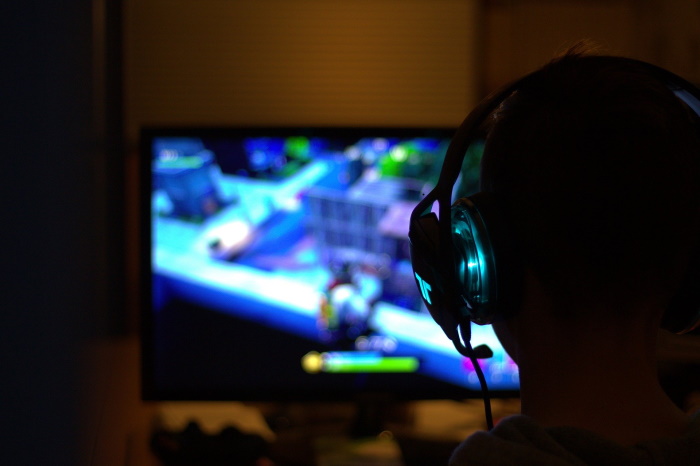 The company announced that it is now “morally unable” to continue doing business “with a country that is an aggressor nation” for many of its partners and stakeholders.

Following the announcement Beter will cease all business activities with its operator partners in the country, and give notice on all co-operation with suppliers based in Russia.

Beter will continue to stream its services from its multiple locations situated across the EU despite the temporary closure of tournament organisers Setka Cup and Esportsbattle in Ukarine.

Gal Ehrlich, CEO at Beter said: “With the present situation we consider ourselves unable to continue doing business with a country that has affected the lives of so many of our Beter partners and stakeholders based in Ukraine. This is the reason why no one can remain indifferent.”

“We are deeply concerned about the war that was started in Ukraine by Russia, that is why termination of all our operations in Russia with both operators and suppliers is a must.”

“We stand with Ukraine in these troubled times. But still we see the potential of the Ukrainian market and hope soon to reopen our studios in several cities of Ukraine.”

The company is currently preparing plans to further boost its content in the coming weeks by scaling up its Europe-based operations in response to the crisis.

The announcement came after a number of other businesses in the gambling industry cut ties with Russia over the ongoing invasion of Ukraine.

The global gaming industry has come together to support the people of Ukraine, aiming to raise £250,000 through a fundraiser for the charity Choose Love.