Casinos and bingo halls within England and Scotland will be permitted to re-open from 17 May after obtaining final approval for the Government. 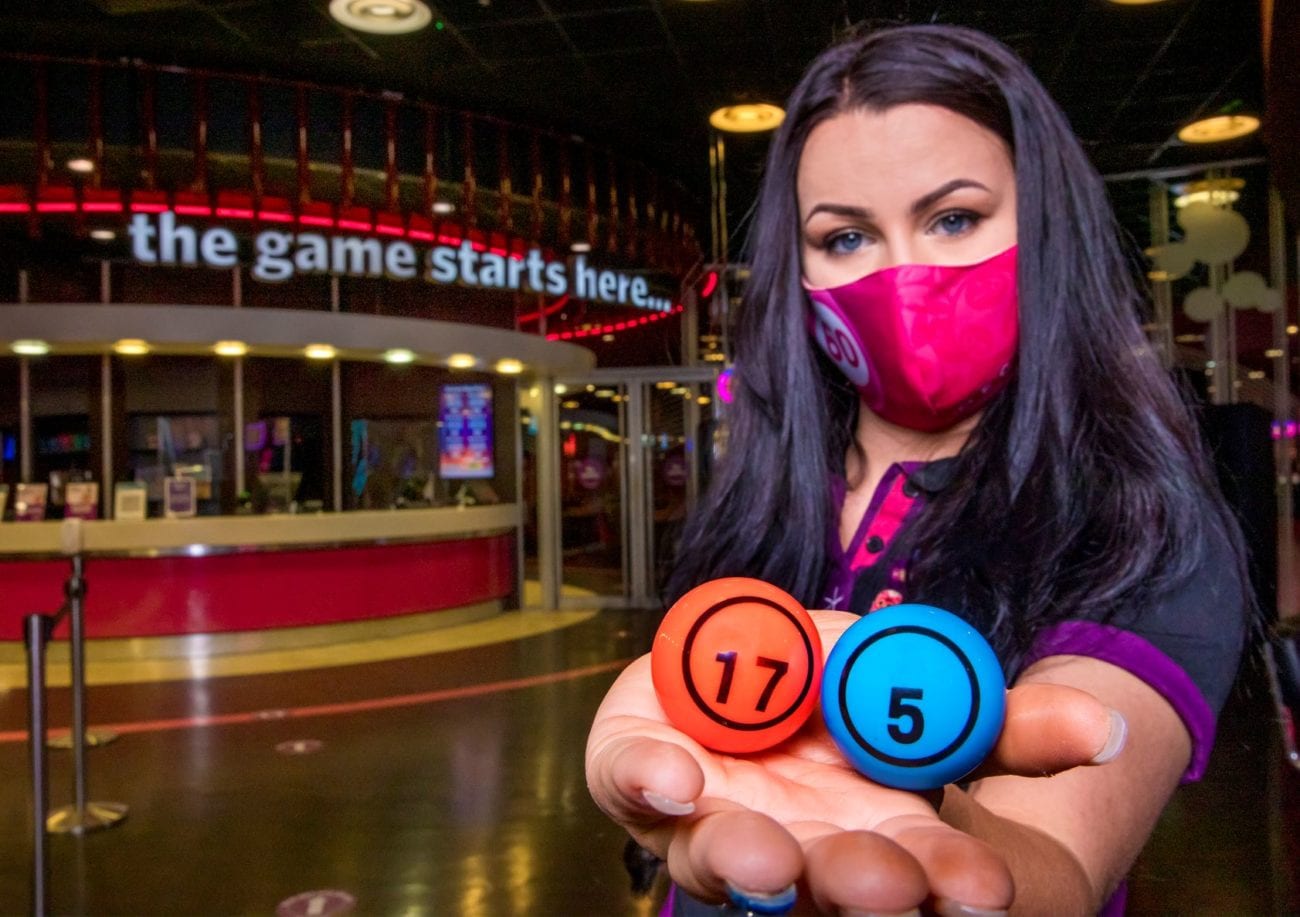 The Covid-19 pandemic forced retail venues across the country to close last year.

A phased re-opening began in July last year after the government initially eased coronavirus restrictions. However, operators were forced to close again, first in regional restrictions then in a new national lockdown as 2021 began.

In Feburary, the British government published its roadmap out of lockdown for England, with betting shops set to reopen on 12 April and casinos and bingo halls given a provisional date of no later than 17 May.

iGB now understands that this reopening date has been confirmed by the government, with operators officially receiving word that they can open venues from next week.

As for Scotland, the Betting and Gaming Council were initially critical as plans appeared to delay the reopening of casinos until later than indoor pubs and restaurants. However, casinos will now open on 17 May as well.

One operator that has announced its plans to re-open on the 17 May is Rank Group’s Mecca Bingo, which is celebrating its diamond anniversary, having opened its first venue in London in 1961.

John Dyson, national operations director at Mecca Bingo, said: “We’re expecting this to be the year of bingo, and we’re coming back in style. People are going to expect a lot more from their leisure spend and are keen to find new social experiences that are value for money and packed with entertainment.

“Bingo ticks every box and we expect to see high demand from a new audience who want to have some fun in a safe, spacious and welcoming environment. As such we’ve really ramped up plans to evolve the bingo experience in ways that will appeal to a new audience.”