The Swedish Trade Association for Online Gambling (BOS) has written to the country's government requesting that temporary online casino restrictions such as a deposit cap for online casino be lifted earlier than scheduled. 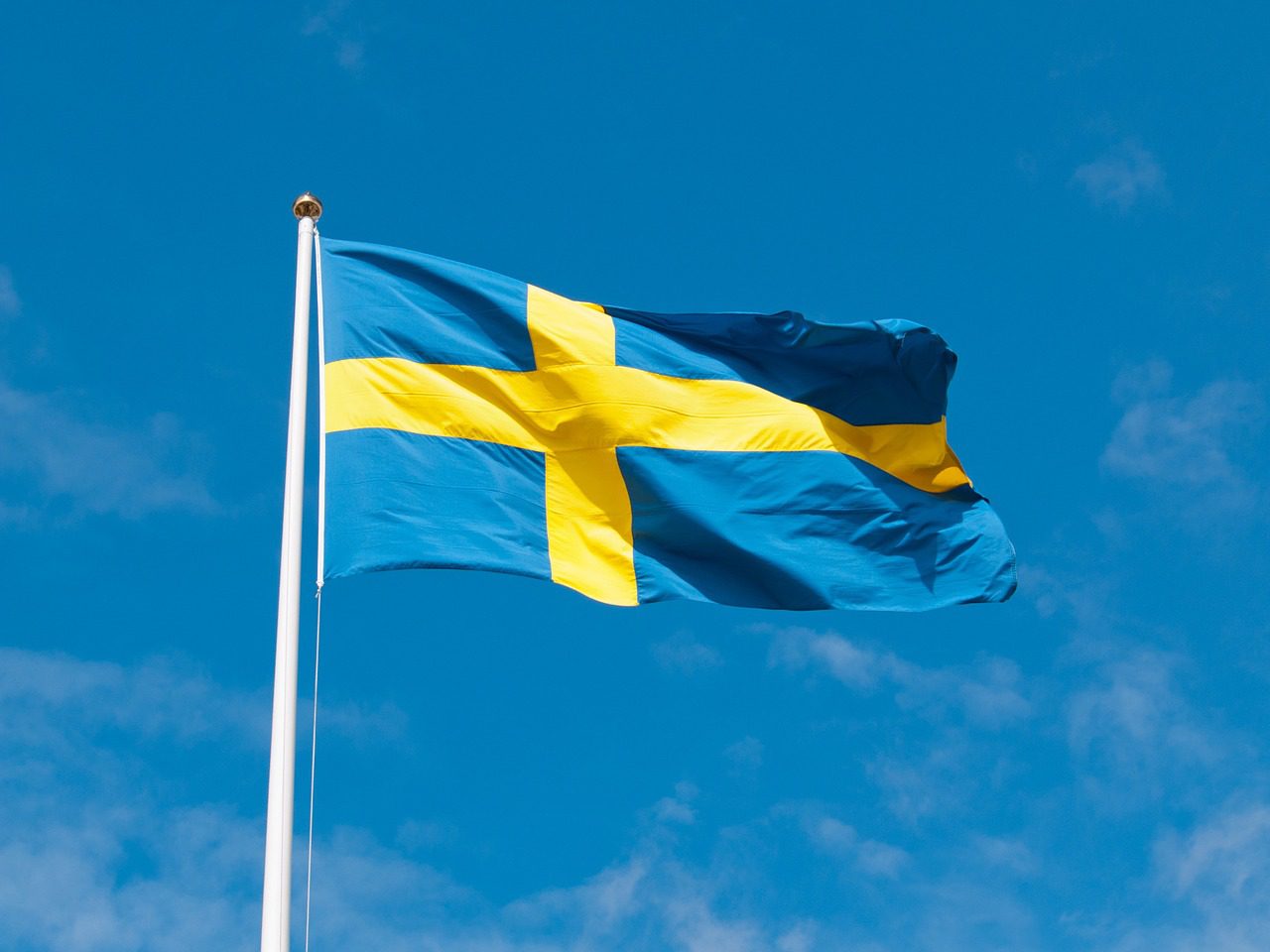 The restrictions were first imposed in July 2020, and were extended several times despite initial plans to lift them at the end of the year.

They included a SEK5000 deposit cap, and a time limit on playing slots and casino games at licenced operators.

In the letter, BOS secretary general Gustaf Hoffstedt said: “The fact that the government announced on 7 September that most of the general restrictions will be removed from 29 September this year is, of course, an even clearer signal of the government’s ambition to return Sweden to a normal situation.

“This includes the Swedish Public Health Agency’s advice to withdraw the advice to work from home, which was the main argument for the temporary regulation on gambling liability measures, as it was claimed that increased stays at home would lead to increased gambling problems with online casino gambling.”

Hoffstedt also noted that Casino Cosmopol, a state-owned land-based casino, reopened on 7 July without the restrictions which apply to online casinos.