iGB explores the current state of play, how future regulation could impact market size and which operators are best placed to benefit from a regulated market in Brazil 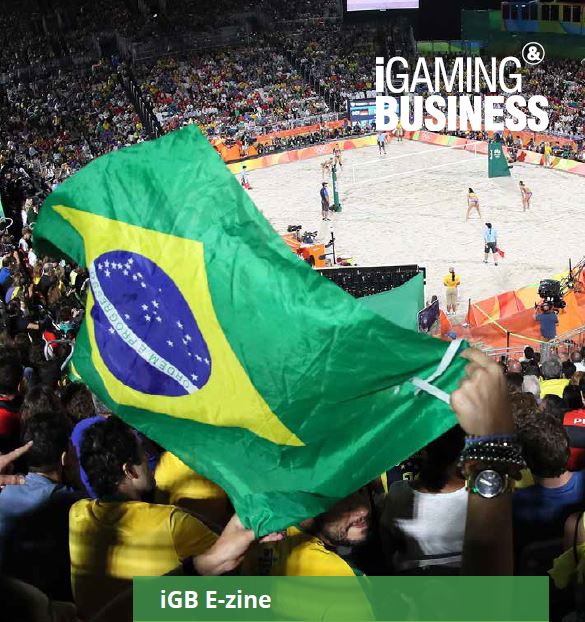 Welcome to iGB's sixth e-zine, on a market often described as a “sleeping giant” by those in the igaming industry.

A population of 210 million with a clear propensity for gambling – albeit largely illegally at present – and a huge sporting culture has understandably given rise to widespread optimism about the Brazilian opportunity.

Until late last year, however, there was little indication as to when the industry would be able to seize that opportunity. But with the signing into law of legislation to legalise sports betting in December, it’s fair to say the sleeping giant is now waking up.

Although the structure for the regulated sports betting market will be decided over a two-year consultation process and the details of how the regulation will unfold are still unclear, analysts and market watchers are hopeful an open licensing structure will be adopted.

If that comes to pass, analysis from Morgan Stanley suggests that the Brazilian sports betting market might be worth up to £1.6bn annually at maturity within five years. The team suggests there is an untapped enthusiasm for gaming in the country, where the regulated offering is currently confined to the lottery and a small amount of horse race betting.

Although much of the attention is currently focused on sports betting, more immediately, the instant lottery concession (Lotex) will be decided imminently, while there are also plans for a bill allowing integrated resort casinos across the country.

Online gaming is also a potential prospect, although any progress would likely depend on a successful sports betting launch. A report put together by KPMG on behalf of the Remote Gaming Association (RGA) in late 2017 suggested a combined online betting and gaming market would be worth up to $2.1bn annually.

This report looks at the current state of play in Brazil, discusses what future regulation could look like and how this will impact market size, and considers which operators are best placed to benefit from a regulated market in the country.

Part 5: Lottery expansion and beyond