If only you could herd them fish into a barrel… Kevin Dale of Egamingmonitor discusses game themes, the latest product trends and the casino charts. 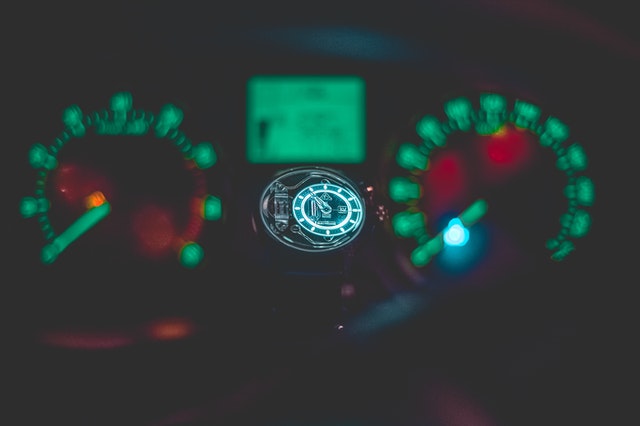 There’s something fishy going on… It’s been a while since we littered these pages with our scaly puns but this aquatic theme is not a fad – clearly, there must be something beneath the surface.

No new titles hit the charts this month and the nearest any came were the nibbles from yet more fresh and flappy friends. The established titles of Pragmatic Play, Evolution Gaming and Play’n Go swapped the odd place here or there, Playson hung on to a spot and the trusty 9 Pots and 9 Masks from Games Global crept back in. It was good to see the remastered Book Of Ra from Novomatic pay a brief visit to the charts, but otherwise, no real change to the top spots. Unless of course, you look at the sheer volume of fishy titles past, present and future.

Neither the first nor last, Reel Time Gaming’s Fishin’ Frenzy was perhaps the original franchise and launched some eight years ago. It has been a consistent performer with partner Blueprint Gaming feeding off it ever since. Spin-offs keep coming and the most recent Big Catch Megaways is performing well, lending the usual uplift to its non-Megaways namesake.

Yet Pragmatic Play is now dominant with three of their four variations of Bass Bonanza in the top 10, no less. “There must be something to this theme,” muttered many a studio manager in their creative workshops a few months back – and they’ve been casting their nets ever since.

Fishin’ Pots Of Gold and Fishin’ Loaded Pots (Gameburger Studios) were a nice combination of the theme plus trusted mechanic and their latest Fishin’ Bigger Pots of Gold is making waves. Red Tiger’s contribution to the genre is promising: not content with a generic fishy theme, they have gone for the more specific Bass Boss, though a Bass is actually a collection of species – according to Wikipedia, that is.

If imitation is the best form of flattery, an imitation of an imitation of something that was not exactly original in the first place is more herd (or shoal) mentality. But innovation and originality come with risk and at a price, so sometimes it’s about doing what works, and better than the rest. Not so much who did it first but who can make money out of it.

Of the 4,800 games launched by 600 studios last year, less than 1% have a fishy theme and yet they outperform all others. 4ThePlayer’s new top game is 4 Fantastic Fish and for Wizard Games it’s Fisherman’s Bounty Deluxe.

So what is it with our love of fish? Fish and bass in particular have cultural symbolism across the globe which include strength, luck and fertility. The metaphor is at work too, whereby the catching of fish is associated with winning or hitting a jackpot.

Across Asia, fishing/shooting games (as opposed to fish-themed slots) have been popular for years. They combine the RNG of a slot game with the FPS mechanics of shooters, albeit with the illusion of a skill component. With the growing crossover between esports, multiplayer mechanics and casino gaming, these fishing games have potential. They share that same choice/action component with the popular crash games, for example. So… our prediction for 2023: fishing/shooting games: a “newish” and on-trend game type, which rides the wave of a popular theme.

On the deals front, aggregators PariPlay and 1Click Games are busily expanding their portfolio of studio content, while the likes of Beter and G, never too shy to fish for compliments, have ambitions to rein in Apparat Gaming, which remains the biggest studio dealmaker over the last six months.

**The interactive games chart at the top excludes live games and table games. Game rankings are determined by the number of game appearances on the casino homepages of more than 2,000 casino sites. To access many other charts including game rankings, live and table games, positions on subpages or to filter game performance by game theme, game feature or by operator type, get in touch with our partner, Egamingmonitor.com. Egamingmonitor covers 41,000 games, 1,300 suppliers and 2,100+ operators.

***Data on deals by month was collected from April 2020 onwards and the rolling chart reflects current dealmaking performance, i.e. how many deals were signed over the last six months. Note that only deals either a) on company websites or b) in the gaming press or c) reported to us by studios and aggregators, are collated. Deals between studios and aggregators (and aggregators and operators) from all time are available via Egamingmonitor.com.