Gaming venues in Manchester and South Yorkshire will close after the government imposed new novel coronavirus (Covid-19) restrictions on the regions, while Scotland will keep gambling facilities in the Central Belt closed for a further week. 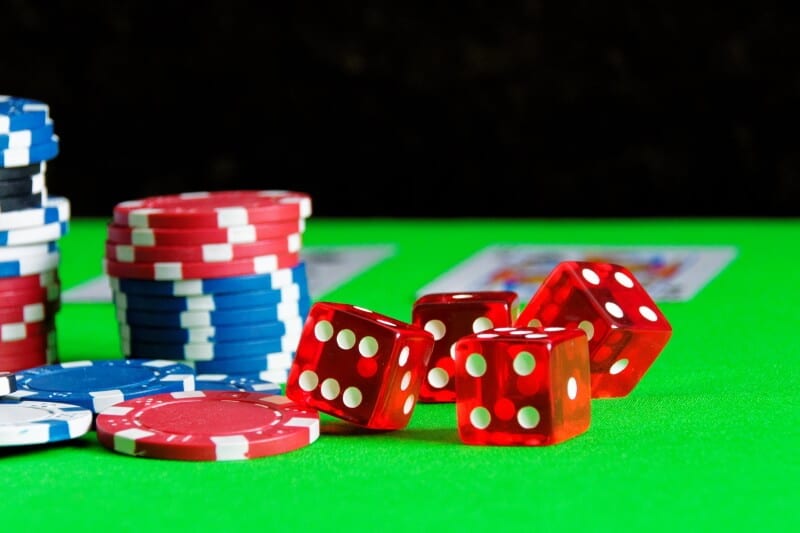 The UK government confirmed last night (20 October) that Greater Manchester will now move to the tier three rating – the highest in the tiered risk system – while it was announced today that South Yorkshire will also be upgraded to this level.

Tier three brings with it a number of restrictions similar to those seen during the UK-wide lockdown earlier this year, including casinos, betting shops, bingo halls and adult gaming centres being forced to close until the area is downgraded to at least tier two.

The new measures will come into effect in Greater Manchester from 12.01am on 23 October, with South Yorkshire to follow exactly 24 hours later.

The Betting and Gaming Council (BGC) has hit out at the two announcements and the impact the closures could have on the land-based sector of the UK’s gambling industry, and also repeated its call for greater support from the government.

“Closing betting shops in Greater Manchester will deny the Treasury up to £54m in tax, and deprive horseracing of vital millions in levy and media rights payments at a time when it is already suffering due to a lack of spectators,” the BGC said on Twitter.

“As well as employing over 1,000 people, South Yorkshire’s betting shops pay £24m a year in tax and £6m in levy payments and media rights to racing, which is already struggling due to the lack of spectators.

“The region’s three Covid-secure casinos employ 270 people and pay £11.2m in tax to the Treasury every year. The government must come up with a financial package to ensure their long-term future.”

BGC chief executive Michael Dugher yesterday wrote to UK Business Secretary Alok Sharma urging him to block the closure of gambling venues as part of the tier three local measures, but his demands have so far been unanswered.

Casinos and betting shops within Merseyside and Lancashire have already had to close after both regions were placed in the very high risk category for Covid-19.

Meanwhile, Scottish First Minister Nicola Sturgeon has announced a new national restrictions will be introduced next month, amid increasing Covid-19 cases in the country.

Sturgeon also confirmed that temporary measures introduced earlier this month, which saw indoor leisure facilities in the Central Belt area forced to close for 16 days, will be extended for another week.

The restrictions, which include the closure of casinos, will now remain in place for the region until at least 2 November, when a new a five-tier system of virus alert levels will come into place.

The Central belt area covers the five health board areas of Ayrshire and Arran, Forth Valley, Greater Glasgow and Clyde, Lanarkshire and also Lothian.

“To try to interrupt this trajectory, we must act now,” Sturgeon said. “While the measures will feel like a backward step, they are in the interests of protecting our progress overall.”