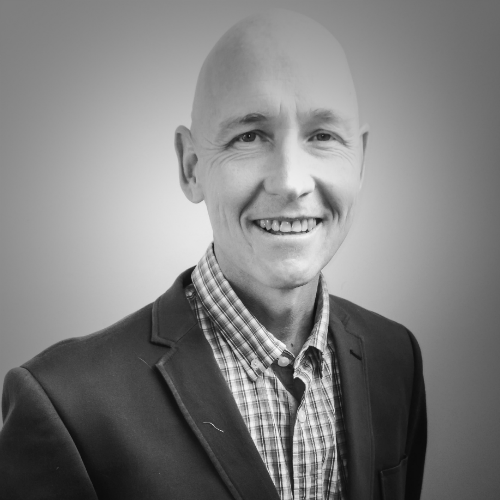 It might have US founders, a US focus and a US client base, but Chalkline Sports is South African at heart.

The business was founded by the team behind Voltbet, a South African operator launched in 2010, then acquired by casino operator Sun International in 2013. While chief executive Dan Kustelski  and president Joe Kustelski are US-based, its development team – which followed the founders from Sun and is led by head of igaming Jason Foster – is based in Johannesburg.

As Foster explains, the company’s core proposition is simple: “How do you retain casual, high-margin sports bettors?”

Being active in a mature market has meant European operators have been able to develop more sophisticated methods of retaining players. For emerging markets, however, it’s a different story.

“In developing markets, you have this mass of sports fans that may not have placed their first bet,” Foster says. “They may have bet via retail channels but never online. We offer a way to acquire those players through free-to-play games and real-money products, for which we have two clients live.”

It’s essentially a variation on the sweepstakes model, where players can stake a small sum for the chance to win thousands.

He sees Chalkline’s free-to-play games as acquisition tools first and foremost. After all, that’s how its US clients are using it. However, in more mature markets such as South Africa (where lottery betting operator Lottostar launched as its first client) he argues it functions as a retention tool, as well as bringing a retail-heavy customer base online.

With clients including Churchill Downs (for its BetAmerica and TwinSpires brands) Parx Casino and Tropicana, Chalkline is developing a robust US presence. Most intriguing, however, is its deal with Barstool Sports.

The sports blog, owned by the Chernin Group, has recently launched Barstool Bets, which runs a game focused on in-play, free-to-play games.

Foster admits it was a new project for Chalkline. “That required a lot of work in a one-month deadline window,” he says. “Barstool is running these live in-play contests to identify and acquire the in-play bettors. As we know, that’s where the market is going,” he explains. “If we had to start it from scratch, it would have been a massive job. However, we’ve built a very robust and scalable sports betting engine without all the complications of a full-service sportsbook.

“We had already done the live in-play integration because one of our early products was an odds tracker – you could access a chart to track all the odds movement during a game. So the real challenge was scaling that up and building it out to offer all the markets via a Betradar integration.”

The development sprint has certainly paid off, with Barstool Bets taking 80,000 wagers on launching for a Thursday night football game.

“Now we’ve hit all the benchmarks in terms of hundreds of thousands of bets per minute, both processing and resulting,” he says. “The platform is really scalable now, in a way we didn’t know it could be three months ago.”

While work on repurposing the free- to-play solutions for real-money play, as well as developing its marketing analytics solution BettorBI, is underway, Foster is adamant the social elements could prove most valuable for operators.

For example, he says, they could provide an alternative to bonusing.

“Bonusing is effectively a dead end – a race to the bottom,” Foster explains. “You give $10, then give $20, then $30, and eventually you’re giving away all your margin. You’re encouraging people to hop between sportsbooks, building no loyalty.

“You have to tighten your terms more and more as people find loopholes. I think the Europeans have learned that now. Free-to-play is a simpler, more sustainable model.

“Potentially, building bonuses into your payouts is where I think we could go. If you’re making a high-margin bet where you make 10-15 predictions, you can easily give a bonus if you correctly predict all 15 or a rebate if you miss it by one.”

Chalkline is also opening up its platform to third-party developers, with the launch of its software development kit. The idea is that it will provide all the functionality, from the markets and live odds, to the analytics tools, allowing partners to build games on its platform.

“We are a sports betting technology provider, not a sportsbook or a platform. We see ourselves as providing a layer that sits on top of the platform,” Foster says.

It’s an intriguing journey. Traditionally the path from free-to-play to real-money is predominantly one-way, and it certainly fees as if Chalkline is headed that way. However, considering its client base, and the emergence of rival social sports developers such as Sportcaller, it feels as if there’s an emerging sub-sector of the US wagering industry for savvy developers to take advantage of.