Spain’s consumer rights ombudsman has called for a ban on gambling advertising and the Socialist Workers' Party (PSOE) has pledged new restrictions on the industry. One of Spain’s leading gambling lawyers offers some insights into what the country’s licensees are facing in the year ahead. 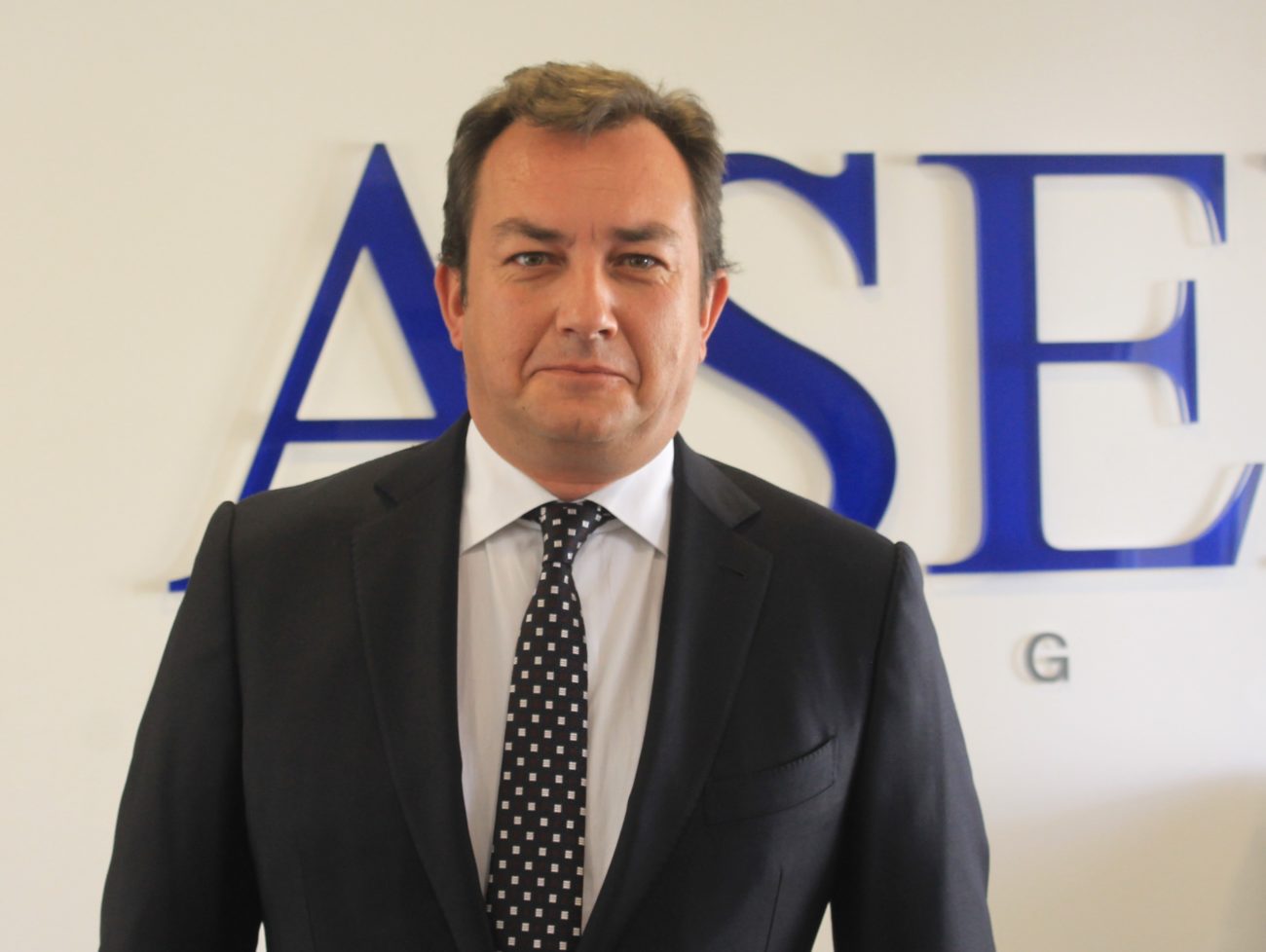 Spain’s consumer rights ombudsman has called for a ban on gambling advertising and the Socialist Workers' Party (PSOE) has pledged new restrictions on the industry. One of Spain’s leading gambling lawyers, Santiago Asensi of Asensi Abogados, offers some insights into what the country’s licensees may face in the year ahead.

iGaming Business (iGB): Could the ombudsman's intervention actually have any bearing on government policy? Does that role have an important hand in guiding government policy?
Santiago Asensi (SA): The legislative process for the approval of a decree such as the one on gambling advertising should take into account the opinion and/or reports from several important organisations, such as those representing gambling operators, media companies and consumers, the National Commission on Markets and Competition, and the Council of State.

Having said that, despite the ombudsman not being one of the main entities to be consulted as part of this legislative process, it can of course put its opinion on the table. Please note that the ombudsman office is led by a former PSOE politician, so his opinion and that of the PSOE could not be more aligned.

Considering the PSOE is still in the process of forming a government, how long will it take for new gambling advertising regulations to be introduced?
SA: Most probably the decree on gambling advertising will be approved within three to five months after the new government is formed, and that will probably happen during the coming month. The key point will be if PSOE finally agrees to form a government agreement with Unidas Podemos, since they will for sure request PSOE ban gambling advertising in exchange of their support to PSOE. But hopefully PSOE will not need any arrangements with Unidas Podemos. Let’s see what happens within the following weeks.

In terms of its potential coalition partners, do you see a similar stance to gambling as that taken by the PSOE, or are other parties less set on imposing gambling restrictions?
To be honest, this is a question that some months ago would be much easier to answer. At this time, the only political party to fiercely oppose the gambling industry was Podemos (now called Unidas Podemos), particularly in relation to advertising.

However, very surprisingly the Assembly of the Community of Madrid unanimously approved some weeks ago a total regional ban on advertising on public radio and TV. In this particular case, even the political parties from the most conservative wing (those that are the polar opposite of Podemos) voted in favour of that ban. It really took the sector by surprise. So we really do not know if the conservative parties are now also in favour in that ban.

What, in your view, is the most likely outcome of all this – are Spanish licensees set to face significant restrictions on how they advertise and operate?
SA: In my opinion (and I know that it could sound a bit optimistic) eventually a decree on gambling advertising that lands somewhere between the current regulatory framework and that of the UK will be passed.

A more restrictive decree will be detrimental for the regulator, for tax authority, for the state and, most importantly, for the compulsive players. The only way to attract all players to the licensed operators, thereby bringing them under the Direccion General de Ordenacion del Juego’s (DGOJ) influence, is precisely through advertising. This means they are protected by a comprehensive set of controls to deal with problem gambling.

I know that the industry is working hard to convince the legislator on these facts and hopefully the common sense will prevail.