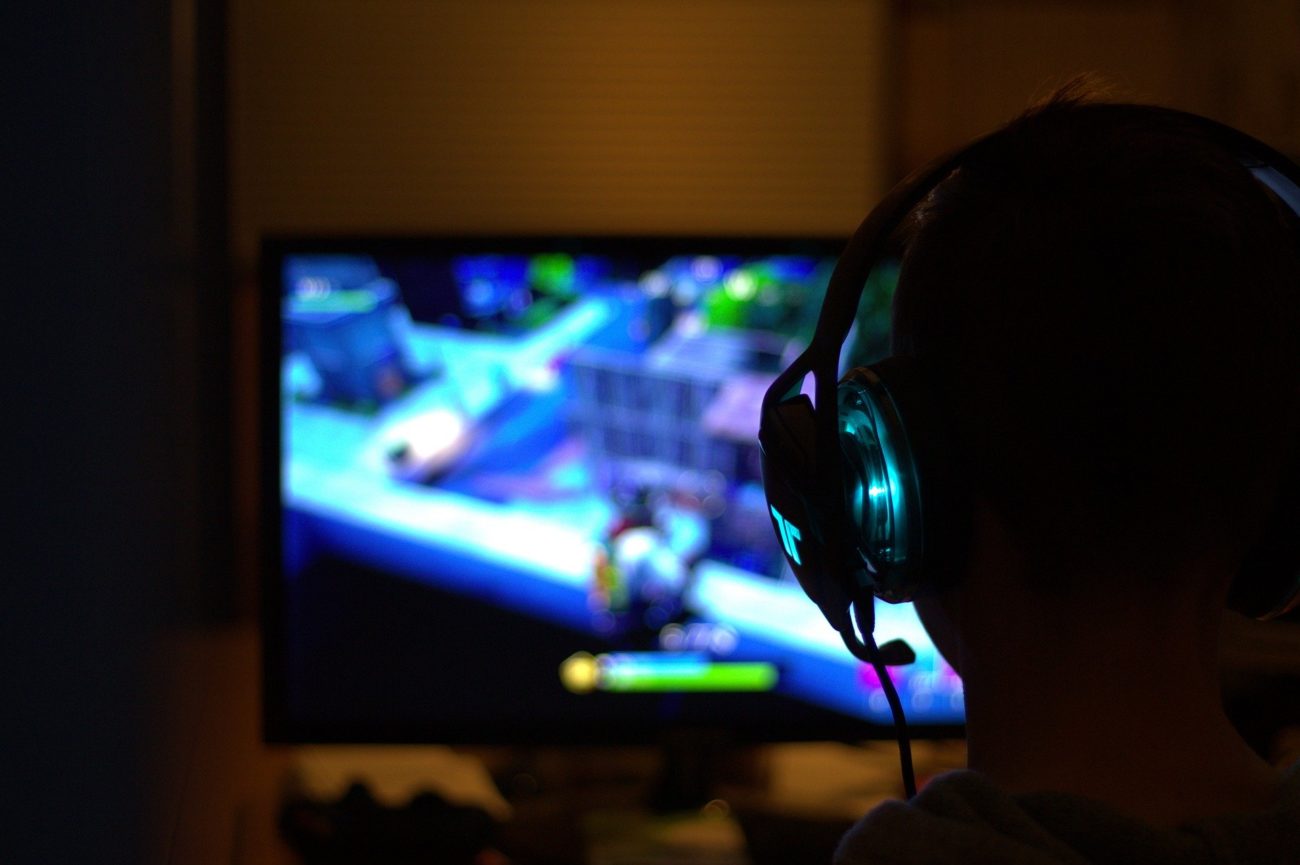 The so-called ‘coaching bug’ meant coaches could watch Counter Strike: Global Offensive (CS:GO) games with a ‘free camera’, enabling them to view games from any position on the map.

By doing this, the coaches could provide information to their own teams on opponents’ positions within the game, thus giving them a competitive advantage.

However, ESIC has now said that after reviewing a large quantity of evidence, there is suggestion that the bug may have been exploited as far back as 2016, and it will open an official inquiry into the matter.

“ESIC believes that detection, exposure and punishment of any entity involved in cheating in esports is in the best interest of competitive integrity, and, ultimately, the interests of the industry,” ESIC said.

The wide-ranging inquiry will include analysis of approximately 25,000 demos pertaining to CS:GO games played between 2016 and 2020. Based on evidence from this, ESIC will conclude on standardised sanctions that will apply to any offending parties.

ESIC also said it will carry out a manual review of all key suspect demos, and publicly release tranches of standardised sanctions on a monthly basis after the inquiry is complete.

Dedicated CS:GO news website HTLV.org, acquired by Better Collective in March, will support the inquiry by providing access to approximately 5TB of demo footage stored on its servers.

The inquiry is expected to run for eight months and will cover all of ESIC’s membership, including ESL, DreamHack, BLAST, WePlay, Eden Esports, UMG, UCC.

In relation to the inquiry, ESIC will run a ‘confession period’ from today (4 September) to 13 September, during which parties can come forward to admit any wrongdoing related to the bug.

In addition, for any persons found to have exploited the bug during the inquiry, the ESIC will allow all parties to appeal the decision to its independent disciplinary panel.

The inquiry comes as the ESIC prepares to conclude an extensive investigation into alleged match-fixing in the Mountain Dew League (MDL) esports contest, revealing that it has carried out 15 investigations into the issue.

The ESIC said it received a number of suspicious bet alerts through its global integrity monitoring framework over the past 18 months, prompting it to launch an investigation.

MDL, a joint venture between ESL and soft drinks brand Mountain Dew, is a CS:GO tournament, giving amateur players the opportunity to launch themselves on the competitive gaming circuit.