NetEnt’s drive to revitalise its business has seen the supplier make its first move into the affiliate sector. The company’s communications chief Anna Romboli is leading this push into uncharted territory. 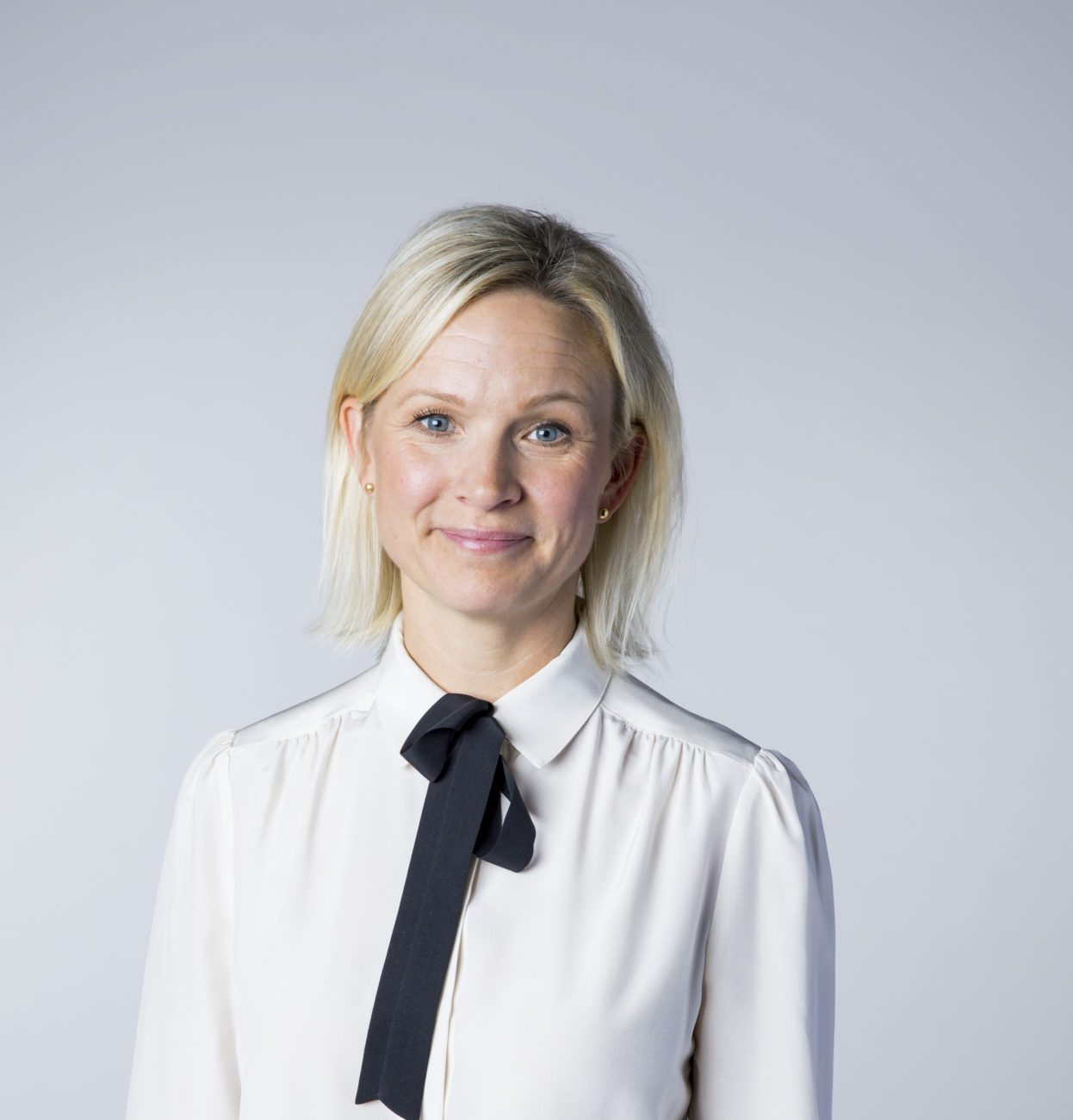 After a difficult 2018, NetEnt chief executive Therese Hillman’s efforts to breathe new life into the business are well underway. This has already seen the supplier commit to ramping up its release schedule, rolling out a social casino product, and launch a bid to finally crack the live dealer vertical.

But perhaps most intriguing is NetEnt’s move into the affiliate space. According to Anna Romboli (pictured), the supplier’s chief communications officer, who has been tasked with developing the NetEnt Games affiliate portal, it’s a natural step for NetEnt.

“We know we have a strong brand among the player community, we have a popular website, where we know a lot of players come to play games for free and to read more about the products, and we have a lot of customers on the product side, so we see this as an additional service to them,” she explains.

It’s a case of leveraging the company’s brands and assets to provide complementary solutions to existing partners, Romboli says. This has, in effect, prompted the launch of a start-up within the broader business, overseen by a dedicated team and supported by resources from the core marketing and technology departments.

Romboli is under no illusions about the task NetEnt faces in trying to carve out a niche in the affiliate market and she admits that it is already a crowded space. However, she argues that as a games developer NetEnt is in a privileged position.

Competitive edge
Indeed, in the Affiliate Surveys carried out by iGaming Business over the past two years, a common gripe among affiliates is that they do not get enough information about new games in a timely fashion. With NetEnt creating the games, it will have a clear edge over other affiliates in that it will be better able to inform readers about new offerings.

The affiliate site can also use the company’s smash-hit titles such as Gonzo’s Quest and Starburst to draw players in. NetEnt, it could be argued, has struggled to replicate the success of these games with the titles that have followed, though this is likely due to shifting market dynamics than any dips in the quality of its output.

By using Starburst or Gonzo’s popularity to attract traffic to the affiliate site, Romboli says that this will effectively open up the supplier’s wider portfolio to players. The early-stage site links similar titles, even offering free-play playlists of these games, to give those that have not garnered as much attention some time in the spotlight.

It can also provide a platform to ensure new releases launch successfully, she adds.

“We’re looking at doing significant campaigns about big launches, such as the one we did with Vikings [based on the popular History Channel drama], where we set up specific bonuses and features around the title,” she says.

With the site only soft launching in the fourth quarter of 2018, the current affiliate portal is very much a minimum viable product, Romboli says. At present it features free-play variants of NetEnt’s portfolio, games playlists and information on each title, with the team working on building and adding new features from here.

Among the new features potentially coming is a streaming solution, with NetEnt to collaborate with external streamers or partners to build up the offering.

“As I said, we are looking to create a portal where players can go to learn all about our games,” Romboli says.

Quality over quantity
Ultimately, she says it’s a case of offering a high quality experience to players – something which will be reflected in NetEnt’s roster of operator partners.

“We’ve also been very clear with the operators, saying we’re not looking for quantity, but quality in terms of partners,” she says. “We’ve got a target list of 10 operators that we want to develop close relationships with.”

She says that early operator interest in NetEnt Games has been encouraging, especially considering the venture is in its infancy.

NetEnt’s ramping-up of its games release schedule and its push to finally establish a foothold in live dealer has attracted the most interest among the growth initiatives being rolled out in 2019. However, the affiliate offering could potentially have the biggest ramifications.

With a vast number of games launched by an ever-increasing number of studios each month, developers have already started to put more effort into developing add-ons, such as tournaments and promotional features, to help their titles stand out from the crowd. A move into affiliate marketing could be the next widely-adopted step.

“It’s part of the new way of thinking that we want to introduce to the sector,” Romboli says. “I think the competition in the affiliate industry is fierce, so you need to come with something new and to add something.”