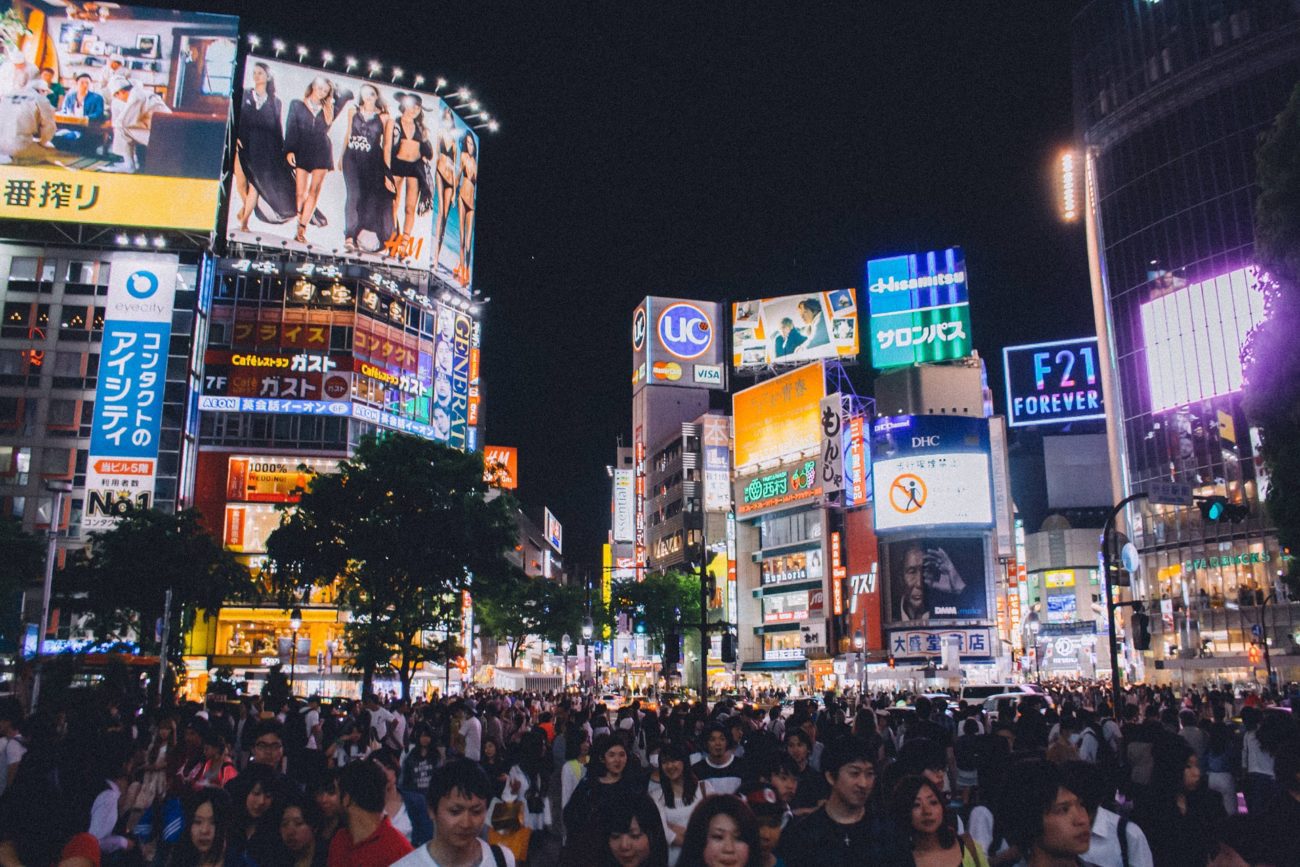 While casinos have historically been prohibited in Japan, gambling and gaming operate in a grey zone that can be difficult to define and understand. For instance, the lottery itself is considered to be entertainment, and as such there is no minimum age restriction and no tax on the winnings. And then there are the exceptions, such as Japanese bicycle racing (keirin) and horse racing (keiba), among others. With a strong emphasis on regulation, there is a high level of transparency around the industry.

The legal gambling industry in Japan represents 6.1tril JPY ($56.6bil), which has gradually risen since 2012, with only the national lottery, Takarakuji, showing a decline. The actual scale of the market is much larger when taking into account lottery and pachinko, which are classified as entertainment. Including these elements, the industry as a whole is far larger at over 25.7tril JPY ($238.1bil), dominated by pachinko, the ball-based game similar to slot machines, but at a slower pace.

This does not include non-Japanese online operators, for whom there is a sizable potential. The gambling and casino industries have also recently been in the national spotlight, for both positive and negative reasons, since the Integrated Resort Implementation Law was passed in 2018, legalising casinos in the region under fairly strict conditions.

As can be seen above, the infamous pachinko parlour, not formally considered gambling because there is no exchange of money, was worth over triple the size of the entire legal gambling market in 2017. Between 2006-2015, the industry experienced a decline, attributed to increasingly tough regulations and the advent of new platforms such as mobile gaming.

These forms of gaming have grown up alongside modern Japan’s economy as a well known form of entertainment loosely associated with gambling, seen as cheap and sometimes even suspicious among some people. Data indicates the profile of Japanese gamblers is largely male (over two thirds) and led by those in their 40-50s (over half). Only 5% are in their 20s, a clear sign that there are little to no offerings being targeted at the younger demographic.

Hence, here as in other aspects of Japanese culture, there’s a polarity: on the one hand, there are fears that the advent of the casino age in Japan will cause addiction, corruption and others negative impacts on the population. On the other hand, current forms of gaming that have been in the market for many years are viewed as acceptable and, for some, entertaining, albeit in a highly regulated environment.
Nowhere is this clearer than in the negative perceptions of pachinko, establishments which nevertheless are nearly ubiquitous in Japanese cities. A recent study shows ‘pachinko’ elicits the following connotations:

Pachinko is bad because…
56.7% the problem of gambling addiction
46.1% it is connected to the yakuza
34.2% poor quality players
29.4% it is gambling
29.1% foreigners manage pachinko parlours
24.5% pachinko parlours are tax evaders

These negative perceptions – whether true or not – seep over to other areas of gambling and gaming, and must be investigated and handled with care depending on the type of offering. For example, lotteries are perceived differently than online betting; and foreign operators, especially British and European, have a benefit that can be capitalised on – these regions are often seen as exotic and positive by Japanese consumers.

Despite some negative perceptions, data shows that it is not necessarily the lowest income demographic that gambles the most. So while gambling may be seen as an activity for ‘poor’ people, this isn’t necessary the reality.

This points to an opportunity to target multiple demographics, including middle class and high net worth players. While potentially obvious to a non-Japanese perspective, this may need to be carefully communicated within the Japan market. Inbound operators may be able to brand themselves as a new type of gaming offering to appeal to these groups.

Navigating these waters requires significant care and consideration, first and foremost of the gaps in the current market, as well as potential advantages and pitfalls of being a non-Japanese brand.

How can incoming brands make it simple for potential Japanese customers to visualise what a trustworthy, entertaining, potentially lux form of gaming would look like? In order to do this, we must not only take into account the atmosphere or the structure of the platform; but also the message that will appeal to a Japanese audience (and indeed which audience to target in the first place). It is possible to tackle the negative connotations of gaming, but they must be dealt with in a culturally sensitive way. For those who do, one of the largest markets in the world is waiting to be connected with.

Bio:
Born in Silicon Valley, Natalie Meyer obtained her MSc in Global Media & Communications after studying in London, Washington DC and Tokyo. Finding herself being approached by both Japanese and UK contacts requiring local access to global, innovative knowledge, Natalie established Tokyoesque to promote mutual understanding and connections across markets.

Natalie works on a range of market entry and research projects throughout Europe and Asia, often dipping in and out of the startup scene, corporate Japanese world and Major Events industry. She has a keen interest in the impact of global cities, yoga, meditation, new technologies and cultural differences.