Holland Casino's turnover for the first half of the year fell 58.7%, to €146.3m, after its 14 venues were closed for almost five months due to the novel coronavirus (Covid-19) pandemic. 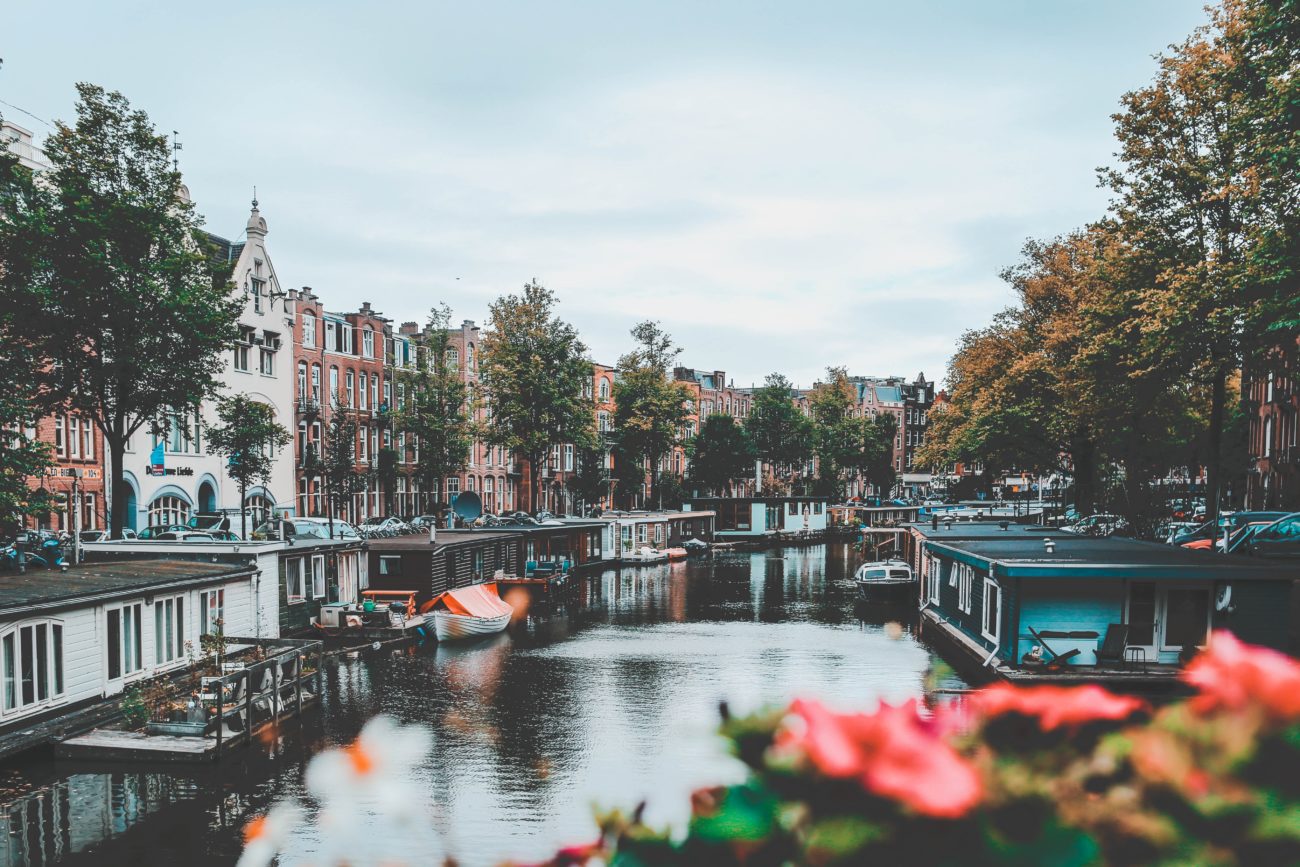 Prior to the closures, the Dutch state-owned operator said the business had been performing well, with turnover up 7% in the period up to and including 12 March. Both the number of visits and the average spend per visit were up, by 3.9% and 3.1% respectively, in this period. However, these gains were wiped out by the shut-down, which stretched from 13 March until 1 July. The venues are currently operating in line with a number of additional safety regulations including a 1.5 metre social distancing requirement, and the number of guests allowed set at 30% of capacity. Net loss after corporate income tax (VPB) amounted to €28.3m, compared to a €32.5m profit in 2019. “Corona has hit our company hard,” Holland Casino chief executive Erwin van Lambaart said. “From one day to the next we had to close our doors and our nearly 4,000 employees suddenly found themselves at home. “As a result, we could no longer perform our important social function. No legal casino offering was available in the Netherlands for almost four months. Due to the closure, our turnover, around €60m per month, was completely lost.” The company’s chief financial officer, Ruud Bergervoet, stated that the business had sufficient liquidity throughout the past six months to get through the period of closure. He referenced the government’s ‘NOW’ furlough scheme, which was used to continue paying a portion of the salaries of the company’s employees. He also stated that shareholders agreed early in the crisis to forgo any dividend for 2019, giving the business the means to survive. Looking to the future, CEO van Lambaart said: “Unfortunately, the outlook for the rest of this year is not exactly rosy and for next year is extremely uncertain. “Our figures for the second half of the year will also not be good due to all the necessary restrictive measures. We are therefore currently looking at how we as a company remain financially healthy and future-proof in this difficult period. We expect to be able to make further concrete announcements about this by December.”