One of the most anticipated events of the year will be the process to select the operators and cities for Japan’s three integrated resorts, which will see the country’s first commercial casinos open. Ayako Nakayama, chief executive of the Japan Integrated Resort Association (JIRA), discusses the current state of affairs 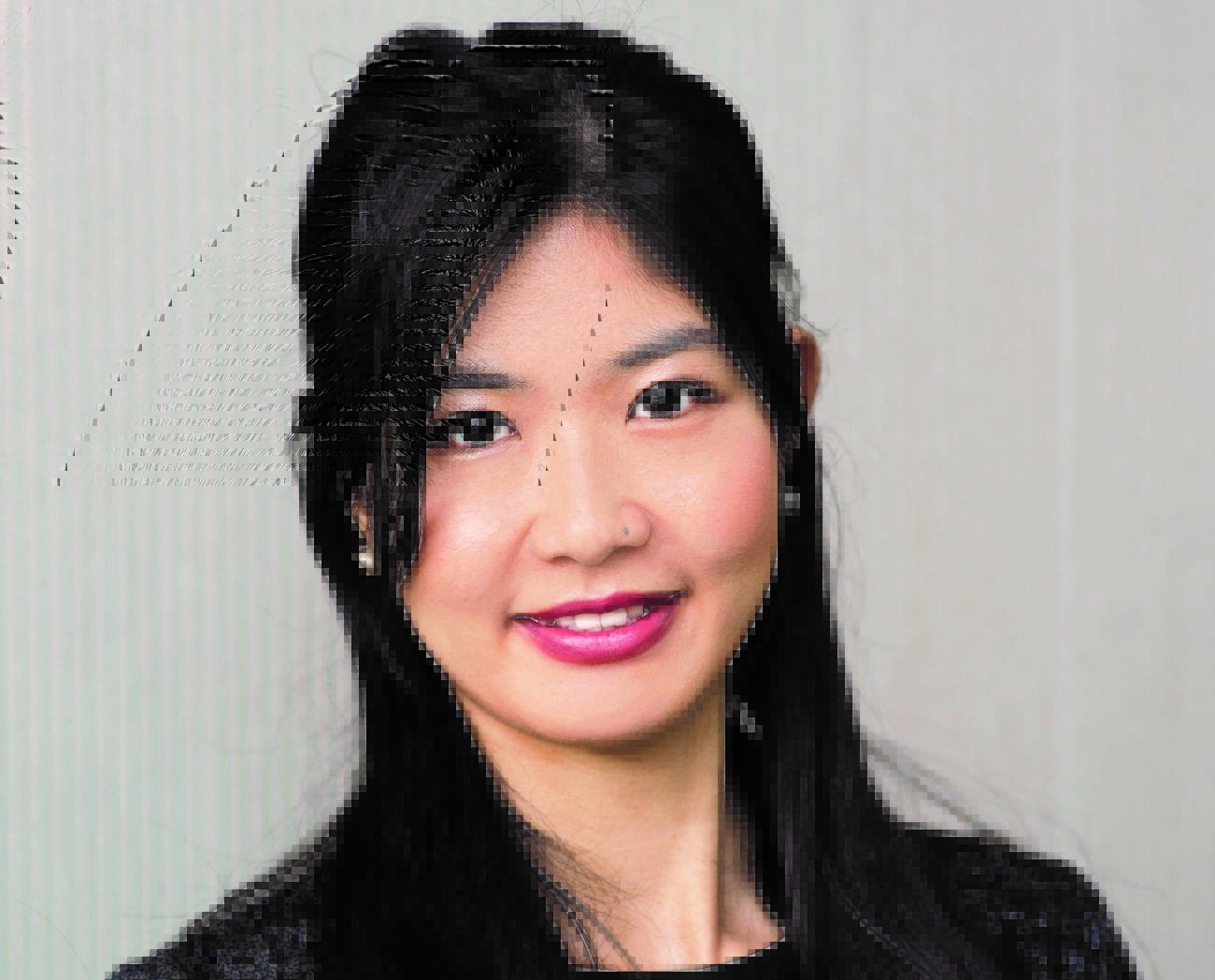 One of the most anticipated events of the year will be the process to select the operators and cities for Japan’s three integrated resorts, which will see the country’s first commercial casinos open. Ayako Nakayama, chief executive of the Japan Integrated Resort Association (JIRA), discusses the current state of affairs

Can you begin by giving us an update on the progress of regulations? Has everything remained on schedule?
Integrated resorts (IR) legislative progress has been progressed almost according to schedule. Basic regulations, together with the Japanese Casino Regulatory Commission Preparation Office, were launched in 2019, with an official launch early this year. [Editor's note: since this interview, it appears the official launch has been pushed back, possbily due to an alleged briberly scandal]

Osaka, one of the leading candidate locations, started the request for proposal (RFP) process in December 2019 and other locations will most likely follow in starting their own RFPs in early to mid-2020.

The formation of the Casino Management Committee is now set to be finalised by the end of January 2020, which appears to be around six months later than originally planned. How transparent has the government been as to why this was? Can you explain why it has taken longer than anticipated?
The delay was caused due to the national Upper House election, which took place in July 2019. During the election, IR-related processes were suspended. Based on JIRA’s understanding, the industry sees this as minor delay which was inevitable due to the national political event.

As head of the Japanese Integrated Resort Association, what is your view on the government’s handling of the entire regulatory process?
Although JIRA is not in a position to evaluate the validity of the regulatory process, it appears to have gone as expected. That said, the dynamics of the IR space have been changing day by day.

There are two different government bodies that will regulate and manage Japanese IR. First is the Japan Casino Regulatory Commission, which handles casino and IR operators. Second is International Tourism Board, which operates under the MLIT (Ministry of Land, Infrastructure, Transport and Tourism).

This organisation handles non-gaming aspects such as choosing the locations of the resorts. These new dynamics will influence the future of Japanese IR, and JIRA will continue to work to assess and understand its fundamental structure to collaborate and achieve our objectives to create a strong industry.

Do you feel that appropriate responsible gambling safeguards are being developed in tandem with the regulations? Do you feel the entry fees for residents and mandated RG programmes are sufficient?
Current responsible gaming controls that have been published are only for basic requirements, which were set at the early stage of the regulatory process. JIRA and related organisations in the industry are waiting for more details of specific regulations.

Japan has other forms of gambling besides casino, such as government-controlled offerings including horse racing, motor boat racing and Pachinko, which are already subject to responsible gambling safeguards. These will remain important elements to consider in the development of responsible gambling strategy in the country.

The validity of such responsible gambling countermeasures is difficult to assess at this moment, yet it’s certain that this area could have a major potential impact in industry perception. It must be considered very carefully for further discussion, from topics such as the application of technology to region-specific measures.

SDGs are one of the widely understood concepts across many industries in Japan and internationally. We think this concept could help communicate integrated resorts’ potential social responsibility efforts with various industries, as well as to citizens.

JIRA will continue to support the concept of SDGs so that more companies in the industry implement such concepts in both the private sector’s development plans, and in the location requirement plans.

Looking at other jurisdictions that have established integrated resorts, such as Macau and Singapore, how is JIRA (and the prospective IR operators) working to understand what has worked and what hasn’t there?
The Japanese government put specific requirements and regulations which IR operators must comply with to bid for casino/IR licences in Japan. Based on the previous and ongoing processes of the government’s research and consideration, international gaming/IR practices have been evaluated and assessed to create the ‘Japan way’ of regulation.

From JIRA’s perspective, we respect such processes yet we are aware of future international perspectives which the government needs to take into account. JIRA will work with its stakeholders to accommodate such perspectives.

After Hokkaido said it would not immediately push for a resort as a result of concerns of its impact on the local environment, are you concerned that other potential locations may follow? How can operators, the government and JIRA address these concerns?
Hokkaido’s withdrawal from the IR race could influence other locations in terms of the risk attached with the municipality’s decision-making processes. Hokkaido’s regional diet has a majority of Liberal Democratic Party members – which is the current ruling party of Japan – yet the governor decided not to pursue one of the three licences due to environmental concerns.

This illustrates the potential complications caused by regional politics in Japan.

What happens next in the process? Do you feel the first venues will be completed by 2024-25 as previously stated?
After the establishment of the Japan Casino Regulatory Commission on 7 January, the rest of the year will see most regional cities interested in integrated resorts start RFP processes. This will begin around April, with operators selected in order to develop a proposal to submit to MLIT by July 2021.

The first phase of Japan IR will have up to three venues licensed, which will open around 2026.

It's been said that the opening of the integrated resorts will see Japan quickly become one of the biggest gambling markets worldwide. Do you agree?
JIRA agrees that the Japanese market has significant potential, with some of the most modern facilities in the world and billions in investment helping it attract a large number of tourists to the country.

That said, Japan will soon face international competition that will challenge the market. The requirement for cultural elements in the resorts will make the venues unique from other facilities around the world.

From JIRA’s perspective, the ability of Japan IR to attract VIP customers will also be a crucial aspect for its success in the world market. I personally believe the real market strength of Japan IR can only be evaluated several years after the market opens.

As the Japan IR Association, we would like to make as much effort to ensure the future market and Japanese resorts are among the leading destinations worldwide.

Ayako Nakayama has engaged in a wide range of integrated resorts industry initiatives, including the establishment of Japan IR Association for the purpose of building and promoting the sector. JIRA aims to initiate cross-border collaboration within and outside the industry, both domestically and internationally, with Nakayama, its chief executive, delivering many lectures about Japan IR at various international conferences.