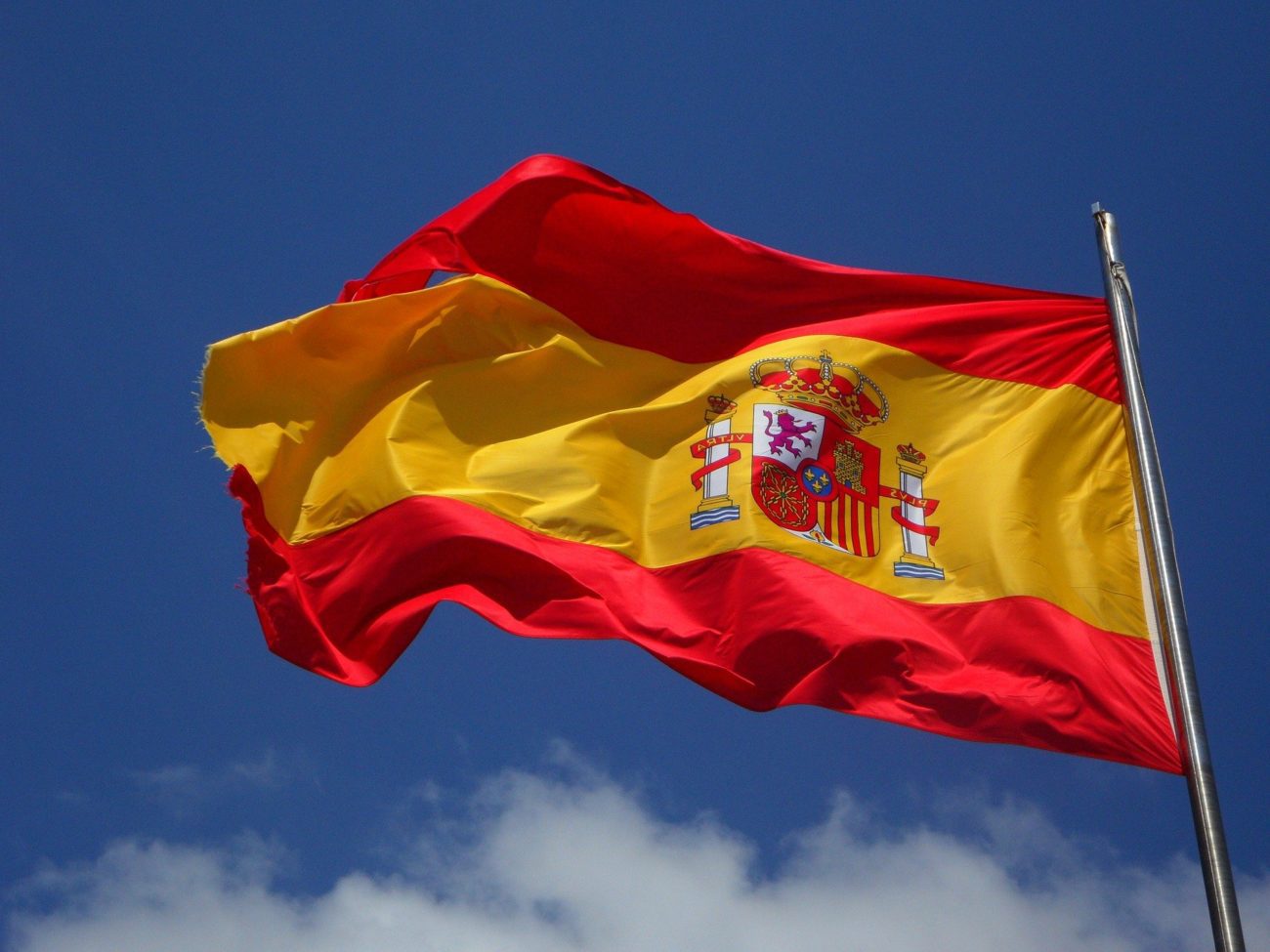 The new rules would include a ban on bonuses and sports sponsorship for gambling operators, in addition to measures introduced in February which, among other restrictions, limited the allowed hours of gambling advertising on radio & TV to between 1:00AM and 5:00AM.

Jdigital’s response is built on seven key criticisms, which aim to expose the proposed regulation as “disproportionate and unjustified”. It alleges that the regulation “is an ideological law, which has no support in data or studies”.

The first criticism was that the rules violated the principles of good regulation. Jdigital stated that there are no official data or studies demonstrating that gambling is currently a public health problem in Spain, and therefore the “de facto mutism” to which the industry would be subjected is not justifiable.

Second, JDigital pointed to evidence suggested there was an increase in illegal gambling during the national state of emergency. The association pointed to government requests to close 414 illegal operator domains between April and May. According to the response, that’s twice the number of websites that are usually intervened upon during a year of normal activity without advertising restrictions. It also underlined the importance of commercial communications in online gambling for allowing customers to distinguish regulated from unregulated operators.

It went on to criticise that “operators like ONCE market their popular scratchcards, which offer immediate satisfaction, with nationwide distribution across gas stations, convenience stores, supermarkets, online, etc. while being exempt of any identity and age control that yet apply to private operators.”

Next, JDigital argued that there is no public health problem related to gambling in Spain. It said that official data – which it urged the Government to use as the basis for its decisions – shows Spain has maintained a consistent rate of gambling addiction among its population, of between 0.3% and 0.5%.

It therefore argued that “it cannot be concluded that there is a public health problem with gambling in Spain and, therefore, the regulation of commercial communications in this sector should not be compared to that of other products such as tobacco or spirits, in which the addiction rates account for 34% and 5.1%, respectively.”

The association also warned of the consequences the restrictions would have on sports clubs and media The response pointed to the sports industry’s expected shortfall of up to €80m in advertising revenues, and used Italy – where all gambling advertising was banned as of January 2019 – as an example to illustrate the effect of this.

It goes on to emphasise the association’s “bewilderment at the fact that just one day after the draft Royal Decree was submitted to the EC, Spanish National Lottery closed a sponsorship deal with two sports federations, an activity that has been totally prohibited for private operators.”

Finally, JDigital accused the government of failure to comply with the principles of competition and the free market. Jdigital described the proposed restrictions as an “insurmountable barrier to enter the market that makes it completely impractical for new operators.”

Spain’s consumer protection minister, Alberto Garzon, recently claimed he would press for the restrictions to be imposed by October. The European Commission has expressed no objection to the proposals.