A bill to legalize online and retail sports betting in the state of Kansas has been referred to the House Committee on Federal and State Affairs after passing the Senate, where it began, earlier this month. 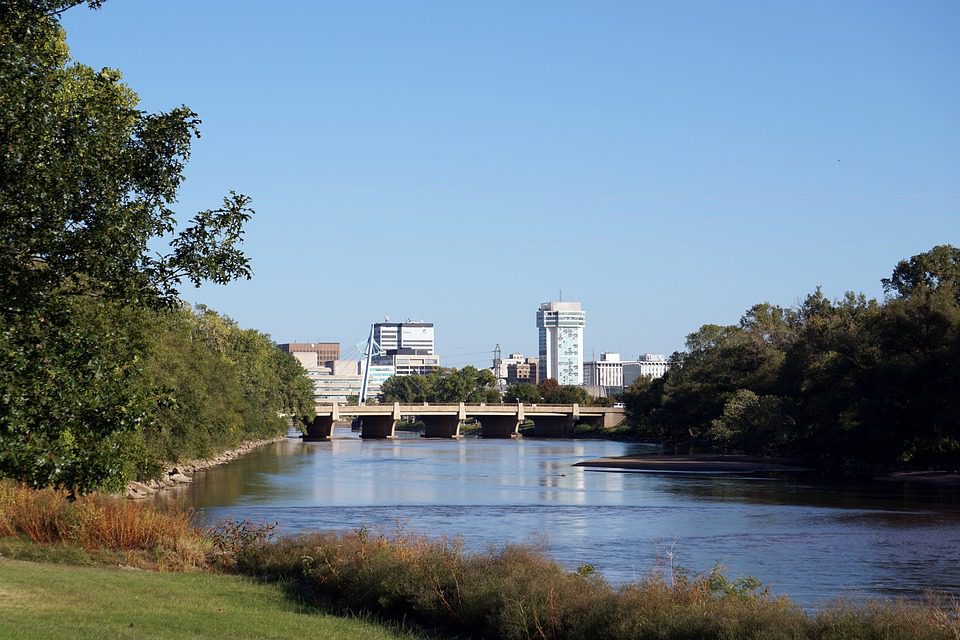 Senate Bill 84, designed to authorize sports wagering under the Kansas expanded lottery act, was introduced in January and passed the Senate with a vote of 26-12.

This sent the bill to the House, which must also pass it before it becomes law. The bill was introduced by the Senate Federal and State Affairs Committee.