Campaigners had been keen to lower the rate to 15% 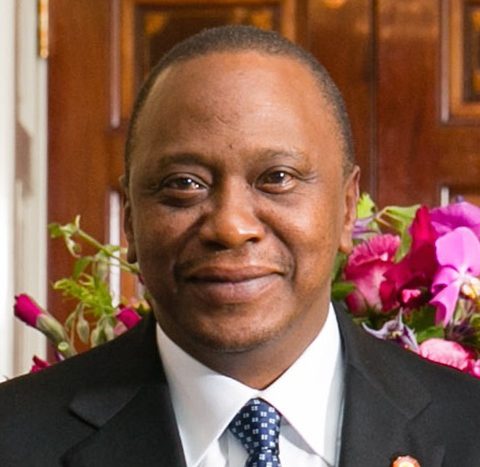 Kenya’s Parliament has turned down requests to lower gaming tax in the country from 35% to 15%, despite ongoing concerns that the current rate is hampering progress in the domestic gambling market.

The Kenyan Finance and National Planning Committee had launched a campaign for a 15% flat rate by seeking to reintroduce amendments through the Finance Bill 2018, after a similar bid through the Tax Laws (Amendment) Bill 2018 failed.

However, MPs have turned down the request and the 35% rate will remain in place.

According to Daily Nation, the Committee had also suggested cutting the share of sales that gambling operators dedicate to social causes and charity from 25% to 5%, but this was also rejected by MPs.

In June 2017, Kenyan President Uhuru Kenyatta (pictured) signed off on a new law to raise the tax rate to a flat 35% across all forms of gambling, following a vote from MPs on the matter.

Previously, bookmakers were paying a 7.5% tax rate, while lotteries were taxed at 5%, casino gambling at 12% and competitions such as raffles at 15%.

However, the move has led to widespread criticism from both operators active in Kenya and the country’s residents, with 60% of citizens opposed to the rate.

SportPesa, which is headquartered in the Kenyan capital of Nairobi, threatened to withdraw from the country on the back of the ruling and took the matter to court.

The operator later announced that it was to halt all sports sponsorship in Kenya as a direct response to the tax hike.