Canadian provincial lottery operator Loto-Québec has suspended gaming activities at more of its land-based venues, including the Casino du Lac-Leamy and the Casino Charlevoix, in response to rising levels of novel coronavirus (Covid-19) in the region. 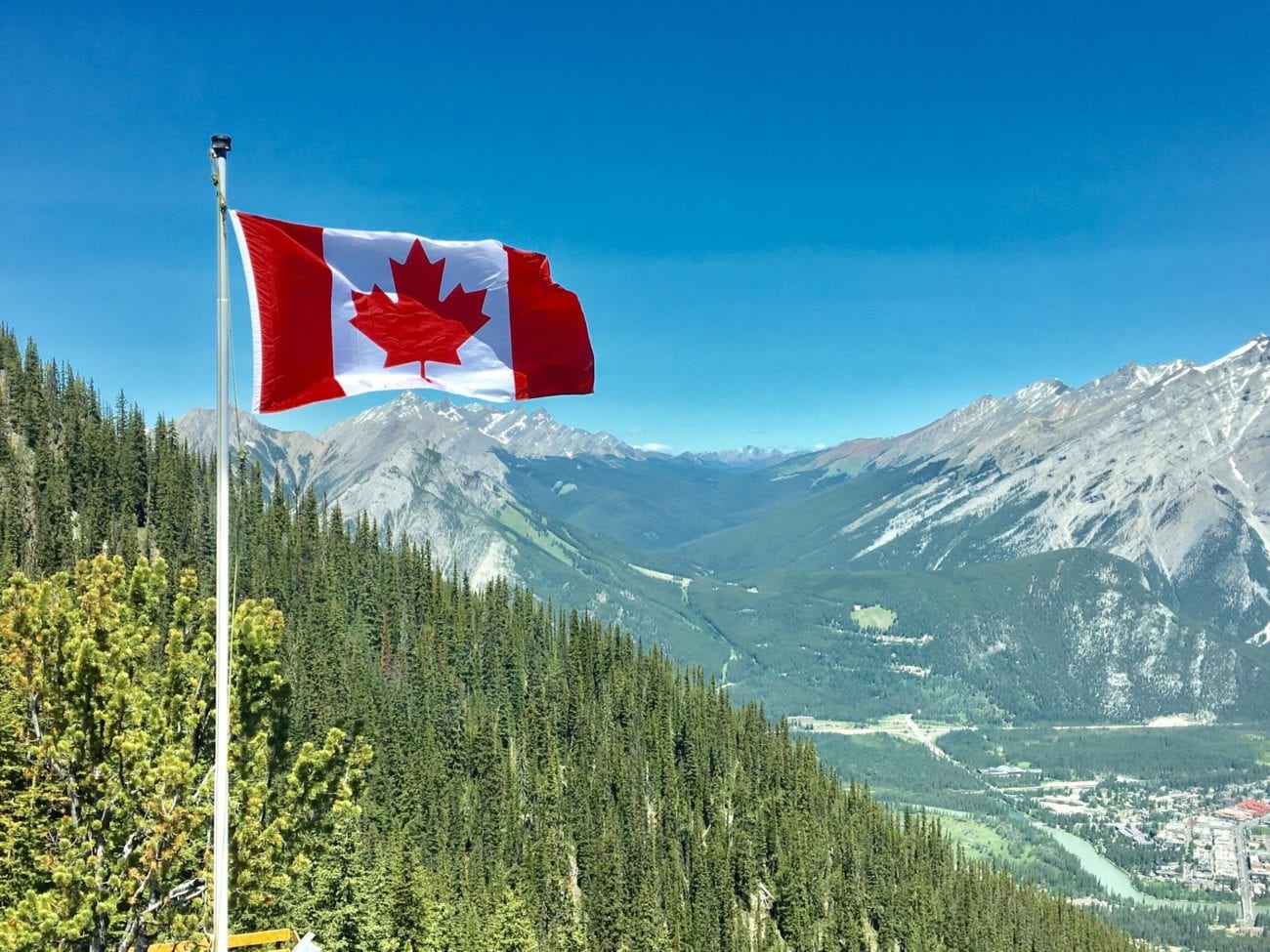 On Sunday October 11, the Casino du Lac-Leamy closed, along with its restaurants, and was followed by the closures of video lottery machines (VLTs) in the city of Gatineau and in the municipalité régionale de comté (MRC) des Collines-de-l’Outaouais.

From Monday, the Hilton Lac-Leamy hotel also closed. Casino Charlevoix will close from midnight Friday October 16, having been open four days a week from Thursday to Sunday since July.

The list of venues to remain temporarily closed now includes the Casino de Montréal, the Casino du Lac-Leamy, the Salon de jeux de Québec, the Salon de jeux de Trois-Rivières and the Hilton Lac-Leamy hotel. VLTs in the metropolitan community of Montreal and in the regions Chaudière-Appalaches, Capitale-Nationale, Mauricie, in the city of Gatineau and in the MRC des Collines-de-l’Outaouais have also suspended operations.