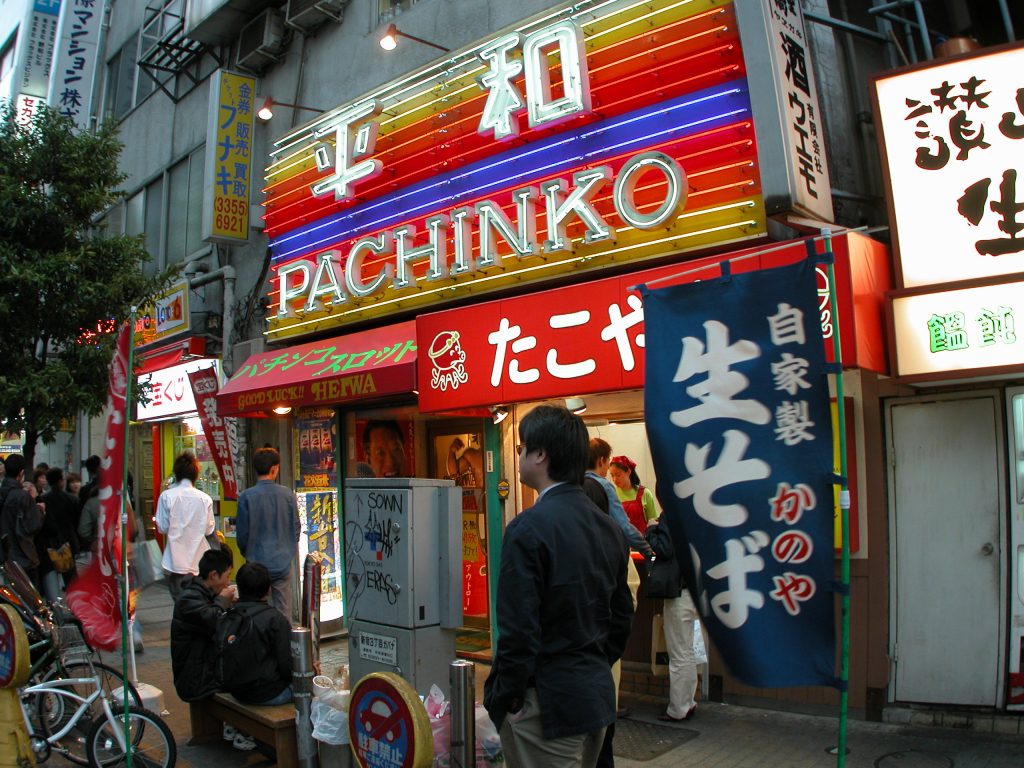 In the third quarter alone, however, the division’s contribution came to JPY6.70bn, a significant year-on-year drop.

This was mitigated by a strong first half performance, in which sales more than doubled to JPY48.85bn, thanks to the roll-out of new pachislot devices during the first six months of 2020.

The third quarter decline, Universal explained, was down to the novel coronavirus (Covid-19) pandemic, which had made pachinko hall operators cautious about replacing existing machines with new models.

The integrated resorts division, comprising the Okada Manila property in the Philippines, saw sales fall 58.6% to JPY20.56bn. This followed the shutdown of the property from March, which did not reopen until mid-September.

Universal noted that while it was permitted to reopen, it remains limited to 30% capacity.

Other revenue, including its gaming and social casino titles, fell 19.0% to JPY930m. Its “Anata no Otto!? Hades” title proved “an immediate hit”, while its Slots Street social casino app rolled out Golden Hibiscus, its second slot developed in partnership with Sega, following a Mahjong game released in 2019.

Turning to costs, operating expenses for the year to date declined to JPY33.14bn, leaving a gross profit of JPY44.01bn, down 9.1%. Selling, general and administrative expenses also declined, allowing Universal to increase its net profit for the nine month period from JPY1.39bn in the prior year to JPY7.80bn.

After non-operating income of JPY1.32bn, plus non-operating expenses of JPY9.52bn, Universal posted a JPY394m operating loss for the period, significantly reduced from the JPY6.46bn loss in 2019.

While the operating loss was significantly reduced, the business then recorded an extraordinary non-recurring loss of JPY6.81bn, related to its Philippines property’s shut-down.

This led to a marginal increase in pre-tax loss, to JPY7.20bn, though a JPY382m tax deferral helped reduce this figure slightly, for a total net loss of JPY6.81bn, up 18.8% year-on-year.