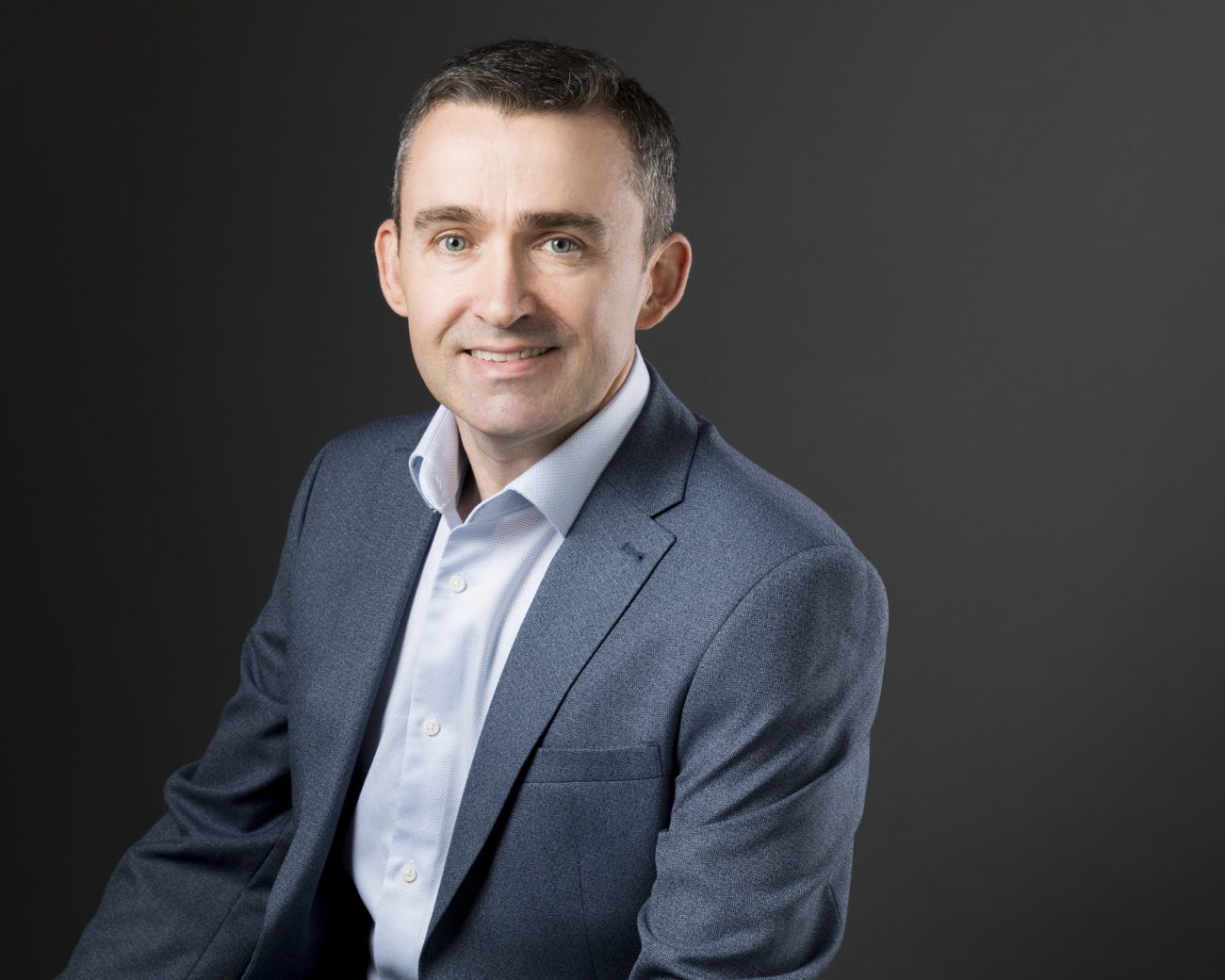 When and how did you get into the affiliate space?
Back in 2003, but I didn’t leave my full-time job till 2011. I was working at British Airways, where I started off as an IT developer back in 1999, and sat next to a guy who was getting into developing websites. I thought to myself, “I’ll give that a go”. Went home, got the books out, started coding.

I actually went through quite a few ideas beforehand. I developed online dating websites, a property portal and then settled on the gambling.

I worked my way backwards, not from what I was interested in but what made money, and back in 2003, which was at the start of proper e-commerce, there weren’t many things that made money online.

Was there a specific event that made you make a go of affiliation full-time?
Yes, I got a redundancy offer: £30,000 to leave, tax free! At the time, the business wasn’t even earning a full salary for myself, so I did take a bit of a leap of faith, but within 12 months I had tripled the revenue by working full-time on it.

What first alerted you to the opportunities in Africa?
Africa traffic came by default, because we were a tips, predictions and football stats website.

But years ago, I would go to conferences and they would ask, “Where’s your traffic from?” I said, “It’s 70% African,” and they would just laugh at me. End of meeting! Or when people heard I had to keep upgrading my servers because of all the traffic, they would say, “Why don’t you just block that Nigerian traffic? It’s fraudulent, low value.” And other affiliates would do that. But I said, “No, leave it there. All traffic is good traffic.” Obviously here we are today!

So when did you start to monetise this traffic?
The first guys in those markets were a company based down the road from me in Byfleet, near Woking in Surrey. Logispin, who run Betin and Bet9ja.

I bumped into a guy there and was speaking to him on Skype for a couple of weeks, looked at his profile, and I was like, “Are you in Woking?”. I went and had a beer with him and became the first affiliate on their books. We were literally running spreadsheets. I said to him, “I will give you all this traffic, you just let me know how it’s done.” Took a bit of a leap of faith on it.

We did really well to start with and were signing up 200-300 players a day then, tens of thousands of players. We were first in.

Kenya recently suspended some licences, ordered telcos to block transactions and deported some foreign directors. Have you seen any impact on your business yet?
Yes, it’s probably around a third of all our revenue. It’s a bit of a shock to start with, but in this industry you plan for these events. We are pretty diversified between Kenya, Nigeria and the rest of the world, so we can continue to operate. The only issue would be, when you are an affiliate, you build up a good user base over years and you are on a revenue-share deal, so starting from scratch again would take two or three years to get back up and running. I have tens of thousands of players with Betin. I don’t know who they are. I don’t have their details. I can’t market to them again. But that’s Africa. You’ve got to expect and prepare for overnight change.

How do you see this playing out?
Betway has got its licence back. They are one of the big three. Betin and Sportpesa are still in court talking about it. Kenya’s government is allowing local companies to stay in the market, whereas Sportpesa is owned by Bulgarians and Betin by Italians. I read that they can have their licences back, but the taxes will be 20% of total winnings, not profit. That would wipe out any profit because margins there can be between 10-20%, so it’s fairly high.

The government has realised there’s a lot of money in it. In Africa, the starting negotiating position is “we want loads of money from you” and to work backwards from there. The taxes have been changing as well in Kenya. It has come to a head.

The industry is young and government has realised they have let the genie out of the bottle and can’t put it back in. They are very reactionary, banning things and asking for more money. They are also using this ethical reasoning, saying that children are getting addicted to gambling. But
it is really about governments and individuals wanting money.

I am sure it will all come back – some operators will eventually exist there and I can’t see them banning gambling. Traffic is also a commodity you can always monetise another way.

One of the key issues in the region is payments. As an affiliate working with local brands, does this affect you too?
There have been issues with Africa in the past. The net revenue and the commission that you get is all incorporated in various taxes but also withholding tax. Most countries have a withholding tax of around 20% on any money going out of the country. It’s quite shocking the amount of money you lose to tax. You have to absorb it, accept that if you earn £10,000 then £2,000 of that will go out the door into some government official’s pocket. But it’s still revenue in the end.

Plans? Open to an exit?
Possibly. I have had approaches every year over the last five years. One was a very nice offer from a company desperate to buy the business because of its African traffic for about six times gross revenue, not profit. The industry average at the moment is about 5.6 times net profit and what I understand the likes of Better Collective are paying right now.

For me, the profit or gross revenue isn’t big enough at the moment to justify a sale. At my age, it would need to be big enough for me to be able to go and do other things without thinking I’ll need to work into my sixties to get my pension.

I’m not currently in a position to sell, because I decided after receiving those offers that there’s still a lot of potential in this industry and reinvested in people  and other things, so I upped my costs, lowered my profits. I’ve got to make that return in two or three years’ time.

If you were confronted with your younger self starting out as an affiliate, what three pieces of advice would you give them?
One of them would be to make decisions quicker. You will chase a lot of lost causes being an affiliate, you go down a lot of avenues that don’t lead to anything, like advertisers that don’t pay or don’t convert, but if you give somebody 1,000 clicks and they don’t convert, just move on.

Second, leverage people. Tell operators if they want the top-corner homepage ad, they are going to need to perform as well as Bet365 as they occupy that position now. You have to leverage your data and your stats, play people off each other, as the advertisers are effectively competing for space.

Finally, have a plan. I’m from a very corporate background and was a business analyst for a few years, so I’m used to sitting down and triangulating requirements with objectives and benefits.

If you are writing copy for 18 hours a day and not ranking in Google, well, stop writing copy and do something else because you need to find other ways to get to your goals.