Tribal operator Mohegan Gaming & Entertainment (MGE) has been granted permission by Greek gambling regulator the Hellenic Gaming Commission (HGC) to develop the first integrated resort and casino in the country. 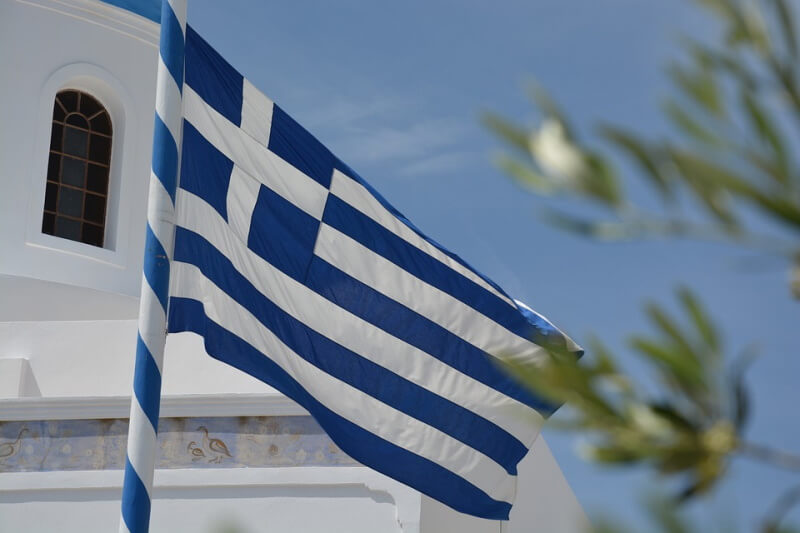 Under its new casino operating licence, awarded by the regulator, MGE will look to construct a luxury hotel, premier entertainment venues, convention centre, shopping, dining, casino and a mix of premium amenities.

The new ‘Hellinikon Project’ will be focused on the site of the former Hellinikon International Airport in the Greek capital city of Athens.

The winning ‘Inspire Athens’ bid from MGE, submitted in partnership with local conglomerate Gek Terna, could see more than 7,000 jobs created in the region during and after construction, including direct, indirect and induced employment.

The bid was selected by the Tender Committee of the Hellenic Gaming Commission (HGC) in January this year, beating a rival proposal from Hard Rock International.

In addition, it is anticipated that the Hellinikon Project could boost international tourism in the Attica region is expected to grow by at least 10%.

“We are honoured to have been chosen by the HGC and believe that as the first integrated resort and casino experience in Greece, Inspire Athens will further solidify the city of Athens as one of Europe’s most enticing and iconic destinations,” MGE president and chief executive, Mario Kontomerkos, said.

“We recognise the importance of this transformative effort for Greece and are looking forward to leading the charge for one of the most ambitious development projects ever undertaken in the country.”

Confirmation of the approved bid comes after Greece’s regulator this month opened the application process for its new online gaming licences.

Submissions can be made online for all legal entities, including shareholders, key executives, manufacturers, technology suppliers and certification bodies.

Two types of licences will be made available, one to conduct online betting and the other to conduct other online games of chance.