Caesars Entertainment has agreed a deal for CBS Sports Network to become the exclusive US television partner for its World Series of Poker (WSOP) property. 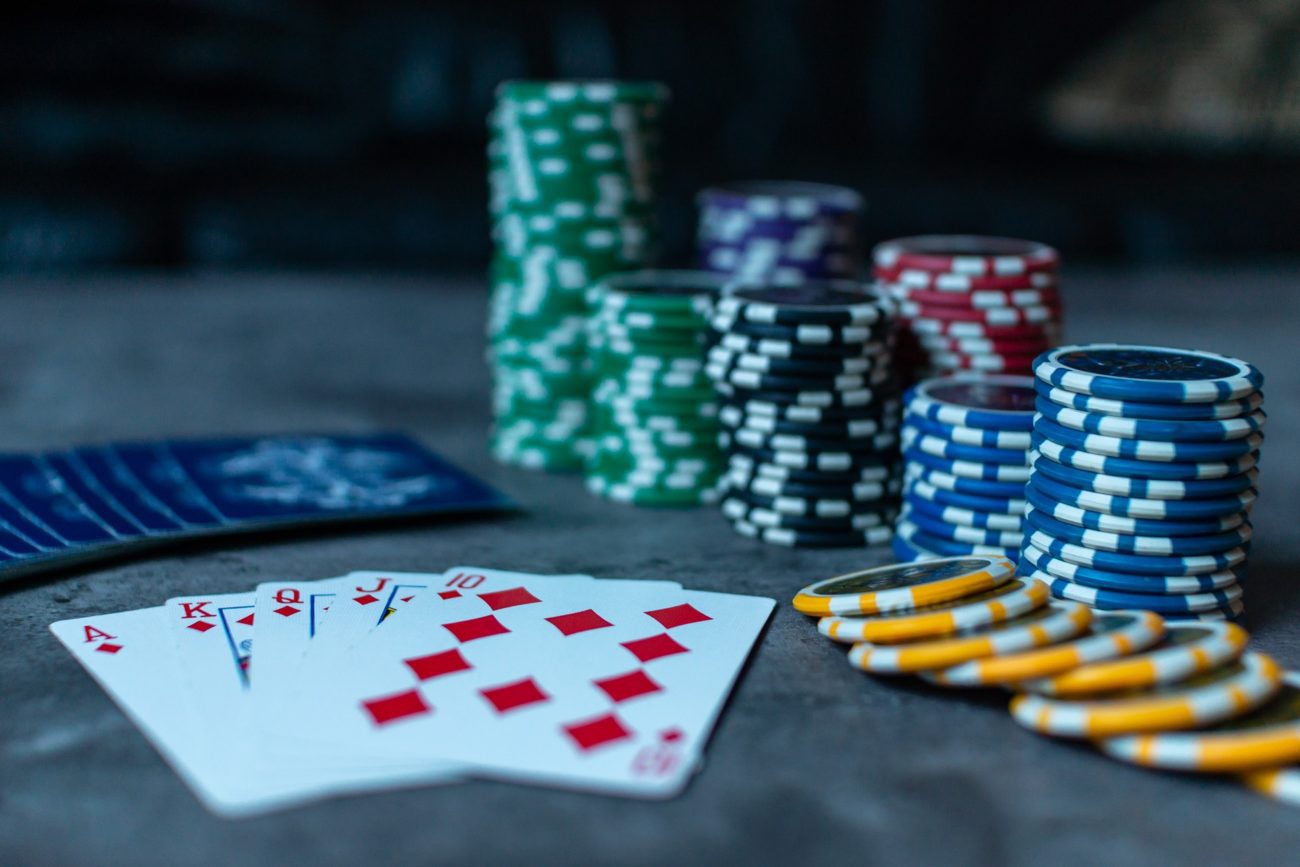 Under the multi-year deal, agreed in partnership with the PokerGO over-the-top platform, CBS Sports will broadcast 15 hours of WSOP Main Event coverage and 36 hours of Gold Bracelet events during the 2021 season.

WSOP coverage will features across the CBS Sports Network, as well as on its ViacomCBS platforms, including Paramount +.

The deal rekindles a relationship between CBS Sports and the WSOP that began 40 years ago, when was CBS Sports broadcast coverage of the WSOP Main Event on its CBS Sports Spectacular program throughout the mid-1970s.

“CBS Sports has long been a pioneer in covering a broad range of championship sports,” WSOP executive director Ty Stewart said. “We couldn’t be more excited to see increased television coverage of the WSOP in the coming years and benefit from their growing media platforms.”