The world may be in turmoil, and the gambling industry faces a tricky start to the new decade. Nevertheless, there is sufficient cause for optimisim, writes RB Capital’s Julian Buhagiar. 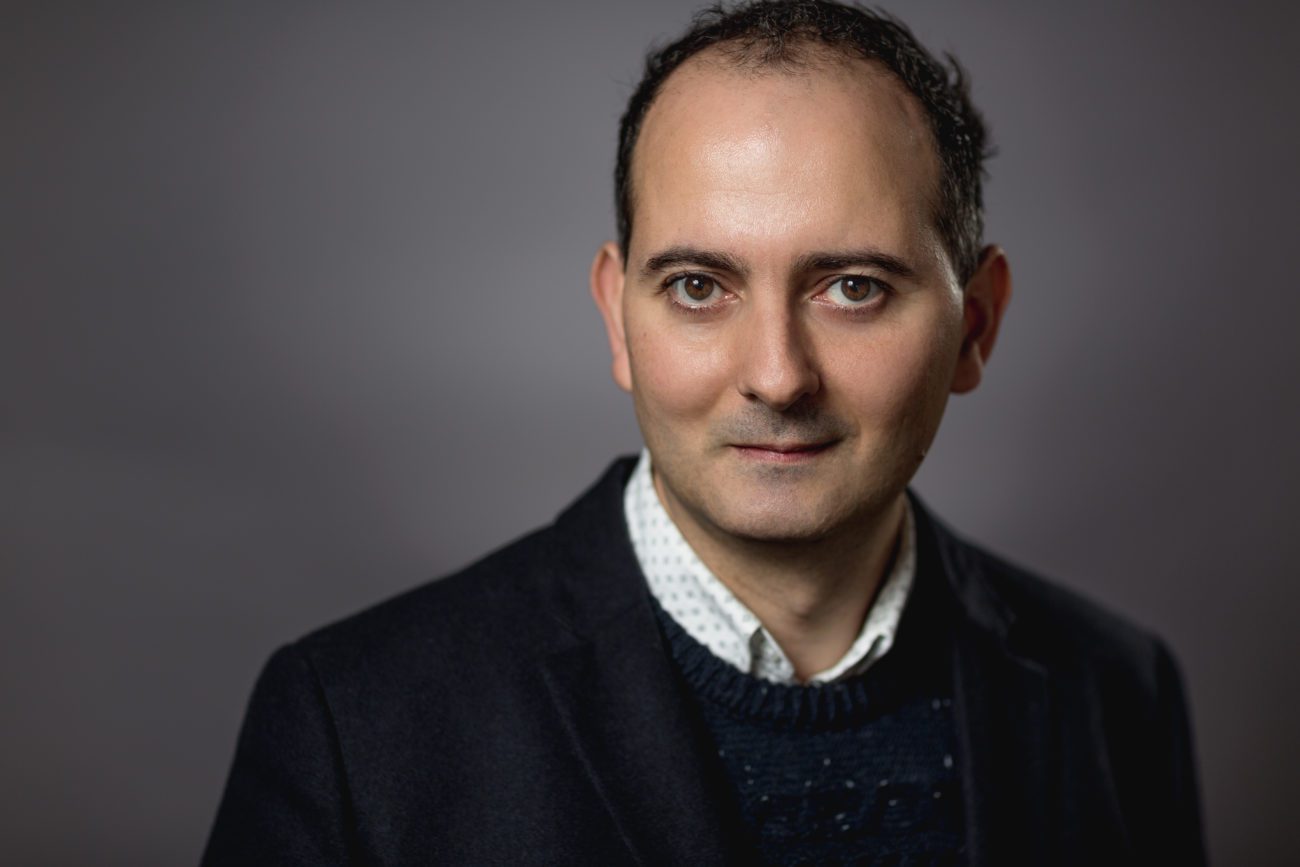 The world may be in turmoil, and the gambling industry faces a tricky start to the new decade. Nevertheless, there is sufficient cause for optimisim, writes RB Capital’s Julian Buhagiar.

What a memorable start to the new decade. Drone strike induced geopolitical tensions thanks to a warmongering/twitter-happy president (followed inevitably by retaliation), indisputable climate change contributing to unprecedented environmental disasters on the other side of the world, closely followed by the worst offender thus far: ‘Veganuary’…

Closer to home within the gaming industry, and far less important than the prospect of World War III and an uninhabitable eco-system (unless of course you happen to be on the punishing end of a contracting share-price, and/or take the blame for it), 2019 was largely disappointing in contrast with preceding chapters of the ‘tens’.

Last year ended on a downer, particularly in the more mature and regulated markets with increased legislative pressure, public and government scrutiny on responsible gaming and compliance. This meant anything from large fines, revoked licences and, in the longer term, more uncertainty and increased costs in tandem with reduced profitability, plunging share prices, and – in some cases – unwitting acquisitions.

There are, however, several reasons to be cheerful this year, as the industry embarks on another 12 months and starts off a new decade. Even if the optimism only lasts up to ICE and LAC, it will already be up on trend on the previous year…

Clean up your act
This year, there will be huge challenges to overcome across established regulated markets.  In the UK, a combination of Brexit ambiguity and a potential wide-ranging review of the Gambling Act – from the newly formed majority government and Minister of Culture (although how long she will be in place is already, ironically, a hotly contested betting market) – could bring major changes to online stake and prize limits, VIP customers, the use of credit cards and more. Even live streaming football matches on a well-known betting brand is under threat, with the English Football Association facing calls to end its association with all gambling brands.

Commitments to “improving the overall wellbeing of nations”, as rather grandiosely proclaimed in the British Conservative manifesto, has already become a popular talking point for the last 12 months. Markets including Denmark, Sweden, Belgium and others have taken action to restrict or ban advertising, and this will only spread to further restrictions with calls for clampdowns growing louder in the short to medium term.

Many would agree however that the time is well overdue for the industry to clean up its act. We’ve definitely had it too good for too long across most of the landscape without really considering the consequences of many of our actions. Yes, revenues have and are continually being hit by additional regulation and compliance, but more positively and towards the longer term, the measures previously mentioned and many others to come – as long as they are done in proper consultation with the industry and not implemented in a kneejerk manner – will eventually mean for more sustainable growth, increased consumer confidence, and more investor certainty.

We may even one day have a positive story appear in the UK national press; although perhaps that’s going a step too far. Incidentally – wouldn’t now be a great time for the industry heavyweights to come together with a (serious) lobbying group for the government to reason with?

Great year for risk takers provided you have scale… and deep pockets
Several small to medium-sized operators and suppliers have been struggling for some time with increased consolidation, meaning larger rivals are able to offer similar or more advanced tech, cheaper services and greater reach. This trend will only increase further this year, with large risk-taking firms scaling up even more and using their superior resources to both swallow up smaller challengers and/or merge with synergistic brands and tech/data providers.

The likes of the newly merged SBTech and DraftKings, Stars-Flutter (once the dust settles and a clearer picture emerges of how they will integrate) and other scalable, established operators and suppliers either ripe for takeover or who are prepared to take a calculated risk and combine forces with likeminded frenemies (the industry definition of enemy of an enemy) will flourish. Those who do so will rapidly dominate the industry across globally regulated and emerging regulated markets.

More in the USA – the land of disruptive opportunity
With 20 states regulating various forms of sports betting since August 2018, nine alone in 2019, and several more considering similar moves in 2020 things are moving quicker stateside than anyone could have possibly imagined.

Whisper it, but even California, the country’s largest state by some distance, could finally go live in the next 12 to 24 months following some of the state’s most powerful Indian tribes putting sports betting on the ballot of this year’s election on 3rd November.

Phase one of brand-supplier partnerships is also at a close, meaning those more patient providers, and some larger media and sports brands, are likely to reap the rewards this year with even more opportunities to sign multi-state contracts.

In this ever-changing landscape M&A will also be rife with VCs and various investment funds closely (already) watching the progress of DraftKings and SBTech and eyeing up options on how to best challenge and disrupt what could become a dominant force.

Not everyone is doing badly
Not every brand is looking down at a dreary set of annual results and thinking whether to press the panic button with the prospect of an upturn in fortunes as likely as Trump quitting social media. Listed businesses have largely been hammered over the last 12 months, however some exceptions such as Game Account Network (there’s that Phase 2 in the US that was mentioned previously) are steadily making great post PASPA progress.

Alongside, the newly merged Gamesys Group posted a 20% year-on-year rise in revenues within its maiden set of financial results in Q3 2019; not to mention more sensible private businesses such as the star of the industry, Bet365. Denise is still top of her game, seeing a 10% increase in sports and gaming revenue, 12% rise in profits and almost 25% rise in active customers. She also paid herself £320m. As Britain’s most successful business leader and entrepreneur she can. Oh, and Denise donated £86m, up £10m from 2017/18, to charity bringing the total amount donated to £350m.

That’s a definite reason to be cheerful, and finally a well-respected entrepreneur outside of the traditional Saville Row suits that can stand up and be counted across some of the best well-known successful (and charitable) heavyweights that insist on paying the right level of tax in their region of domicile.

Britain as a remote gaming jurisdiction
An honourable mention here, and a hopeful nod to some of the wiser heads on the Tory decision making process (Dom – we’re looking at you). What if Great Britain had to truly take back control this year of its gaming companies and introduce a repatriation incentive to some of the larger corporations given that Gibraltar (and Malta by the sound of things) are slowly falling to the wayside?

Start by offering returned emigrant initiatives, followed by a relaxation of company taxation for specific industries ‘to better regulate onshore activities’. We all know it’s going to have to happen in a few years anyway, what with the shortfall in taxation and the inevitable financial services impact; why not start this year? Just a thought… but most definitely a reason to be cheerful.

Julian Buhagiar is an investor, CEO and board director to multiple ventures in gaming, fintech and media markets. He has leed investments, M&A and exits worth in excess of $370m to date.