The GC's latest regulatory settlement with Mr Green followed hard on the heels of licence suspensions for MoPlay, Matchbook and Stakers and revealed that the William Hill-owned brand was allowed to operate in a non-compliant manner for four months. A more efficient review process would be beneficial to all stakeholders, argues Melanie Ellis 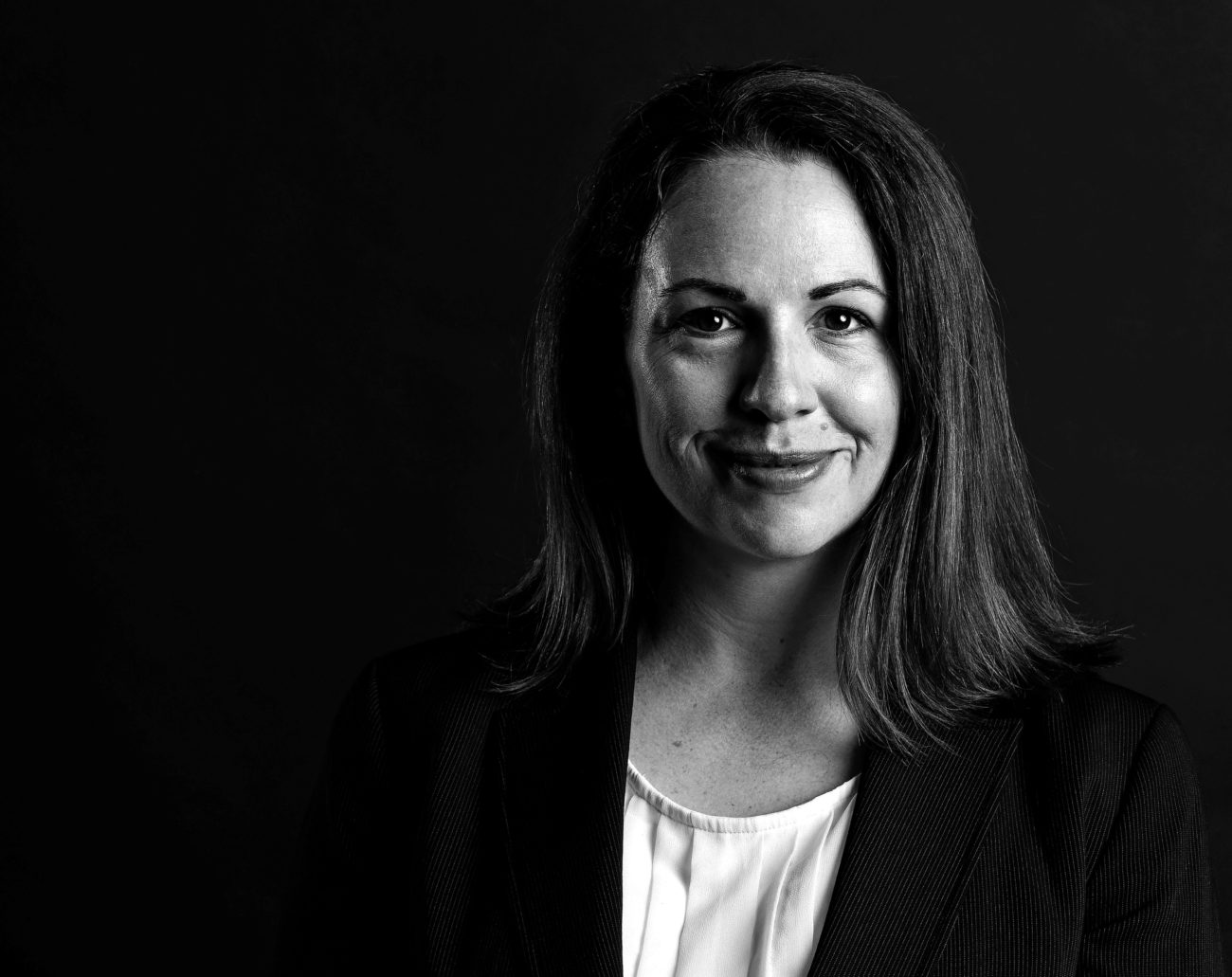 The GC's latest regulatory settlement with Mr Green followed hard on the heels of licence suspensions for MoPlay, Matchbook and Stakers and revealed that the William Hill-owned brand was allowed to operate in a non-compliant manner for four months. A more efficient review process would be beneficial to all stakeholders, argues Melanie Ellis

The Commission does not always publish full details of the timings involved, but its investigation of issues arising at Park Lane casino in early 2018 took until September 2019 to be resolved with a regulatory statement and the licence review process in relation to InTouch Games took 13 months.

A recent report on gambling regulation in Great Britain by the National Audit Office (NAO) stated that “good regulation involves intervening in a timely, proportionate and effective way”.

Although the report did not make specific reference to the Commission’s handling of enforcement action, it did conclude that “the Commission is not doing as much as it could to incentivise operators to raise standards and make gambling safer”.

Amid mounting criticism of the Commission, particularly from the Gambling Related Harm All Party Parliamentary Group (APPG), is its approach to licence reviews “timely, proportionate and effective”?

The fact that Mr Green accepted there was a period of non-compliance from November 2014 to November 2018 also reveals that, despite failures in the way the operator interacted with customers being identified by the Commission in July 2018, Mr Green was allowed to continue operating in this non-compliant way for four months.

It must either be the case that the Commission did not inform Mr Green of its findings in a timely manner, or it did but Mr Green was not held to any faster timetable for putting things right.

Even now, following the publication of the review outcome, Mr Green is being given time to complete a review of a further 130 customers.  If these customers present some concern in relation to problem gambling or money laundering, it is unclear why their files were yet to be reviewed given the length of the process so far.

Despite its failings justifying a payment of £3m in lieu of a fine, Mr Green was permitted to continue operating during the entire period of July 2018 to February 2020.  Presumably the Commission was satisfied that its failings were not sufficiently great to present a serious risk to the licensing objectives.

On the other hand, during the past month, three operators have had their licences suspended pending completion of a review: Addison Global (MoPlay), Triplebet (Matchbook) and Stakers. It could be that external pressure from the APPG and the NAO report is driving a tougher new approach from the Commission.

Information on the Commission’s website about the reasons for these licence suspensions is vague, citing “a number of compliance issues” for Stakers and a suspected licence condition breach for MoPlay, with no explanation given at all in relation to Matchbook.

Suspension of a licence is almost always open to the Commission when commencing a licence review.

The conditions for suspension are set out in the Gambling Act 2005 and include when licensed activities have been carried on in a manner inconsistent with the licensing objectives, when a licence condition has been breached or when the Commission thinks the licensee is unsuitable to carry out licensable activities.

At least one of these conditions is usually present in any situation where the Commission is reviewing an operating licence, so these are not circumstances specific to these three operators which would explain the decision to suspend their licences.

A licence may also be suspended if the licensee has failed to co-operate with the licence review process and this might be the distinguishing factor in one or more of these recent cases.

It does not seem unreasonable to assume that the three recent suspensions do reflect a deliberate decision by the Commission to be tougher on licensees who do not comply with the rules.

Suspending a licence does serve to negate the criticism that operators are able to continue operating in a non-compliant way pending completion of a lengthy licence review process.

However, depending on the scale of the operator’s activities in other jurisdictions, it can be financially crippling – not only will the operator lose income during the suspension period but customers will go elsewhere while the business cannot trade and may not return even if its licence is reinstated.

In the case of MoPlay, the company’s financial difficulties mean it cannot process withdrawals, although this situation appears to have arisen before the licence suspension took effect (and may in fact have been one of the contributing factors to the suspension).

Tougher regulatory sanctions are not necessarily the best approach to improving compliance by licensees.

The NAO’s recent report recommended that the Commission “develop a more strategic approach to influencing gambling operators to raise standards in protecting consumers. This could include, for example, considering ways to place financial or reputational incentives on operators to go further in making gambling safer for consumers.”

Offering incentives to licensees who operate to higher standards obviously comes at a cost.

Whilst the Commission recoups the cost of licence reviews from the operators in question (for example Mr Green agreed to pay investigation costs of just over £10,000 as part of its settlement with the Commission) it would need to recoup the cost of providing and administering incentives from its income, most of which comes from licence fees.

The Commission cannot unilaterally increase licence fees, this must be done through secondary legislation and the fees have not been adjusted since 2017.

It is becoming increasingly apparent that the Commission does not have the resources to regulate as effectively and efficiently as it could.

Over the past few years, many of its most experienced and knowledgeable employees have left to take up jobs with gambling operators, no doubt tempted in no small part by the increased salaries these companies are able to offer.

However, arguably the Commission could direct more of the resources it does have to its enforcement activity.  For example, in the context of a £3m regulatory settlement, Commission costs of, say, £30k would not be unreasonable and increasing the number of team members involved in the investigation could well have led to a faster outcome.

Other than a lack of resources, what is causing the Commission’s inefficiency in dealing with suspected licence breaches? The investigative process is often very time consuming, with the Commission requesting large volumes of information from the licensee along with preparation of a detailed written action plan for remedying failures.

For the compliance team and senior management, dealing with this paperwork takes them away from actions which would efficiently address the identified failings, such as reviewing operating procedures and re-training staff members.

Minimising the correspondence and information requests by, for example, looking to agree areas of non-compliance at an earlier stage and/or providing guidance for improvements (such as suggestions for better controls and procedures or a template action plan) could dramatically improve the process.

A more efficient review process would be beneficial to all stakeholders.

Most obviously for at-risk customers, it would minimise the time period from when failings are identified to when operators have put improved procedures in place.

For operators, it would mean they are able to concentrate their efforts on operating more compliantly as well as to crystallise the amount of any fine or regulatory settlement rather than have it hanging over them.

Melanie Ellis is a partner at Northridge Law LLP. She is a gambling regulatory lawyer with 13 years' experience in the sector, advising on all aspects of gamblng law including licence requirements, licence applications, compliance, advertising, licence reviews and changes of control.