KPMG’s latest Malta Gaming eSummit looked at the changing regulatory landscape in Germany and the Netherlands - and its implications for gaming operatives. Dr Alan Littler, along with Claus Hambach and Dr Wulf Hambach, partners of specialist law firm Hambach & Hambach, and Justin Franssen, partner of Kalff, Katz and Franssen, reflect on the issues raised during their panel session at the eSummit. 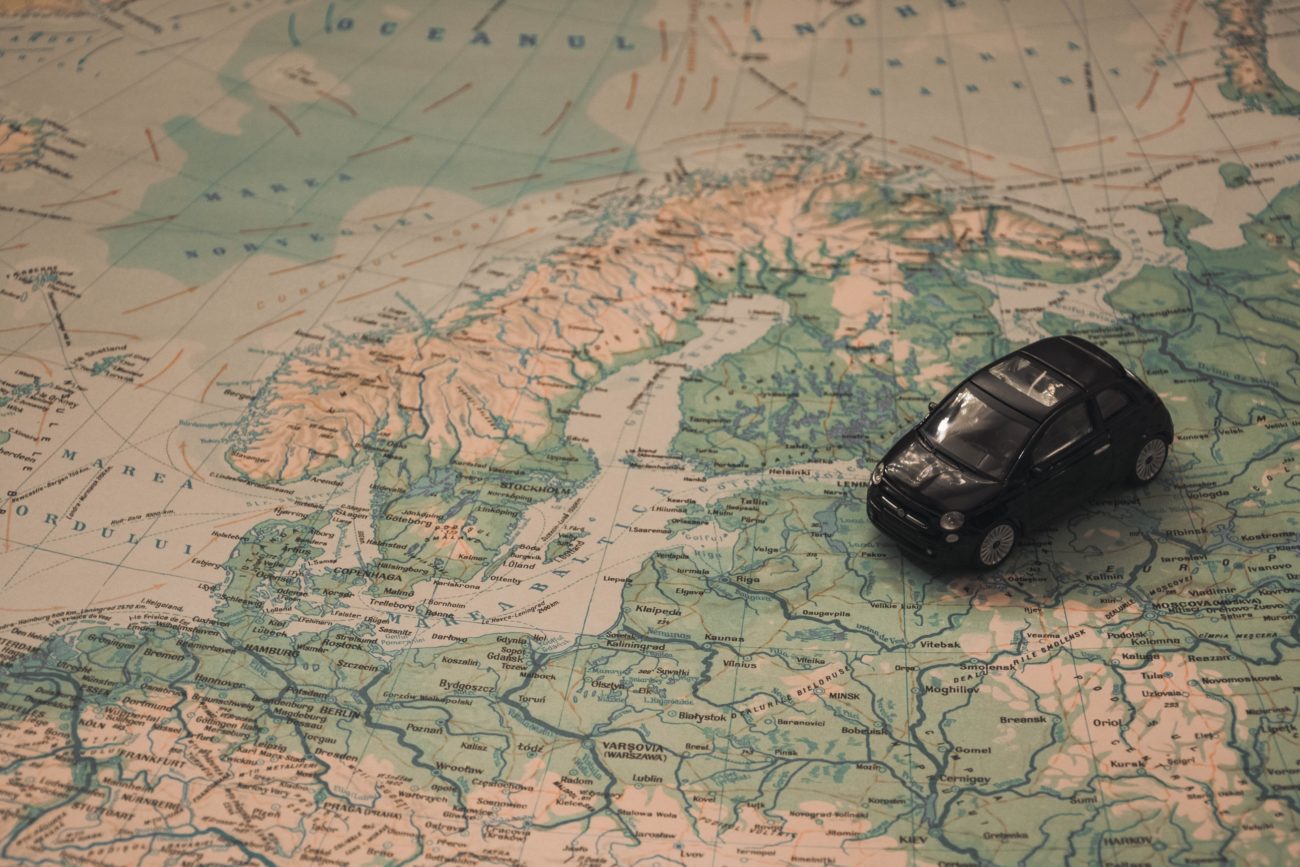 KPMG’s latest Malta Gaming eSummit looked at the changing regulatory landscape in Germany and the Netherlands – and its implications for gaming operatives. Dr Alan Littler, along with Claus Hambach and Dr Wulf Hambach, partners of specialist law firm Hambach & Hambach, and Justin Franssen, partner of Kalff, Katz and Franssen, reflect on the issues raised during their panel session at the eSummit.

Starting with Germany, it was agreed the country’s online gambling market is highly complex from regulatory, legal and tax viewpoints. The panel considered that new online gambling regulation, due to be enacted in 2021 and including casino, poker, sports betting and perhaps other verticals such as betting on eSports, offered a promising perspective.

Authorities in Schleswig-Holstein might re-establish and enforce regulation of the online casino market. However, enforcement and payment blocking in particular are currently used on the basis of a federal administrative court decision prohibiting online casino.

The panel also highlighted that, from 2019 onwards, a new white list for online gambling operators might be established and this had been recently discussed by regulatory decision makers in Germany.

With regards to the tax situation in Germany, state lotteries and politicians who want to maintain the status quo of a strict online gambling ban continue to claim that unregulated online-gambling operators do not pay tax in Germany. However, according to estimates, it appears these “illegal” online gambling operators have paid approximately €2bn in German sportsbetting tax and approximately €1bn in German VAT so far.

Nevertheless, German states are currently intensifying enforcement measures against these operators. If the gambling authorities are finally successful they would cut a billion euro cash flow as well. The panel noted that proper regulation goes hand-in-hand with proper taxation and vice versa.

Dutch progress
In the Netherlands, it is widely known that the introduction of legislation to enable the licensing of remote gambling is proving to be a drawn out process. The Remote Gaming Bill has been pending before the Senate since 2016.

Last September, the Ministry of Justice & Security ran a consultation process on the draft decree. Contrary to expectations, further secondary legislation was not published for consultation. Unusually, the Senate had posed a third round of written questions on the Bill; two is the norm. These were answered by the Ministry shortly before Christmas but nothing particularly new was revealed.

Since the KPMG Malta Gaming eSummit took place in November 2018, the situation has evolved considerably. The bill was subject to a two-part plenary debate before the Senate in February 2019, with the plenary vote taking place on Tuesday 19th February. The government was able to command 44 of the 75 seats in favour of the Bill. However, this does not mean that the licensing process will open immediately, and neither was it without some political bargaining.

An ongoing bone of contention during parliamentary discourse has been how the ‘Bouwmeester motion’ will be implemented. This motion, passed by the House of Representatives in September 2011, calls for those parties which have been unlawfully present on the market to be refused a licence in due course.  Two amendments were tabled before the Senate, one calling for a five year cooling off period before such operators can enter the market, the other calling for such a period to last for two years.

The motion calling for two years passed, and whilst the details remain to be seen, the cooling off period will require operators not to have any presence on the Dutch market but without going as far as a blackout.

Furthermore, those operators who have not had a locally unlicensed presence on the Dutch market (incumbent land-based parties, but also some remote operators who have refrained from serving customers in the Netherlands) will be able to enter the market prior to those which have had such a presence.

A number of other consultation processes are also in the pipeline for this year, including on the Gambling Authority’s guidance on giving effect to the duty of care and another by the Ministry of Justice & Security on the draft ministerial regulations for remote games of chance, which will follow that which took place in autumn 2018 on the draft decree.

On the basis of information currently to hand, we expect the amendments to the Wet op de kansspelen (Betting & Gaming Act) to take effect on 1 July 2020 and for the licensing process to open on that date or shortly thereafter.

Generally, the latter half of 2018 saw an increase in enforcement in the Netherlands. Until June 2017, the Gambling Authority’s approach to enforcement against unlicensed operators was based on three prioritisation criteria. The situation became somewhat more vague with the introduction of further criteria and recent sanction decisions for a locally unlicensed presence on the market have been triggered by factors which, a couple of years ago, would not have resulted in enforcement measures being sought.

With regards to taxation, Dutch residents are required to pay tax on winnings from remote games of chance when the operator is based abroad. However, this does not apply to poker and online casino games offered from within the EU.

Once operators offer services under locally-awarded licences, players will only remain liable for gambling tax themselves should they continue to play with locally unlicensed operators.

Currently, the rate of taxation is 30.1% across varying bases for the incumbents. Following the passage of the Remote Gaming Bill, the rate will fall back to its original 29%; this will be the rate applicable to locally-licensed remote operations. Remote operators will be taxed at a rate of 29% GGR. It is possible that, a few years after the remote gambling regime is up and running, the tax rate could be reduced by up to 4% but this will require a legislative amendment.

Several incumbents only pay tax on prizes exceeding €449, including those offering land-based sports and horserace betting. To avoid state aid complications once the remote market opens, the threshold will cease to apply for such betting operations.