Serbia’s Minister of Finance, Siniša Mali, has introduced a new bill, to replace the 2011 Gambling Act, in the country’s National Assembly. 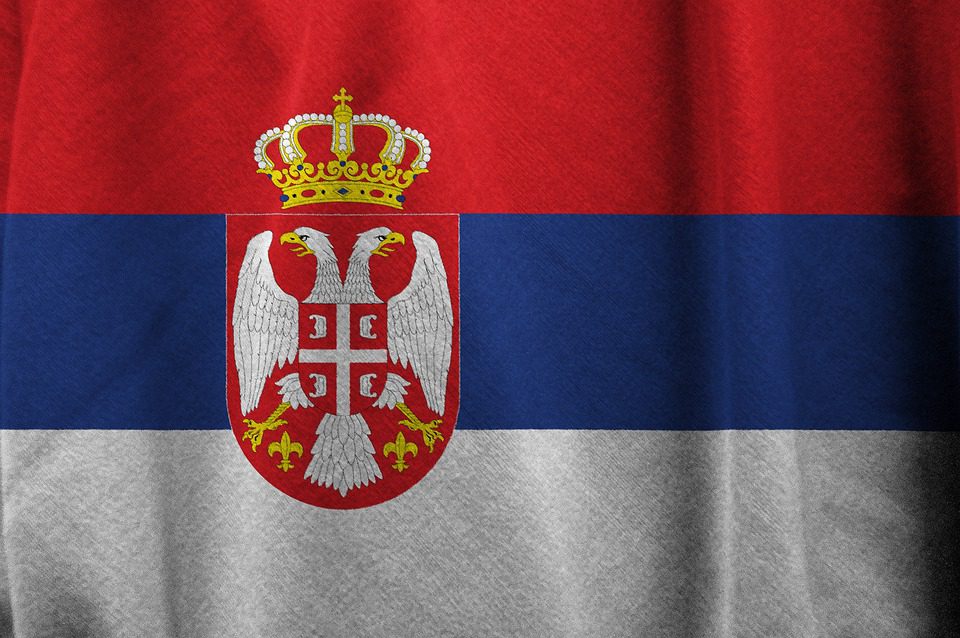 Serbia’s Minister of Finance, Siniša Mali, has introduced a new bill, to replace the 2011 Gambling Act, in the country’s National Assembly.

The regulations in the new bill include increasing Serbia’s tax rate for online gambling, from 5% of gross revenue for all verticals, to 15% for online betting and 10% for other games.

In a response to public input on a draft of the bill, the Ministry of Finance said that the higher rate for betting was due to the fact that 75% of turnover from betting in Serbia comes from online bets, while only 25% of turnover in other games is online.

However, the bill also allows for a greatly increased number of land-based casino licences. Currently, only two licenced casinos exist in Serbia. However, Mali’s bill allows the government to grant a maximum of 10 such licenses, valid for 10 years. The license fee for these casinos is set at a minimum of €500,000.

The bill would also introduce restrictions on the locations of slot machines and bookmakers. These may not be within 200 metres, by the shortest safe pedestrian path, from educational institutions, or within 100 metres from one another. This regulation does not apply to existing sites, but only to new sites that will be approved after the new law comes into effect.

“We are witnessing breaches of the rules and the fact is that children are betting and giving money to adults to pay for them to bet,” Danica Bukvic of the Socialist Party of Serbia said in a debate when the bill was introduced in the National Assembly. “Therefore, strict controls are necessary to prevent all this.”

In addition, the bill would establish an electronic surveillance system, intended to identify illegal gambling websites so that these may be shut down by the Serbian Gambling Authority.

The  Red Cross of Serbia will continue to receive 40% of government revenue collected from gambling. An earlier draft of the law removed this provision, but it was returned to the bill via an amendment.