Playtika’s registration statement, filed with the US Securities and Exchange Commission (SEC) ahead of a planned initial public offering, reveals the business generated revenue of $1.80bn in the nine months to 30 September, 2020. 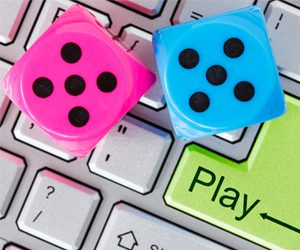 The social gaming giant first announced plans for an IPO in October, but the SEC registration statement, which must be reviewed and approved before the offering can take place, was not made public until late December.

There remains little clarity as to how many shares are to be sold and the price range of the offering, both of which are yet to be determined. However, it did note that following the offering its parent company Giant Investments, led the consortium that acquired the business from Caesars Entertainment in a $4.4bn deal in 2016, would retain majority control of the business.

The registration statement also revealed that for the nine months to 30 September, revenue grew 28.5% year-on-year to $1.80bn, with adjusted earnings before interest, tax, depreciation and amortisation growing 41.2% to $665.8m.

Of its revenue for the period, it noted, 57.4% was generated from casino-themed titles, with a further 42.6% coming from casual games.