The Swedish Gaming Inspectorate (Spelinspektionen) has announced that it will not appeal a judgement from the Administrative Court in Linköping, which ruled that Spelinspektionen did not have grounds to penalise Betsson Nordic Ltd (Betsson) earlier this month. 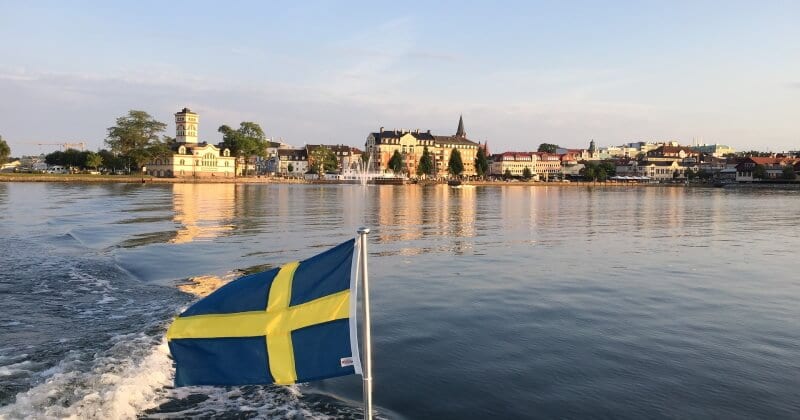 Spelinspektionen issued a warning and a SEK20m (£1.7m/€2.0m/$2.4m) penalty fee against Betsson last year after it alleged that Betsson’s sale of vouchers at Pressbyrån and 7-Eleven constituted the provision of games through unregistered gaming agents, an offence according to the Gaming Act, and Betsson therefore received unauthorised payments.

On 14 June 2021, the court dismissed the fine and concluded that the sale of the vouchers did not mean that Betsson was supplying games through unregistered gaming agents, or that Betsson received illegitimate payments.

In addition, the court did not believe that benefits offered to Betsson Mastercard holders counted as unauthorised bonuses.

In response to the overturning, the court nullified Spelinspektionen’s original complaint.

However, the regulator has opted not to appeal this further.

Last week, Spelinspektionen appealed a decision from the same Linköping court to lessen penalties it issued to Genesis Global and Aspire Global’s AG Communications, regarding the online self-exclusion tool Spelpaus.