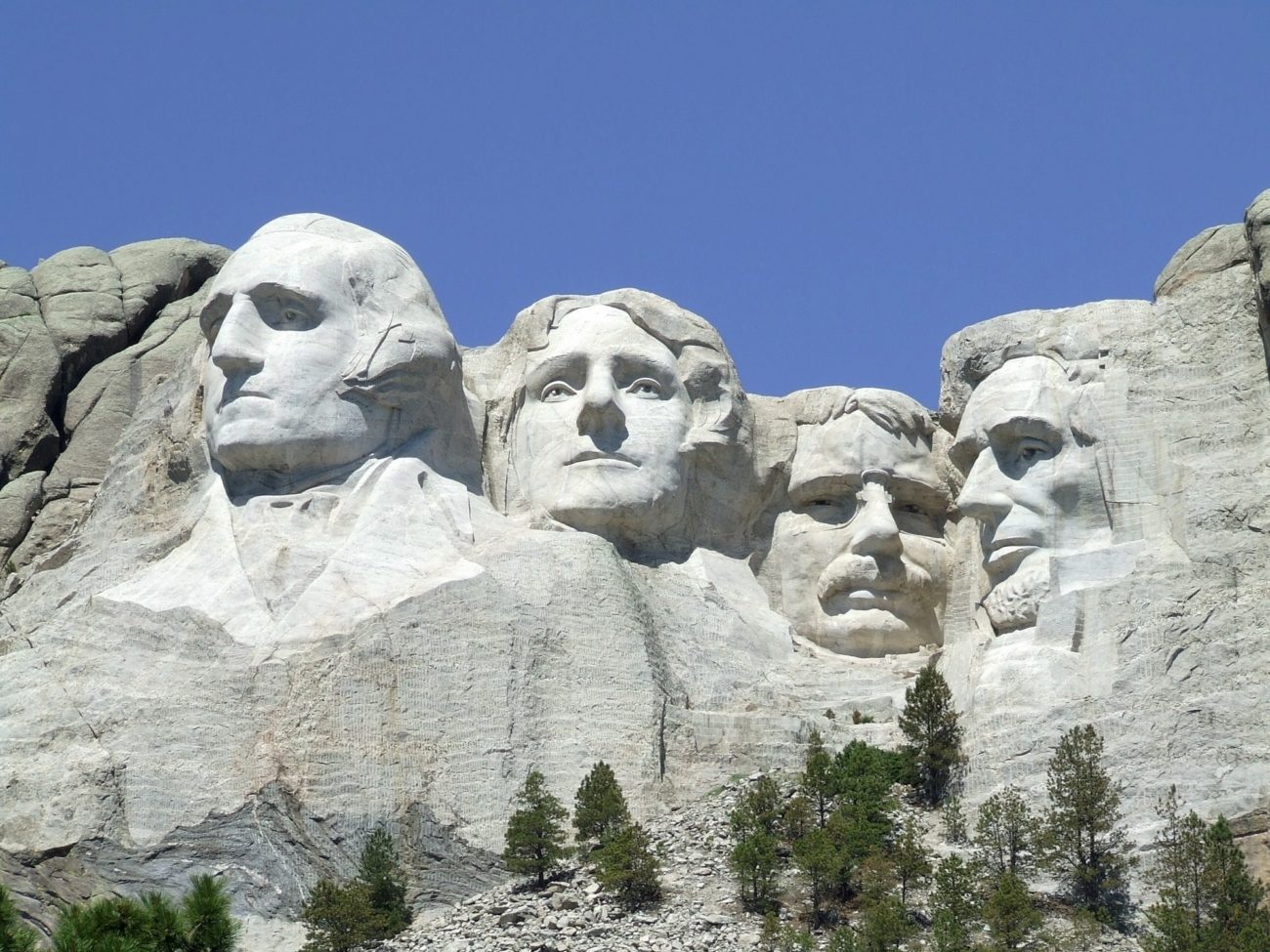 DoJ hits back against NH Wire Act challenge
The US Department of Justice (DoJ) has filed a motion to dismiss the complaints filed against its revised stance on the Wire Act on behalf of the New Hampshire Lottery Corporation and NeoPollard Interactive.

Introduced in January by Senate president Dominick Ruggerio and Speaker of the House Nicholas Mattiello, S 37 sets out measures to allow the Twin River casinos in Lincoln and Tiverton to launch mobile sports betting.

Both casinos already offer land-based sports wagering services under laws that came into effect in June 2018, but Rhode Island has been pushing to expand its market to also include digital technologies.

Raimondo’s signature follows approval from the Rhode Island House and Senate earlier this year.
When the bill comes into effect, players that have registered in-person at one of the Twin River venues will be able to place wagers via mobile devices within state borders.

Both Twin River casinos will be required to use geolocation technology to verify the players are betting within the state’s borders. Mobile wagering will be run via a server-based gaming system located on the premises of the casinos, which the bill says therefore deems bets are placed and accepted at the casino.

Northam has ratified SB1126, prefiled by Senator Louise Lucas in December 2018, which allows cities to establish casinos, provided they meet a series of conditions.

Cities are eligible to host the venues if they have an unemployment rate of at least 4%, a poverty rate of 20%, and had experienced a population decline of at least 7% between 1990 and 2016.

Tribal casinos, meanwhile, would be permitted in cities with a population of at least 200,000, and in which 24% of all real estate is exempt from local property taxes. To open a casino, each local authority would need to hold a local referendum in order to gain approval from residents.

Each city can offer a single casino licence, through which the casino could offer table, dice and slot games, as well as sports betting via land-based means only.

The Virginia Lottery Board will be responsible for regulating the market, with licensees to pay a tax rate of between 13% and 15% of gross gaming revenue.

Montana bill aims to hand sports betting to state lottery
Lawmakers in Montana are to run the rule over another bill that would legalise sports betting in the state, with the proposals to make the Montana Lottery the sole operator for the market.

Introduced by Representative Ryan Lynch, HB 725 would allow for land-based, online and mobile sports wagering in the state, but only via the Montana Lottery.

The bill, also known as the Sports Wagering Lottery Amendment of 2019, would allow for specialist sports betting kiosks to placed be at licensed venues across the state such as bars and restaurants.
Consumers would also be able to place bets over the internet through websites and on mobile devices, but the bill does not set out how this would be put into practice at this stage.

Although the bill does not disclose details as to how much licences would cost or how at what rate sports wagering would be taxed, it does confirm that a new lottery and sports wagering commission would oversee the market.

This commission would also determine the locations at which state lottery game games and sports wagering tickets, or chances, wagers, or bets may be sold.

House Bill 1254, which would only have allowed for land-based betting in the state, lost by a vote of 38-7 and will not progress further. The Government and Veterans Affairs Committee had recommended that the bill not pass.

The bill endured a difficult path to the Senate, passing the House at the second attempt following reconsideration.

In its second reading, the bill received 46 votes to 44, but did not pass due to lack of constitutional majority. However, after reconsideration, the bill eventually passed with a vote of 52 in favour and 38 against.

Had the bill progressed into law, sports betting would have been classed as a game of chance. Operators would have faced different tax rates based on gross sports wagering proceeds: 1% on proceeds under $1.5m (£1.1m/€1.3m) each quarter and 2.5% for amounts over this threshold.

Illinois puts forward for options for sports betting regulation
The Illinois House Rules Committee is to run the rule over four separate amendments to a bill to regulate sports betting, giving the state legislature a choice of which regulatory framework to pursue for the vertical.

Each of the amendments would be made to House Bill 3308, a bill filed on February 15 by Representative Michael Zalewski, then referred to the House Rules, and Revenue and Finance Committees. However HB3308 lacks any sort of detail on regulation, only only stating that it would create the Sports Wagering Act.

However, Zalewski and three other Representatives have now proposed the four amendments to determine which regulatory model will be pursued.

Three of these amendments include a measure whereby operators would need to pay a fee of $10m (£7.6m/€8.8m) to secure a licence in the state, whereas the fourth option focuses on the idea of the state lottery running all sports wagering services in Illinois, leaving out all other providers.

bwin falls foul of NJ self-exclusion controls
GVC Holdings-owned bwin.party has been fined $81,000 (£61,700/€71,100) for allowing self-excluded players to gamble via its online platform in New Jersey.