Liseberg, an amusement park in the Swedish capital Gothenburg, has been hit with an SEK20,000 (£1,762/€1,932/$2,282) fine by the country’s Gaming Inspectorate (Spelinspektionen) after it allowed minors to play claw machines on the premises. 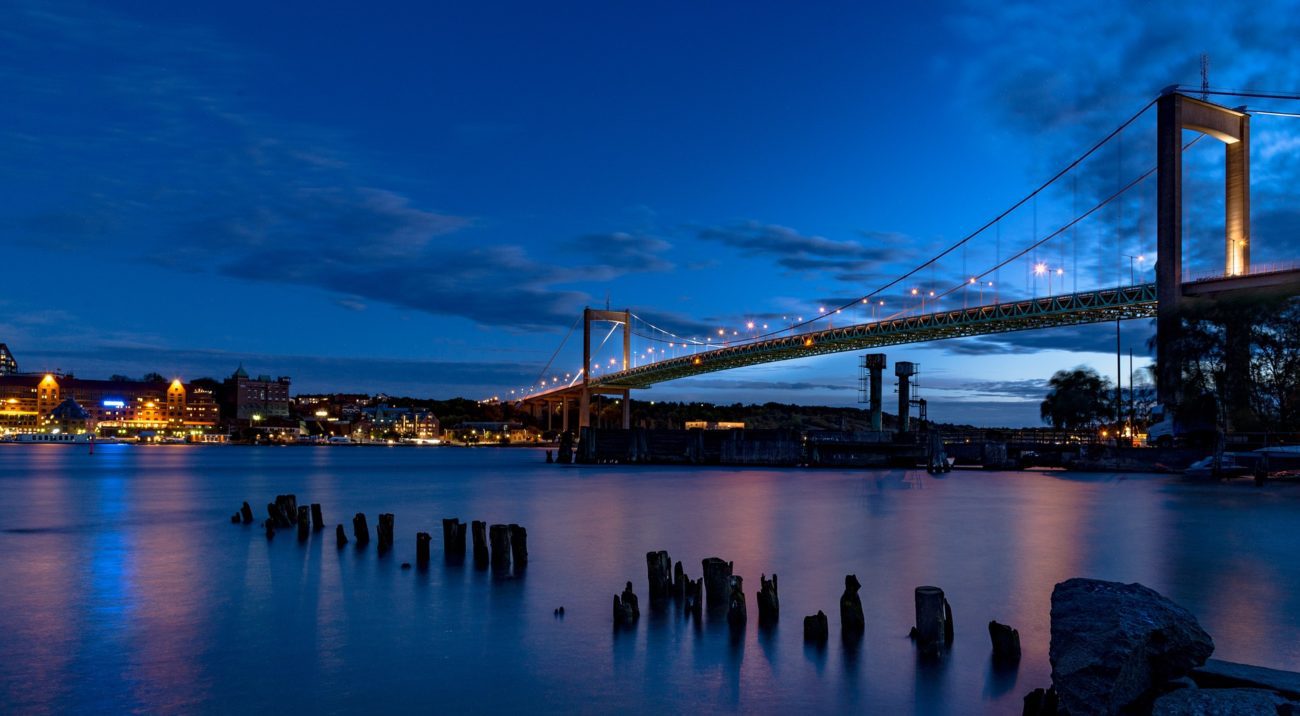 Liseberg, an amusement park in the Swedish capital Gothenburg, has been hit with an SEK20,000 (£1,762/€1,932/$2,282) fine by the country’s Gaming Inspectorate (Spelinspektionen) after it allowed minors to play claw machines on the premises.

Claw machines, also known as claw cranes or grabbers, allow players to pay for an attempt to manoeuvre a miniature crane to grab an item in a glass tank, and are in amusement arcades around the world.

However, in Sweden, they are classed as a form of slot machine, that pays out prizes in the form of goods rather than money. As such they are restricted to players aged 18 or above.

After a tip from the public, Spelinspektionen carried out surveillance of Liseberg, and found that there were no signs informing patrons of the age restriction, and minors were seen playing the games while accompanied by adults.

The regulator explained that Liseberg, on renewing its land-based commercial gaming licence in April 2019, believed that the age restrictions no longer applied, and upon receipt of the licence, took down the signs.

This was due to age limits having previously been highlighted in the licence document. As the updated licence did not contain this information, park management had incorrectly assumed that the machines were no longer age-restricted. This has been rectified, with the age signs restored.

Spelinspektionen noted that this amounted to a breach of the Swedish Gaming Act, for which offenders are liable to be punished with a fine of at least SEK5,000, and of 10% of a business’ annual turnover at a maximum. Liseberg, it said, generated revenue of SEK9.8m from its licensed gambling operations in 2019.

It said Liseberg’s argument that it was unaware of the regulations made it a serious breach. However, it felt there was little to no chance of the offences being repeated, meaning that a warning rather than a more serious sanction such as its licence being revoked, was justified.

This warning should be combined with a fine, and this could have been as large as SEK984,408, or 10% of the park’s turnover from its licensed gaming products. The regulator ultimately concluded that since it centred around a lower-risk form of gambling, a SEK20,000 fine was an appropriate punishment.