The UK’s Advertising Standards Authority (ASA) is becoming increasingly strict in how it enforces a ban on sportspeople under 25 years of age being featured in gambling advertising. This should make operators think twice about how they advertise, especially around football, says Tom Edmonds of Northridge Law. 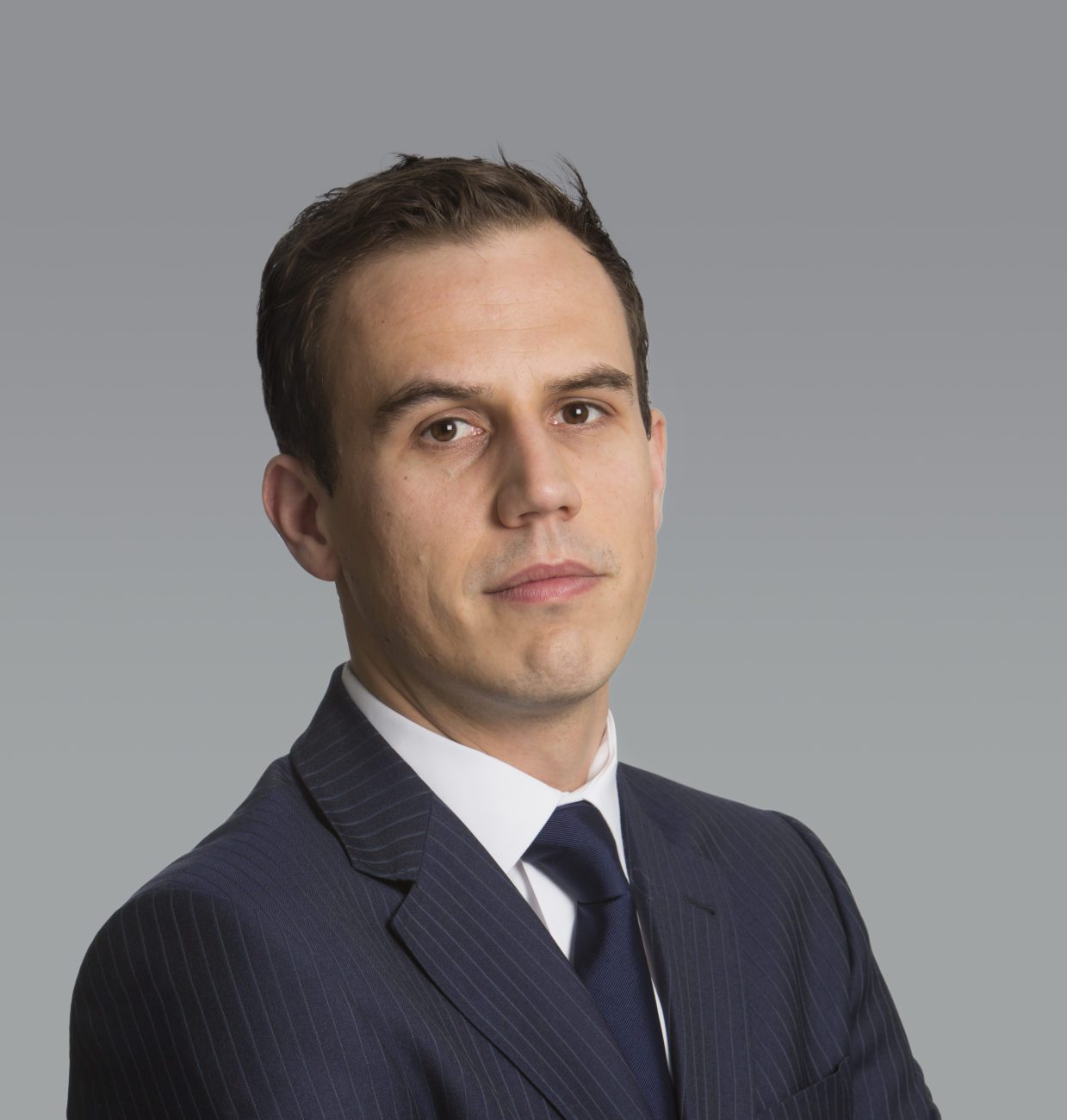 The UK’s Advertising Standards Authority (ASA) is becoming increasingly strict in how it enforces a ban on sportspeople under 25 years of age being featured in gambling advertising. This should make operators think twice about how they advertise, especially around football, says Tom Edmonds of Northridge Law.

What constitutes a football player having a “significant role” in a gambling advert?

Some people might be surprised to learn that this could comprise a player simply being included in a team line up in a tweet that also includes a link to a gambling website.

Yet this is the view that the ASA recently took. This was important as it meant that the tweet  in question breached a rule that gambling marketing must not feature a person that is under 25 in a “significant role” in a gambling advert.

In this article we consider this ruling and the general restrictions (and exemptions) regarding the use of players who are under 25 in gambling marketing.

Overview of advertising regulation
Advertising in the UK is regulated by the Advertising Standards Authority (“ASA”), which is responsible for ruling on whether advertising is compliant with the:

A ruling that there has been a breach of the CAP or BCAP Code is damaging for all parties involved in the relevant marketing, not least from a PR perspective as ASA rulings are often picked up by the press.

However, there are particularly serious consequences for gambling operators.  A breach of the CAP or BCAP Code amounts to a breach of social responsibility code provision 5.1.6 of the Gambling Commission’s Licence Conditions and Code of Practice. This could, theoretically, lead to an operator’s licence being suspended or revoked, preventing it from accepting bets in Great Britain, or a financial penalty.  The head of marketing at the gambling operator could also be subject to regulatory action by the Gambling Commission.

Advertising: use of players under 18
Gambling marketing must not include a person who is under 18.  This is expressly set out at 16.3.14 of the CAP Code and, although not expressly stated in the BCAP Code, would likely be caught by rules in the BCAP Code, including that an advert must not be “likely to be of particular appeal to under-18s, especially by reflecting or being associated with youth culture” (17.4.5 of BCAP Code).

Advertising: use of players under 25
There is a general rule in both the CAP Code (16.3.14) and BCAP Code (17.4.6), subject to some exemptions discussed below, that a player who is under 25 or who appears to be under 25 may not be featured gambling or playing a significant role in any gambling marketing.

Several gambling operators have been subject to ASA rulings for breaching this rule.  For example, a Ladbrokes marketing email which included a photo of Memphis Depay (who was 21 at the time) was held to have breached the CAP Code.

Commons exemptions regarding use of players under 25
The key exemption is that a gambling operator may use an image of a player who is over 18 but under 25 in a gambling advert if:

– The advert is on the gambling operator’s website where a bet can be placed; and
– the image is used to illustrate specific betting selections where the player is the subject of such bet; and
– the image shows the player in the context of the bet (i.e. playing football) and does not show the player gambling.

Another possible exemption is if the under 25 player does not play a “significant role”.

What constitutes a “significant role” has been interpreted widely by the ASA, and as a result, the scope for any exemption is very narrow.

For example, in March 2019, Tottenham Hotspur tweeted a starting line-up which included two players who were under 25 (Harry Winks and Davinson Sanchez), alongside a link to William Hill's website. The ASA ruled that the CAP Code had been breached, even though the two under 25 players had not been displayed more prominently than the other players in the team line-up.

Summary
A player under 18 cannot be used in any marketing for gambling services.

Subject to exemptions, in particular those listed at (3) below, a player over 18 but under 25 cannot be used in gambling marketing, including on the social media channels of a gambling operator or football club.

– in marketing on a gambling operator’s own website, subject to the image:
– being used to illustrate specific betting selections where the player is the subject of such bet; and
– showing the player in the context of the bet (i.e. playing football) and not showing the player gambling.
– in gambling marketing on a non-broadcast medium, including social media channels, where the player is not playing a “significant role” – though extreme caution should be taken if looking to rely on this exemption given the recent ruling by the ASA against Tottenham Hotspur.

The points at (1) – (3) should be reflected in sponsorship agreements and clearly explained to the marketing departments of both the gambling operator and football club.

Tom Edmonds is an associate at Northridge Law, a law firm which specialises in advising clients in the sports and gambling sectors.