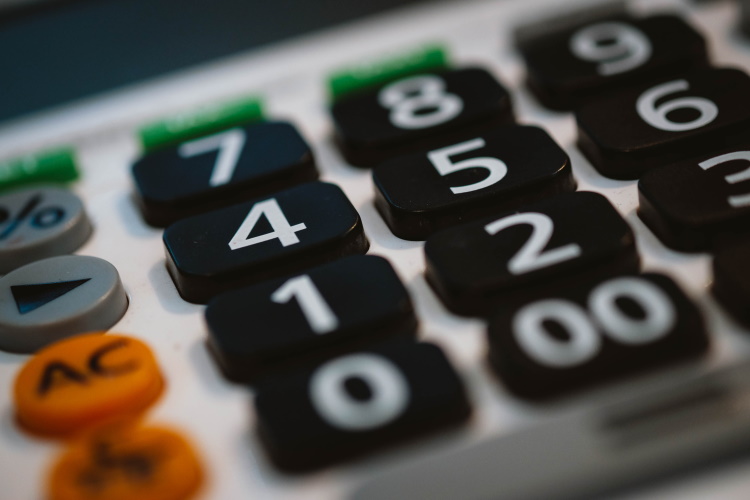 The operator said the main reason for the decrease was disruption to the business caused by the novel coronavirus (Covid-19) pandemic, which saw slot machines closed entirely or in part for a total of around five months.

Gross gaming revenue (GGR) for the year was €1.26bn, down 25.5%, and the operator said the pandemic had reduced its GGR by more than €300m throughout the year.

The increased share attributed to the digital channel occurred as a result of a drop in the share of point-of-sales gaming following slot machine closures, the operator said.

Of the total gaming figure, 58.1% was authenticated, using ID checks. The proportion of slot gaming which was authenticated was just 11.5% after the operator piloted ID requirements for slots from October. In January of this year, it rolled this requirement out nationwide.

The total Finnish gambling market saw GGR of €1.59bn, down 21%, meaning Veikkaus’ market share was around 80%.

The operator’s share of the total online market was around 63%, and the total amount wagered on Veikkaus games was around €8.20bn.

The average prevalence of problem gambling in the country, according to two surveys commissioned from the Taloustutkimus market research company, was around 2.5%.

Veikkaus said that even when slot machines were open, outside the four months of closure in spring and again in large parts of the country from November, a smaller proportion of the machines was allowed to open, in order to ensure a safe distance between the machines as required by Covid-19 safety measures.

In addition to the slot closures, revenues were affected by the lack of professional sports worldwide which caused a reduction in the availability of betting markets.

“We had to take major, even difficult, decisions, on a tight schedule at Veikkaus due to the coronavirus epidemic in 2020, in order to protect the health of our staff, customers, and retailers,” said Regina Sippel, the operator’s chief financial officer.

“To Veikkaus, just as to many other companies, the year of the coronavirus was challenging; however, it was also a year of positive, remarkable solutions that have enabled the building of a more responsible gaming environment.”

The operator’s strategy and CSR programme were updated in 2020, with a focus on player responsibility.

“The updated strategy is based on an even safer and more responsible Gaming environment, said Hanna Kyrki, SVP legal affairs and CSR.

“Despite the challenges and insecurity caused by the epidemic, we made major decisions to work on the building of a more responsible gaming environment in 2020.”

One of the major changes made to its policy was a reduction in the total number of slot machines on its retail network, by around 8,000, or 40% of its machines. The maximum number of machines permitted in one location is now 4, whereas previously the largest retail units could have up to 15 slot machines.

The operator also began to prepare for the compulsory identification of players across all of its games in 2020, which it hopes to enforce by 2023.

It has been estimated that the introduction of compulsory authentication for players will reduce player losses by around €300m each year.

The operator also introduced a €500 maximum daily loss limit for “fast-paced online games” such as online lottery games, slots, bingo and table games, with an exception for poker. The loss limit is expected to remain in place until at least March 2021.