Churchill Downs Incorporated (CDI) has completed the sale of excess land close to its Calder Casino in Miami, Florida for $291m (£238m/€276m) to Link Logistics. 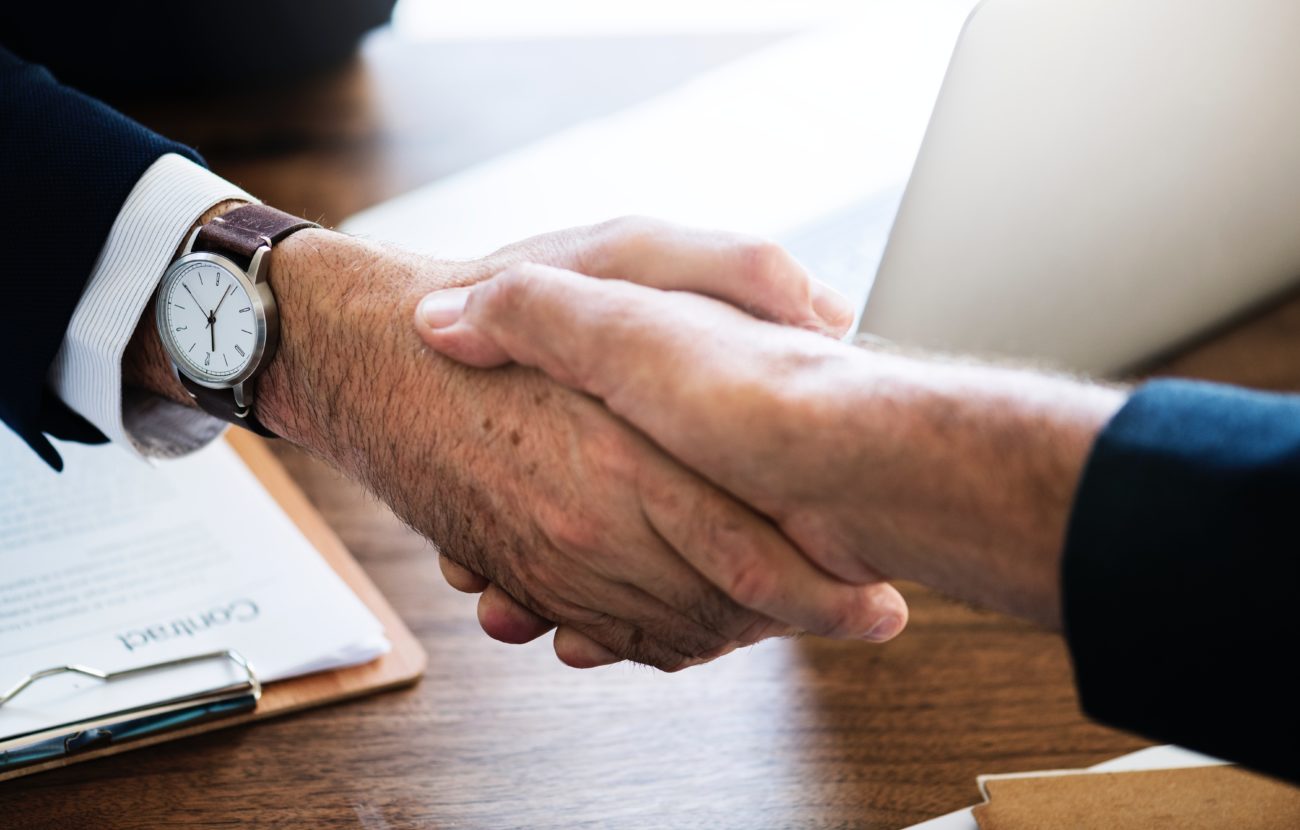 Under the agreement, logistics real estate assets owner Link Logistics, established by private equity giant Blackstone in 2019, will take ownership of 115.7 acres of land near to the land-based casino.

CDI will retain ownership of approximately 54 acres of land on which its Calder Casino sits. The operator also has the option to sell between 15 and 20 acres of additional land in the Miami Gardens area in the future for retail development.

Funds from the sale, CDI said, would go towards its acquisition of assets from Peninsula Pacific Gaming (P2E)for $2.49bn.

Announced in February this year, CDI will assume control of P2E’s assets in Virginia and New York, in addition to the operations of its Hard Rock-branded Sioux City casino property in Iowa.

The Virginia assets include the Colonial Downs Racetrack and six Rosie’s Gaming Emporium venues across the state, offering historical horse racing machines. CDI will also have the opportunity to build five additional Rosie’s venues in Virginia.

In addition, CDI purchased the rights to build a large gaming resort in the state, known as the Dumfries project. P2E previously announced plans to invest up to $400m to build the initial phase of the development, which is scheduled to open in 2023.