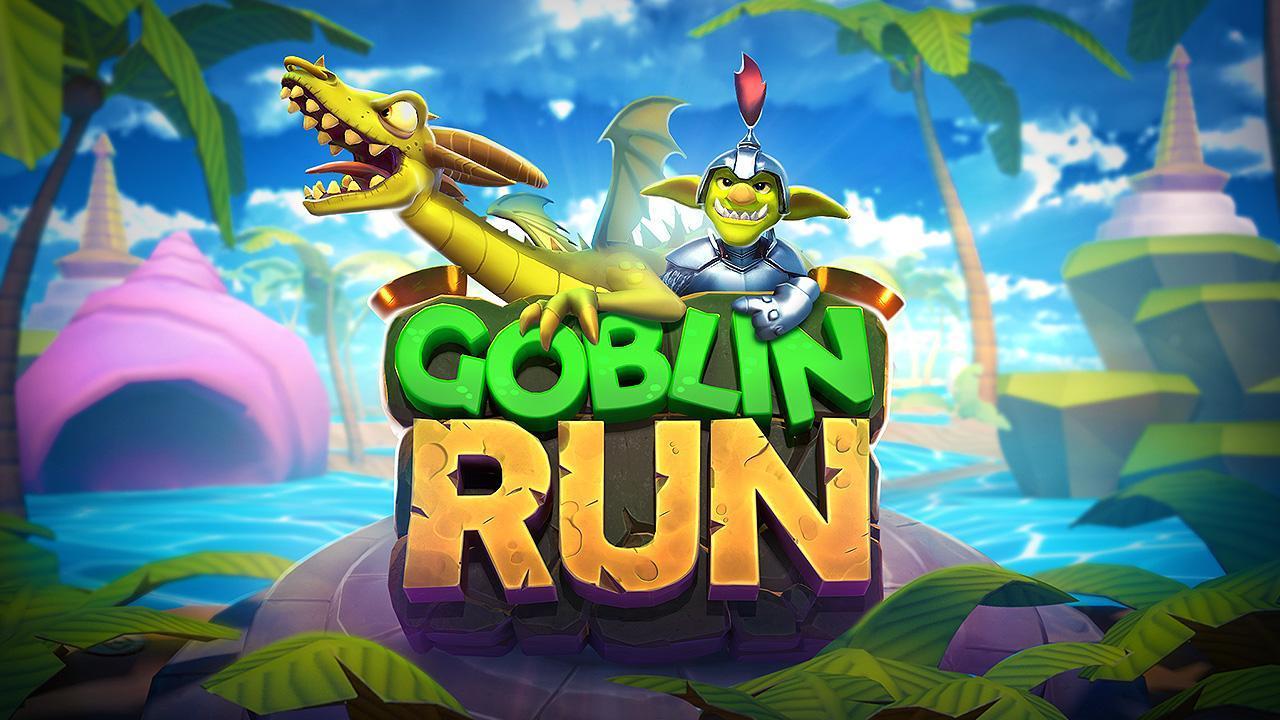 Goblin Run follows a charming goblin named Gnos, who aspires to get his hand on a dragon’s well-guarded treasure. Not going without a fight, the powerful dragon must continuously fend off Gnos to keep its belongings safe.

Gnos must maintain his composure and escape the dragon’s dungeon unharmed, all while collecting coins on the run. It’s up to the players to protect the brave troll and help him avoid the variety of traps.

Players are able to adjust the title, with an eclectic range of skins and game settings available. Meanwhile, the title’s beautiful 3D graphics deliver a captivating gaming experience, delivering eye-catching and pleasing visuals that will engross all players.

As a third-person runner, the title functions at a quick pace, so the game’s traps have been designed to not interfere with the outcome of the game and elevate its excitement.

There’s also a wonderful 1,000x multiplier available to the lucky few that manage to help the charming goblin in his bid to prise away the dragon’s precious gold.

Commenting on the launch, Ivan Kravchuk, CEO at Evoplay, said: “Goblin Run is an exciting release that delivers a fantastic game experience, one which features easy and quick gameplay.

“Encompassing a popular crash mechanic, we expect this game to appeal to both gamers and igamers, with the title offering something which has never been seen before.”