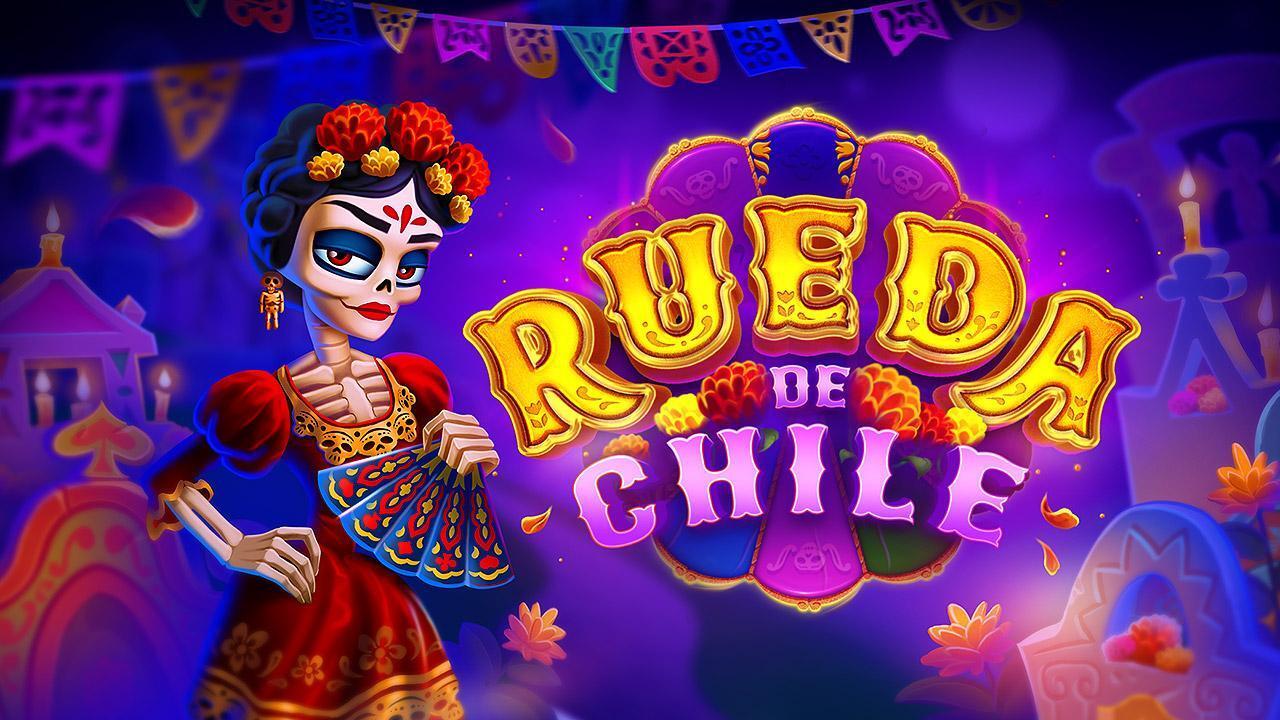 The latest title sees Catrina, the character inspired by the Aztec deity, invite players to the streets of Mexico, where users will be enthralled by an absorbing blend of vibrant colours and Mexican-themed music to deliver a dazzling gaming experience.

Fortunately for players, the Mexican goddess is in good spirits, meaning that if players land her symbol on the first reel, they’ll trigger Catrina’s magic feature – where up to three rows will be added above reels 2-5, and rewarding money symbols drop to give users instant wins.

The generous offering continues if players land three scatter symbols, launching a wheel of fortune where players can win up to three jackpots: mini, major or mega or free spins.

Users can win up to 20 free spins, during which Catrina’s magic feature is activated more frequently, giving players a chance to win more, as she can throw up to three money symbols on random positions.

Commenting on the launch, Ivan Kravchuk, CEO at Evoplay, said:”It’s great to release another title that gives us the opportunity to celebrate the spooky season with our players.

“Although this release won’t scare players, with a pleasant cartoon-focused design and a host of mechanics that guarantee impressive wins, making this a very welcoming title.” Rueda De Chile is powered by Evoplay’s world-class game engine, Spinential, which produces 10x faster load-times, an enhanced UI, autospin feature and a game history mobile bar, allowing players to track their success.