The Swedish Court of Appeal has rejected appeals from operators Skill On Net and Betsson subsidiary NGG Nordic for a second time after they were issued penalty fees for illegally advertising bonus offers, which infringes the country's Gaming Act. 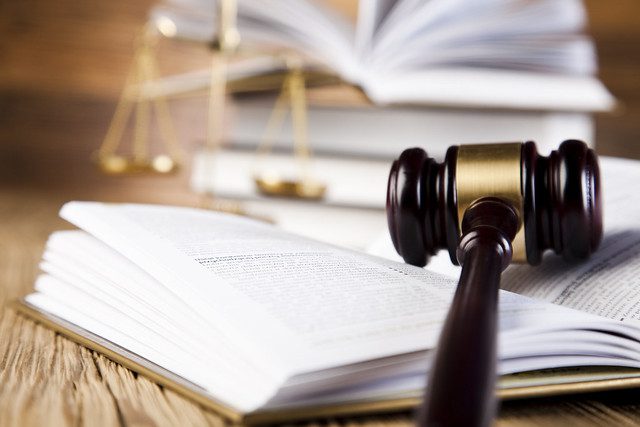 Both operators originally appealed the penalties to the Administrative Court after Sweden’s gaming regulator Spelinspektionen imposed them in 2019. After an initial challenge was rejected in December 2020, the Appeals Court upheld this ruling on 18 January, 2022.

Each case dates back to June 2019, with SkillOnNet under investigation since February of that year. Spelinspektionen began its inquiry after discovering SkillOnNet advertised different bonuses- including monthly rewards, free spins and VIP packages.

The operator explained that it offered a first bonus to new customers, but did not view the subsequent offers advertised as bonuses. Spelinspektionen, however, considered the subsequent offers as bonuses as they came in the form of incentives. While SkillOnNet then removed the offers from their website in response to the regulator’s assessment, it was found to have violated Chapter 14, Section 9 of the Gaming Act by offering bonuses beyond a welcome offer. The penalty fee was set as SEK14m.

Betsson’s NGG Nordic was also fined in June 2019, for advertising illegal bonuses. The regulator carried out an inspection in May 2019 after receiving several complaints regarding its bonuses, which were advertised in the form of cash prizes, raffles and free spins among others.

NGG Nordic maintained that it offered a bonus only to new players, and that the others did not meet the requirements of a bonus. The operator subsequently removed its offers from its website www.nordicbet.com, stating that it did not agree with Spelinspektionen’s assessment.