Austrian gaming giant Novomatic Group saw revenue fall and posted a €108.1m loss for the first half of the year, after the business’ predominantly land-based operations were hit hard by the novel coronavirus (Covid-19) pandemic. 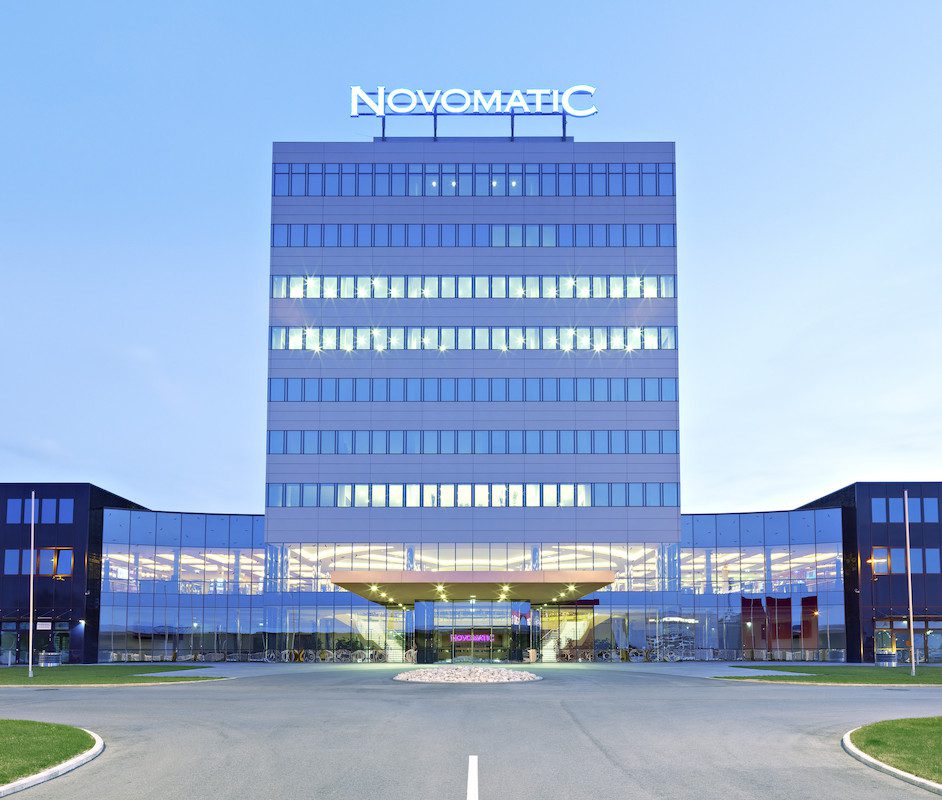 Austrian gaming giant Novomatic Group saw revenue fall and posted a €108.1m (£98.3m/$128.0m) loss for the first half of the year, after the business’ predominantly land-based operations were hit hard by the novel coronavirus (Covid-19) pandemic.

Revenue for the six months to 30 June was down 36.1% year-on-year to €805.4m, after both its B2B gaming technology segment and B2C gaming operations both recorded hefty drops.

For gaming technology, revenue was down 35.1% to €313.5m, after countries around the globe went into lockdown as a result of Covid-19, resulting in lower sales and reduced demand for Novomatic’s terminals.

While the pandemic was largely responsible for the disruption to Novomatic’s operations in the period, it pointed out that increased tax rates on video lottery terminals (VLTs) Italy, which in turn resulted in changes to payout ratios, also played a part.

Looking at revenue across both core operating units, Germany remained Novomatic’s largest market, accounting for €266.9m of first half revenue, down 21.1%. Italy, the second largest in H1 2019, saw 56.5% to €79.0m. This meant it fell from Novomatic’s second to fifth largest market.

Austria, which began to relax lockdown in May, moved into second place despite a 35.2% drop in revenue to €112.7m. The Eastern Europe region followed in third, contributing €101.7m to the half year total, ahead of online, for which combined B2B and B2C revenue rose 50.9% to €93.1m.

“During this time, a shift of activities to the online sector (eBusiness) became evident among customers, which led to an increase in revenues from our portfolio in this area,” Novomatic said. “However, it was nowhere near able to offset the revenue losses in the other categories.”

It also agreed deferrals or temporary reductions on leases for its properties, and either deferred or agreed extended payment terms for betting and gaming taxes, to strengthen its liquidity position.

Personnel expenses and operating costs declined, falling 23.7% and 20.2% respectively, while material costs and spending other purchased services recorded a 50.5% decline, to €85.4m.

After capitalised development costs, other operating income and changes to inventory values, earnings before interest, tax, deprecation and amortisation came to €131.2m, down 56.2%.

Depreciation and amortization, impairment and reversal of impairment charges declined only marginally, however, falling 7.6% to €229.8m. This saw Novomatic post a loss before interest and tax of €98.6m, compared to a €51.0m profit in 2019.

After €11.3m in finance related costs, plus €2.0m in income taxes, Novomatic’s net loss for the half came to €110.1m, down from an €18.5m profit for the prior year. This was improved slightly by a €2.0m profit from discontinued operations, for a comprehensive loss of €108.1m for the period.

Looking ahead, Novomatic said that European lockdown measures had largely been eased for the time being, allowing it to gradually reopen venues and ramp up production output. However, its Latin American business remains subject to significant uncertainty, with no relaxation of lockdowns expected until later in the Autumn.

“The Covid-19 pandemic continues to have a significant impact on the development of the markets in which the group operates,” Novomatic said. “Current developments are monitored by the group, and the impact on the group’s operating activities and liquidity is reassessed at regular intervals.

“The further impact on the full year 2020 currently cannot be conclusively assessed.”