The Esports Integrity Commission (ESIC) has published the outcome of the first part of its investigation, launched on 4 September, into the historical exploitation of the so-called ‘spectator bug’ used by some Counter Strike: Global Offensive (CS:GO) coaches. 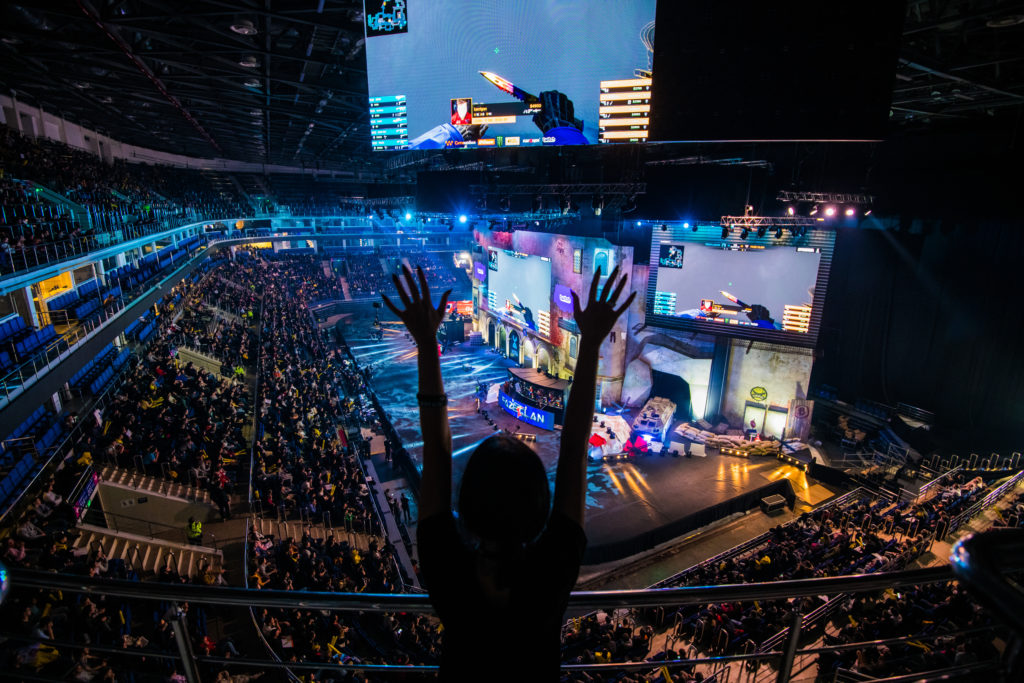 The bug allowed coaches to move freely around in-game maps during matches, meaning they could access information on the opposing team’s whereabouts, feeding information back to their teams in order to give them an unfair advantage.

Out of a total 99,650 game demos received, initial estimates demonstrated a need to review some 25,000 demos, of which ESIC has reviewed approximately 20%. It states, however, that those demos already reviewed likely comprised the most substantial cases of abuse.

ESIC claims that only 0.1% of the total 99,650 demos received for review have returned a positive indication of spectator bug abuse. During the investigation, ESIC identified evidence that the bug had previously been referred to admins in non-ESIC member tournaments as far back as 2017, but that it is not aware of how these reports were treated by non-members.

In order to carry out the investigation, ESIC received full access to esports portals HLTV and ESEA’s databases of match demos, allowing them to scan in excess of 96,500 demos.

As a result of the investigations to date, ESIC has issued sanctions against 37 coaches. However it was not able to ascertain with any certainty whether the teams related to the offending coaches were aware of or complicit in the exploitation of the bug.

After finding three coaches guilty of exploiting the bug on 3 September, the investigation has, to date, brought sanctions against a further 34 coaches, who will now face professional bans of varying lengths between some 4 months and 3 years.

Any coach identified who wishes to contest his guilt may now appeal the decisions by writing to the chairman of ESIC’s independent disciplinary panel.