The Esports Integrity Commission (ESIC) has firmly denied what it called a “false narrative” that it works for the esports betting industry. 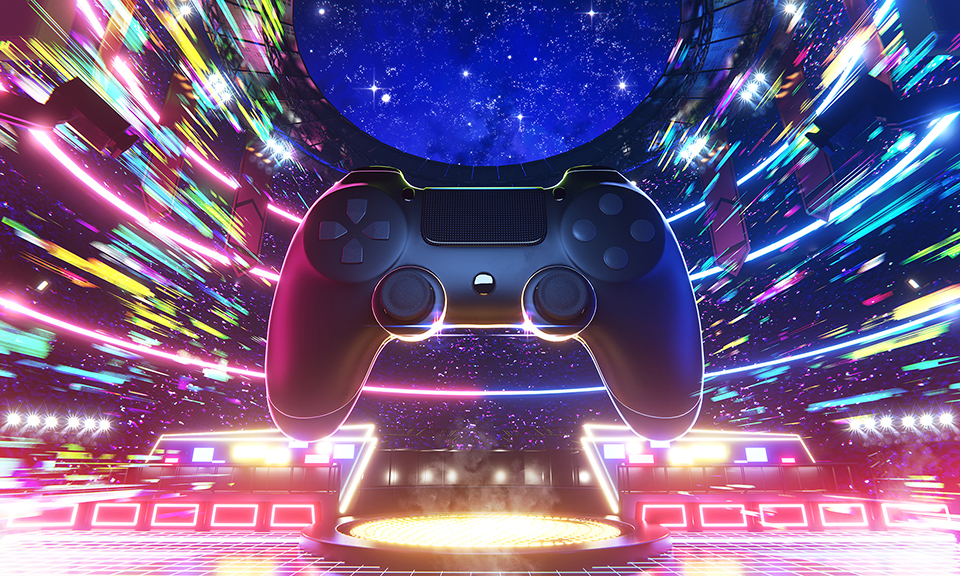 The definitive response is resultant of a belief that the ESIC gave its support to Nevada’s Senate Bill 165, designed to create the esports regulatory agency the Nevada Esports Commission.

The ESIC believes an narrative emerged that its views should be dismissed as the commission was “a servant of the betting industry”.

ESIC, however, has branded the claim as a “false narrative”. It also sought to correct claims that it backed the legislation, stating that it in fact opposes the bill – a stance which it is in the process of explaining to SB 165’s Judiciary Committee.

In addition to the Nevada issue, ESIC said a similar narrative was perpetuated to the Entertainment Software Association (ESA), as well as disaffected players banned by the ESIC.

ESIC said: “ESIC is neither for or against betting on esports. We are not advocates for betting nor crusaders against it.

“ESIC exists for the esports industry; primarily for the protection of the players who would be the first and main casualty of any match-fixing scandal.

“Individuals attempting to propagate the narrative that ESIC works for the betting industry either have their own adverse agenda or are naïve about the realities of betting and the relationship between esports and betting on esports.”