With esports appealing to a young demographic and casinos needing to replace the ageing baccarat bettor, the two should be a match made in heaven. But what will it take to draw the lucrative esports crowd away from computers and into casinos? 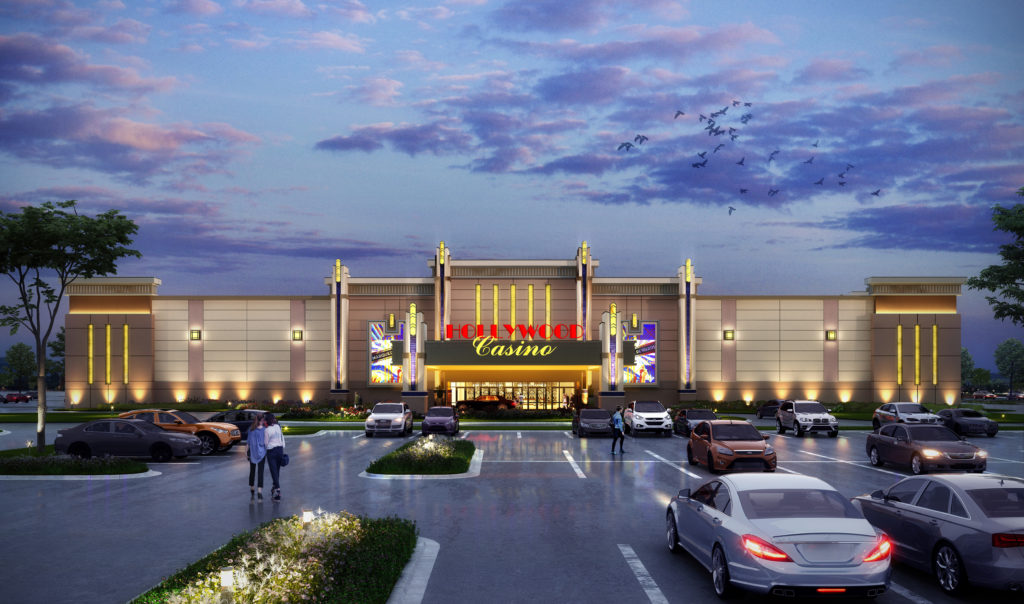 Professional competitive gaming has exploded over the past decade. What started as basement LAN parties and the occasional regional gathering has become a global phenomenon for gamers, fans and business people. The industry’s betting side was pushed to the limit in 2020 when several traditional sports leagues were forced to postpone their seasons. And now, even as traditional sports return to television, esports is still enjoying a massive boost in popularity.

Esports are often touted as the future of competitive entertainment, and such predictions aren’t entirely unfounded. A significant advantage of esports is that new ones can simply be created by development studios who think they have a hit. As new games are released and added to sportsbooks, new fans and players of those titles will get mixed into the general esports betting scene. Gaming fans rarely only follow a single title.

For bookies the appeal is clear. There’s never going to be a “Basketball 2”, but new esports are constantly introduced together with all the betting opportunities that come from them. Add in the growing general popularity of video games, the proliferation of smartphones and consoles in less-developed countries and the 2020 hit to traditional sports, and esports should be priority number one for casinos.

Esports reach a new, ever-expanding audience that isn’t as interested in traditional sports or gambling. They also offer tons of betting opportunities thanks to international competition and a constant stream of new games. Esports fans are much younger than the average baccarat enthusiast, and casinos will eventually be forced to cater to them. Some are getting a head start with esports-dedicated sportsbooks and lip service, but what will it take to draw the lucrative esports crowd away from computers and into casinos?

The state of esports betting

While betting opportunities exist for even the smallest mobile esports, three titles dominate the market. League of Legends, Counter-Strike: Global Offensive, and Dota 2 make up the holy trinity of esports. Each has a bustling, competitive scene with teams across the world. Their regularity has made them a favourite for esports oddsmakers, who focus on these games above all others.

Like American football’s Superbowl or the NBA Finals, esports also have big events ripe for wagering. League has World, Dota has The International and CS:GO has the Majors, which happen twice a year. One major difference is that esports events last a very long time. The NBA Finals can take up to two weeks; LoL Worlds lasts two months with almost no breaks.

Bookmakers still face several challenges when offering esports. The odds are challenging to tabulate due to recency and constantly changing rosters, and the lack of a concrete schedule doesn’t do bookies any favours. There’s also the nightmare of making sure players’ usernames are spelled correctly, something many websites don’t even bother with.

Where casinos currently stand on esports

There are a handful of issues preventing casinos from embracing pro gaming. Betting laws in America make very explicit mention of sports, but the laws were usually written when esports didn’t exist. The legality of esports betting is somewhat ambiguous, though many betting sites can skirt around the grey area by leaving their sites accessible to anyone. Casinos don’t have that luxury but that hasn’t stopped a few from getting a head start on the esports crowd.

A handful of casinos are leading the charge to integrate esports. The most famous example is undoubtedly the HyperX Esports Arena at the Luxor Hotel in Las Vegas. The 2,800m2 complex is meant to bring esports fans directly to the casino to watch live competition. GameCo, one of America’s biggest video game gambling companies, also has plans to bring esports close to the tables. It plans to launch the first physical esports-only sportsbook at the Sky Ute Casino Resort in Colorado. The owners of both properties understand the potential of esports but is that enough to coax gamers away from online betting sites?

What’s next for casinos and esports betting?

Casinos are not an option for most esports bettors as it stands. Thanks to the Covid-19 pandemic sports and esports gamblers are now used to placing bets in their pyjamas. Putting a massive esports stadium and sportsbooks across from the slot machines will help, but casinos need to engage with esports fans on a level that digital betting websites can’t if they want them to switch to in-person betting.

The first step will be overcoming the technical hurdles. Casinos will need to find new oddsmakers or data analysis methods to cover the necessary matches. Multi-week events like the Worlds pose some logistical questions.

The second step is attracting local esports fans. The key appeal of in-person betting over digital is the ability to place a bet and comfortably enjoy the game in the same space. Casinos often publicise significant sporting events and put on specials to encourage fans to come. Big events like the Majors are perfect opportunities for casinos to test the waters.

The digital nature of esports might suggest that esports fans prefer watching tournaments in solace, but that couldn’t be further from the truth. Esports fans have a long history of gathering to watch competitive events. Dota 2 is famous for ‘pubstomps’, where fans from a region gather to watch The International live. League of Legends and Counter-Strike fans have similar ‘watch party’ traditions. It would be essential to advertise these events as esports-focused, possibly even separating them from the sports crowd. Esports fans want an opportunity to watch the big game with like-minded people, but they’ll get a terrible first impression if they sit down just to hear someone talk about the NFL.

As video games return to international competition, casinos should try their best to welcome esports fans. They represent both the present and future of the betting industry, and gambling companies have plenty of reasons to offer gaming already. Getting a head start will be valuable, especially if casinos embrace some esports culture in the process.