2 minutes read
Live dealer giant Evolution has extended the period for shareholders of slot specialist NetEnt to accept its acquisition offer until 20 November in order to allow the UK’s Competition and Markets Authority (CMA) to investigate the deal. 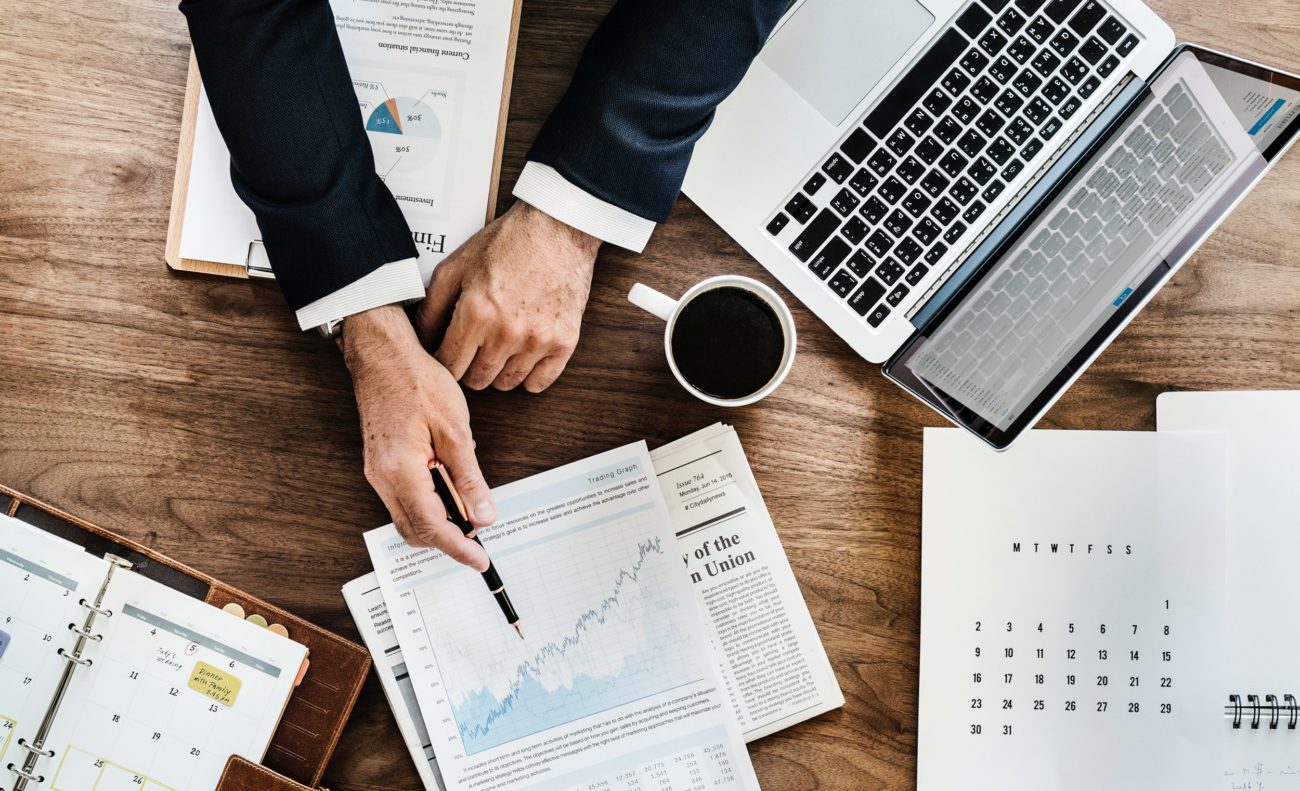 In June, Evolution tabled a SEK19.6bn ($2.11bn/€1.87bn) offer for the casino game developer, which it said showed its intent to become “the world leader in the online gaming industry”.
The offer works out at SEK79.93 per share and Evolution said at the time that 20% of NetEnt shareholders had already indicated they will accept the offer, while NetEnt’s board of directors unanimously recommended other shareholders approve the bid.
The acceptance period for this offer was initially scheduled to expire on 30 October, allowing the deal to be finalised by 2 November. However, this period has now been pushed back by just under four weeks, with settlement of the deal expected to begin on 1 December.
The extension will allow the CMA to examine whether the deal could lead to a “substantial lessening of competition” in the British igaming market.
The CMA announced on 22 September that it had opened the investigation and closed its invitation for interested parties to give comment on 5 October. The Authority will analyse these responses and announce whether the investigation will proceed to a second phase on or before 16 November.
“As a result of the timing for the CMA process, the board of directors of Evolution has resolved to extend the acceptance period for the offer up to and including 20 November 2020,” the Evolution board said. Other than the extension of the acceptance period, the terms and conditions of the offer remain unchanged.”
Malta’s Competition and Consumer Affairs Authority has already approved the deal, giving it the green light on 29 September.